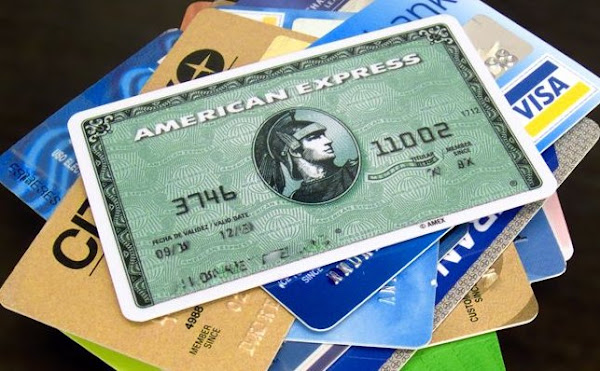 Andrew Barr is celebrating the ACT Government’s defense of its credit rating with Standard & Poor’s.

The confirmation of the highest possible credit rating for the Territory is a welcome acknowledgement of the ACT Labor Government’s prudent financial management and strong budgetary performance over the past several years.

Standard & Poor’s has indicated that the success of the Territory’s efficiency and savings program is a very positive factor in determining the jurisdictions credit rating and considerable weight has also been given to the response of the ACT Labor Government in the face of declining revenue bases and appropriate liquidity management.

[Photo by Andres Rueda CC BY]

How Standard & Poors has any credibility at all is beyond me. GFC anyone?

How they haven’t been put up on fraud charges along with several banks is also beyond me.

Totally agreed, it’s absurd that any of the ratings agencies still exist after they stamped AAA all over subprime garbage.

So a government who fails to even put in a GST submission and failed in gaining funding from meeting hospital performance targets still holds a AAA rating.

It’s the people of the ACT doing the heavy lifting, not the gumbymint

How Standard & Poors has any credibility at all is beyond me. GFC anyone?

How they haven’t been put up on fraud charges along with several banks is also beyond me.

Why we pander to their interests and ratings when the ACT Government borrows very little, if at all, is also beyond me. We don’t get invested in, we don’t issue bonds, our budget is essentially reliant on Commonwealth GST distribution so who gives two shakes? America still maintains a AA rating even though it is technically bankrupt.

I could write a better report on the ACT’s finances and wouldn’t charge $x millions every year for it either.

Donna Ainge - 4 minutes ago
Hi Julie-Anne. Where in O’Connor did you live? Hakea Cres by any chance? View
Dot Willcoxson - 3 hours ago
Suzanne Huntley Doug has posted a comment further down. The neighbour he refers to was Frank Machutta who lived across the ro... View
Doug Willcoxson - 3 hours ago
A neighbour of ours in Pearce was on his way home that night and was behind the cars that were washed away. He was passed the... View
News 13

Zakzook Chico - 18 minutes ago
Patrick J Pentony couldn’t agree more View
William Coats - 35 minutes ago
So after 20 years this Labor Greens Government is ready to promise action. I guess we will have to wait and see. View
Patrick J Pentony - 1 hour ago
Rheyce Spears we are at the start of the twentieth year of labor greens gov in the ACT. Not sure you can really blame anyone... View
Opinion 3

William Coats - 46 minutes ago
what impact will further development in the Sullivans Creek catchment have on future flooding in Oconner and Lyneham. These a... View
News 8

Juanita Dawson - 3 hours ago
What an amazing man View
Russell Nankervis - 5 hours ago
I wish I could donate but alas. I am too gay View
Kriso Hadskini - 8 hours ago
If they would just let go of the 1990's living in the U.K rule my husband and I would regularly donate. View
Community 40

dashing1 - 5 hours ago
Thip's Thai in Belconnen, for me. Humble setting, delicious food always served with a smile. View
Opinion 40

Dot Thompson - 9 hours ago
Hannah Tracey, is this for or you and Tom? View
show more show less
*Results are based on activity within last 7 days

Woden's landmark but mothballed Lovett Tower will be refurbished to accommodate a mix of uses including a total of 300...
Community 10

@The_RiotACT @The_RiotACT
Our latest #GigGuide is out, featuring everything from post-hardcore to punk to jazz, plus several shows on Aspen Island, home of the Carillon https://t.co/UUcPwnkjyq (8 minutes ago)

@The_RiotACT @The_RiotACT
Multicultural Eats: Where to find the best Thai food in Canberra https://t.co/Btz4GZRJeu (1 hour ago)

@The_RiotACT @The_RiotACT
The ACT is expanding vaccine storage facilities at the Canberra Hospital in preparation for the arrival of the Pfizer COVID-19 vaccine https://t.co/sJOTHW08De (3 hours ago)