31 May 2022 | Lottie Twyford
Start the conversation 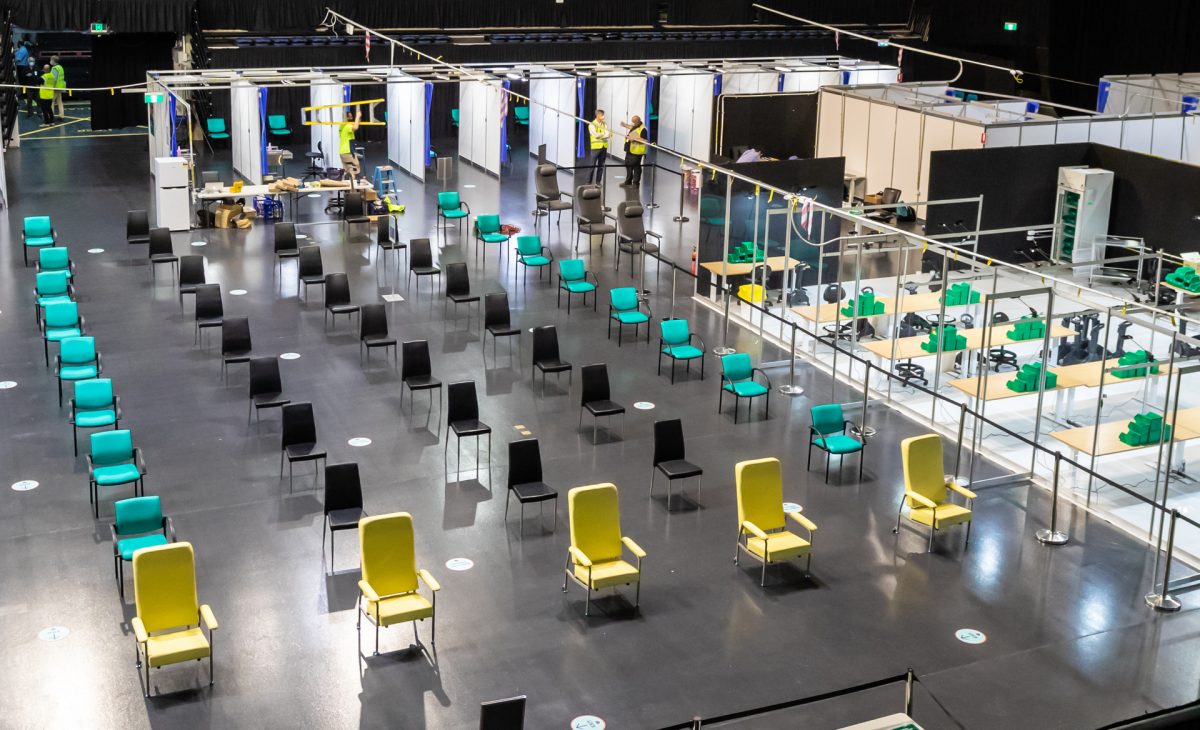 A woman in her 90s has become the 63rd person to die with COVID-19 in the Territory.

It comes as ACT health authorities bid farewell to the mass vaccination clinic at the AIS, which has administered over 288,000 COVID-19 jabs.

During its peak, the clinic was able to administer nearly 24,000 doses a week to around 3000 people a day, employing 110 nurses a day, seven days a week. 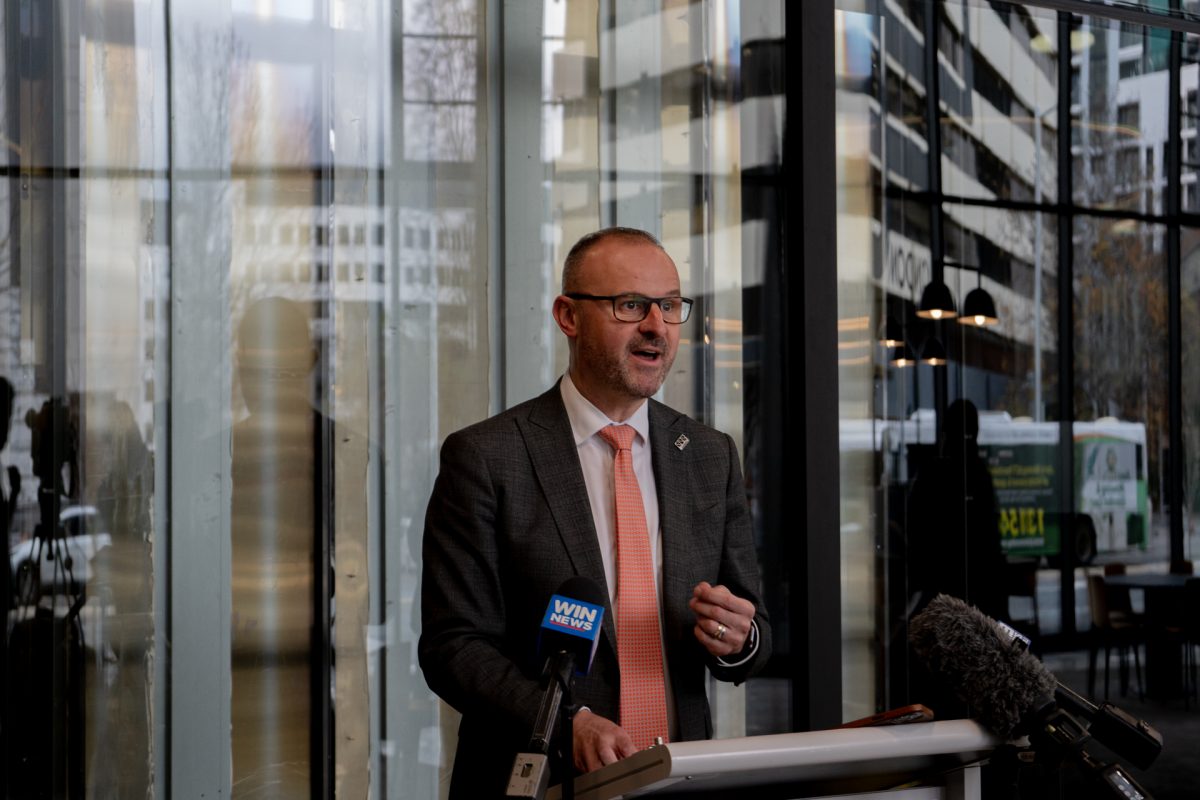 Chief Minister Andrew Barr thanked the community who rolled up their sleeves to get vaccinated and the staff who operated the clinic, describing its success as a “team effort”.

“It was a really significant program which helped Canberra become the most vaccinated city in the world,” he said.

“Due to our record vaccination rates and current low demand, many of the nurses can now be redeployed to other roles across our health system.”

The Chief Minister said the AIS would now be effectively handed back to the Commonwealth Government so it could begin its promised $15 million restoration and refurbishment works on the mothballed venue.

The venue has been closed since June 2020 due to fire and event safety issues.

Mr Barr said while the program had been a success and could be replicated in the future, it was unlikely a similar service would be rolled out this winter for administering flu jabs.

He noted the ACT had already bought an additional 20,000 influenza vaccine doses to be administered for free to vulnerable cohorts and said take-up was strong for many people who accessed the vaccine through free workplace services.

Health Minister Rachel Stephen-Smith said this morning on ABC Radio it was “fine” for Canberrans to get a flu jab for free over the border in NSW but disputed that cost would be the “main barrier” for Canberrans accessing flu jabs.

Canberrans can also access influenza shots from participating pharmacies for around $30. Some pharmacies are asking people to book online before attending so they can monitor demand for the jab.

As of today, the double-dose vaccination rate for the ACT’s five-plus population is 97.2 per cent and 76.4 per cent of residents aged 16 and older have received a booster.

Of ACT residents aged five to 11, 67.9 per cent have received two doses of vaccine.

Minimal specialist and outreach COVID-19 vaccination services will continue to be delivered by the ACT Government.

There are now 93 people hospitalised with the virus and four people are in the ICU, including two being ventilated.

On Sunday, there were 82 people in hospital, including two in intensive care and one being ventilated.

There are now 1185 people in hospital with the virus and 36 people in ICUs around the state.

Victoria has reported 20 deaths overnight and 9595 cases of COVID-19.

There are now 527 people hospitalised with the virus, while 31 patients are in the state’s intensive care units.