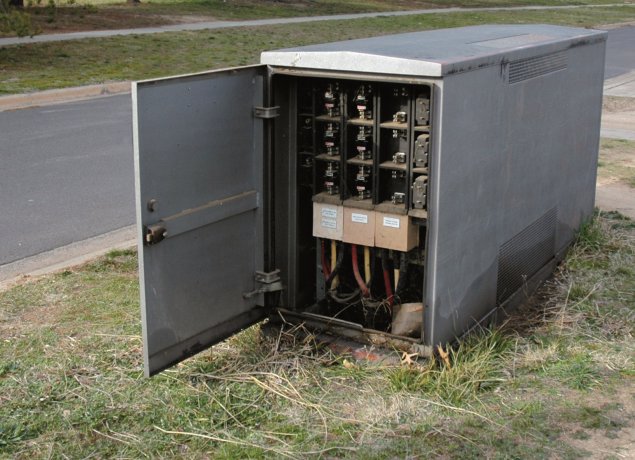 ActewAGL is asking people to keep away from and report damage to electrical infrastructure, which poses a threat to public safety.

As we approach the holiday season this reminder is even more important with children out and about on school holidays.

“It is dangerous to interfere with any part of the electricity network and people should stay well away. Unauthorised access or vandalism can result in electric shock, serious injuries and in the worst case electrocution even if live wires aren’t touched.

“Interfering with the network can also cause blackouts to a street or whole suburbs – inconveniencing a large number of people.

“If you see any damaged electricity infrastructure – from open doors to fallen powerlines -please keep yourself and others well clear and report it immediately to ActewAGL on 13 10 93.

If you see someone trespassing, vandalising or acting suspiciously near ActewAGL infrastructure, call ACT Policing on 13 14 44.

CLooey - 39 minutes ago
Yes please, I think this is a great idea to achieve a healthy work and home life balance. Not sure if it’s possible though... View
bikhet - 45 minutes ago
"Pretty sure teachers won't be working a four day week." Why not? They only work part-time now.... View
Steve Hambridge - 1 hour ago
What, *every* week?! View
Opinion 31

May Agnew - 6 hours ago
MOST DEFINITELY -so many homeless -a national DISGRACE -and wealthy developers becoming wealthier still - causing a concrete... View
George Watling - 11 hours ago
A recent OECD review of 300 Urban Planning studies from across the world has demonstrated that increasing the compactness of... View
George Watling - 12 hours ago
This story is not based on evidence or research. Higher density planning policies have been driving up property prices around... View
Community 7

@The_RiotACT @The_RiotACT
Van Gogh has proven once again to be an unbeatable crowd-pleaser in Canberra. And some young local artists were even inspired to create their own Sunflower-inspired masterpieces https://t.co/pdFL3jtLXi (30 minutes ago)