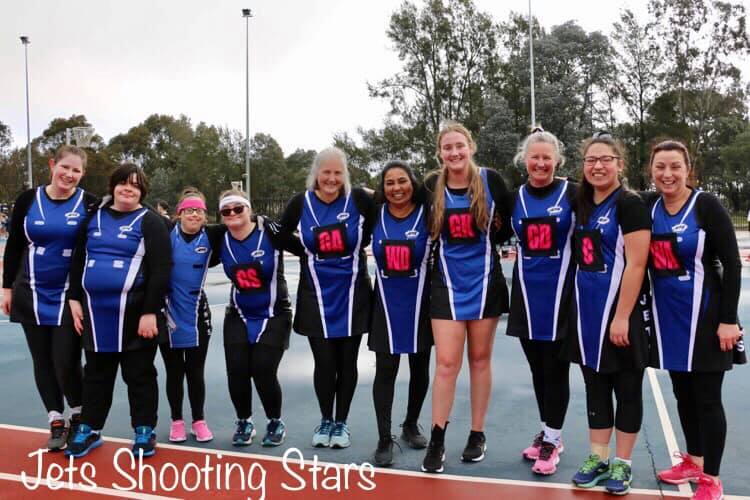 For some people, playing sport is more about the friends you make rather than the goals you score.

That’s certainly the case for competitors in the Marie Little Shield (MLS), a netball competition for women with an intellectual disability.

In 2019, Netball ACT participated in MLS for the first time and team manager Marilyn Whyte was blown away by the response.

“In Brisbane [at the 2019 MLS tournament] we were treated like stars because it was our first time competing,” she says.

“All the other teams were so supportive of us. The fans were supportive of us, and the teams themselves would help the girls go where they needed to be and even gave them opportunities to shoot goals. It was such an amazing thing,”

After the MLS competition, Marilyn wanted to keep building the team’s skills and keep them involved in the netball community.

“I kept in contact with the team and would see a few of the girls at Canberra Cavalry baseball games and they were super keen to play again,” she says. “I wanted to make it happen for them.”

Marilyn realised it wasn’t enough to just teach skills, with the team needing to put them into action. She approached Gungahlin Jets netball club with her idea of including an all-abilities team in the North Canberra Netball Competition (NCNC).

READ ALSO: Netball team shows it’s not all about winning

“I spoke to people about my goal,” she says. “I sought out more players so they could help me in each third of the netball court.

“Being on the court with them, I thought I could guide them. If I am on the court in goal defence, I can help whoever is playing wing defence or goalkeeper, but I needed someone who could help in the midcourt and someone at the shooting end.

“I thought if they had one able [bodied] netballer, they could guide them and say, ‘Run to the circle,’ or ‘Make sure we can pass the ball in to have a shot,’ because I don’t want teams just giving them the ball. That isn’t learning.”

The Gungahlin Jets is a club that encompasses family values. That base provided the right supportive and inclusive environment for the establishment of an all-abilities netball team: the Shooting Stars.

“Because of the inclusive and supportive environment and the trust the girls and parents had in me, they also asked other girls and friends to join the team,” says Marilyn.

But she was selective about potential team members.

“I was looking at what they could bring to the team and what their measures of success were,” says Marilyn.

“Some people are very competitive on the netball court and can’t help themselves, whereas to me success is those girls learning and progressing from the beginning to the end of the season.

“We have four girls with a disability; we have players recovering from knee surgery or a hip replacement; and we have women who have never played a team sport before.

“We all put on the dress, and we all have that feeling of inclusion.”

Marilyn is starting small but hopes to one day see more clubs in the NCNC have all-abilities teams to build on the foundations the inaugural MLS team created in 2019.

“It has been an amazing experience,” she says. “It is what I think netball is all about and it is what I want to share with everybody.” 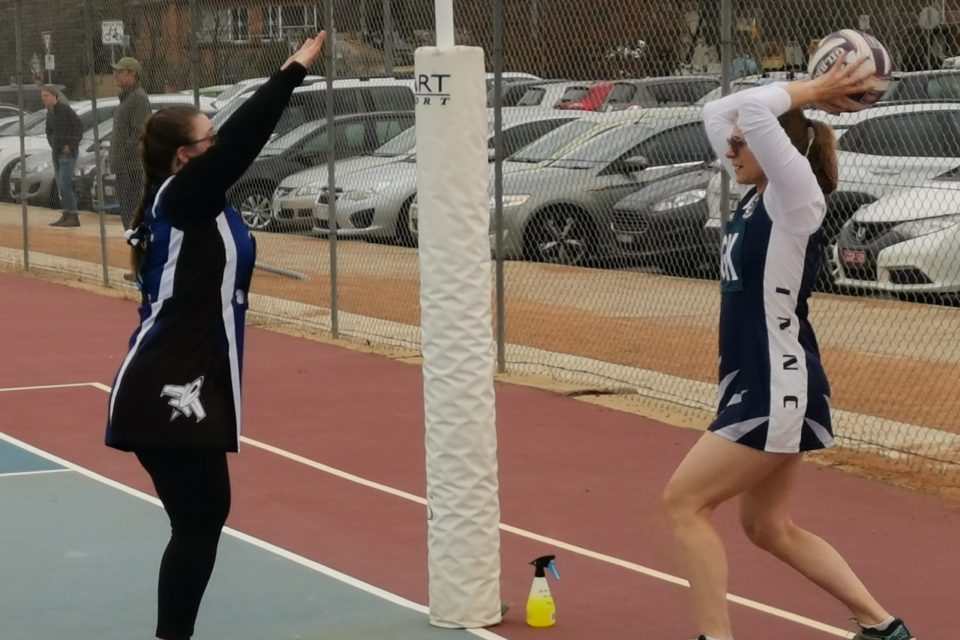 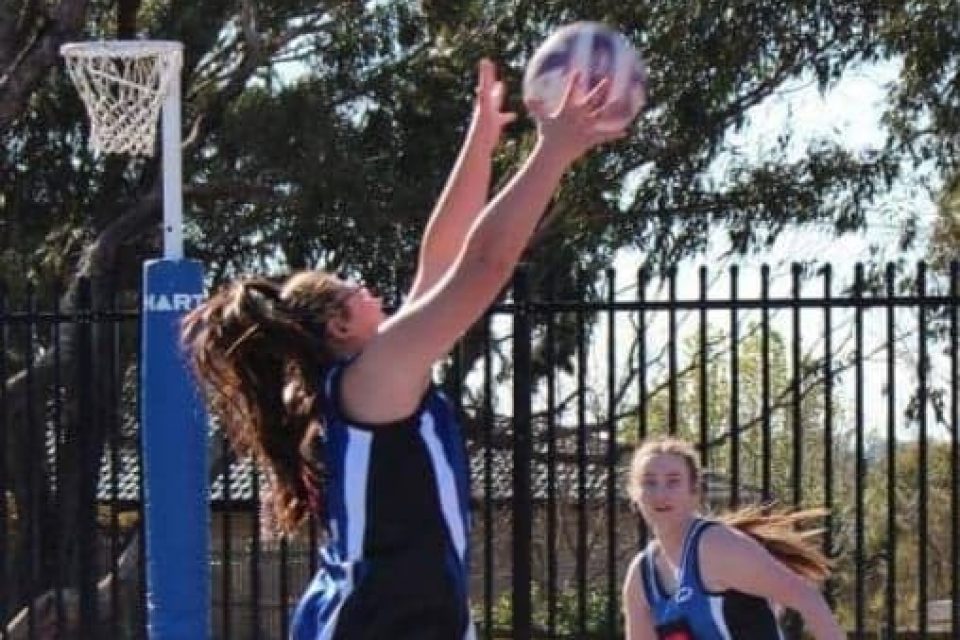 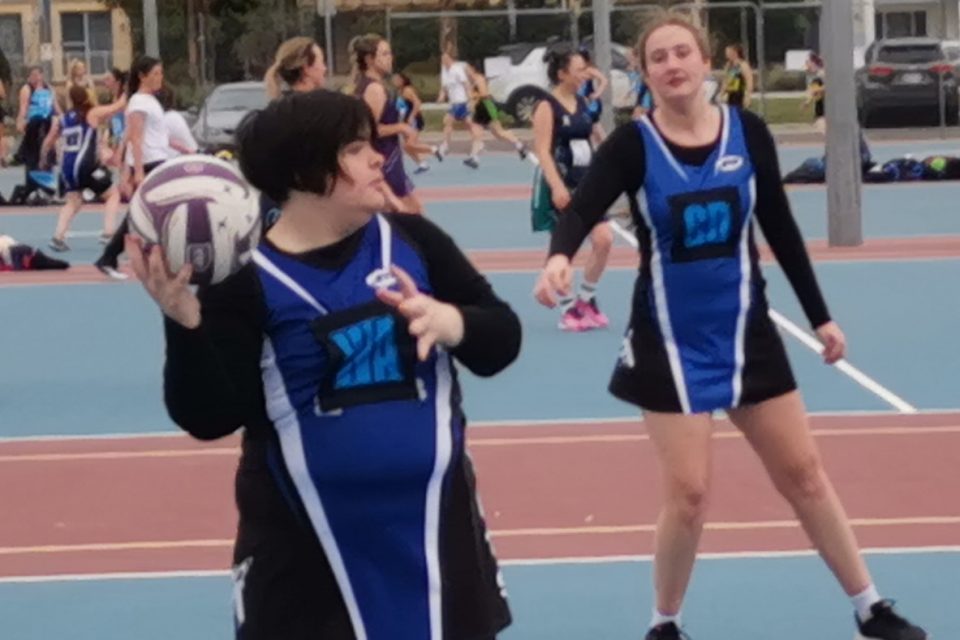 Lucy Myatt passing the ball while Imogen Bailey provides her with some backup. Photo: Supplied. 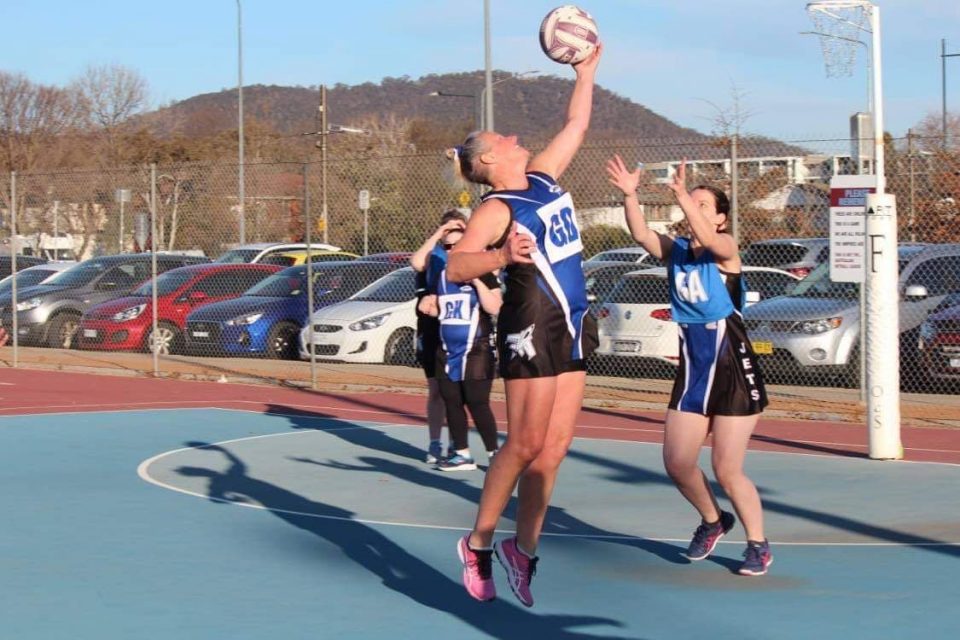 Lucy Myatt passing the ball while Imogen Bailey provides her with some backup. Photo: Supplied.

As the mother of two of the young ladies on this team I couldn’t be prouder. To see the growth in the girls and the unity of this team is been inspiring. Gungahlin Jets have welcomed our girls to there club but the entire Division 6 have been inclusive, supportive and shown great sportsmanship. There are so many skills being learned by our young ladies with varying abilities but everyone has learned tolerance, patience and acceptance on the court. I hope we see more teams come into the comp with your ladies with all abilities because netball is a fantastic sport.
Thanks Marilyn for having the vision and making it a reality for these young ladies.

Andrea Mya Riboust - 11 minutes ago
Matt the former I assure you 😄 View
The Martini Whisperer - 2 hours ago
Lucky they’re weren’t in Texas. View
HiddenDragon - 5 hours ago
So the Big Merino will be the command HQ for Gilead Down Under - and they said it couldn't happen here......... View
Food & Wine 12

Netball team shows it’s not all about winning