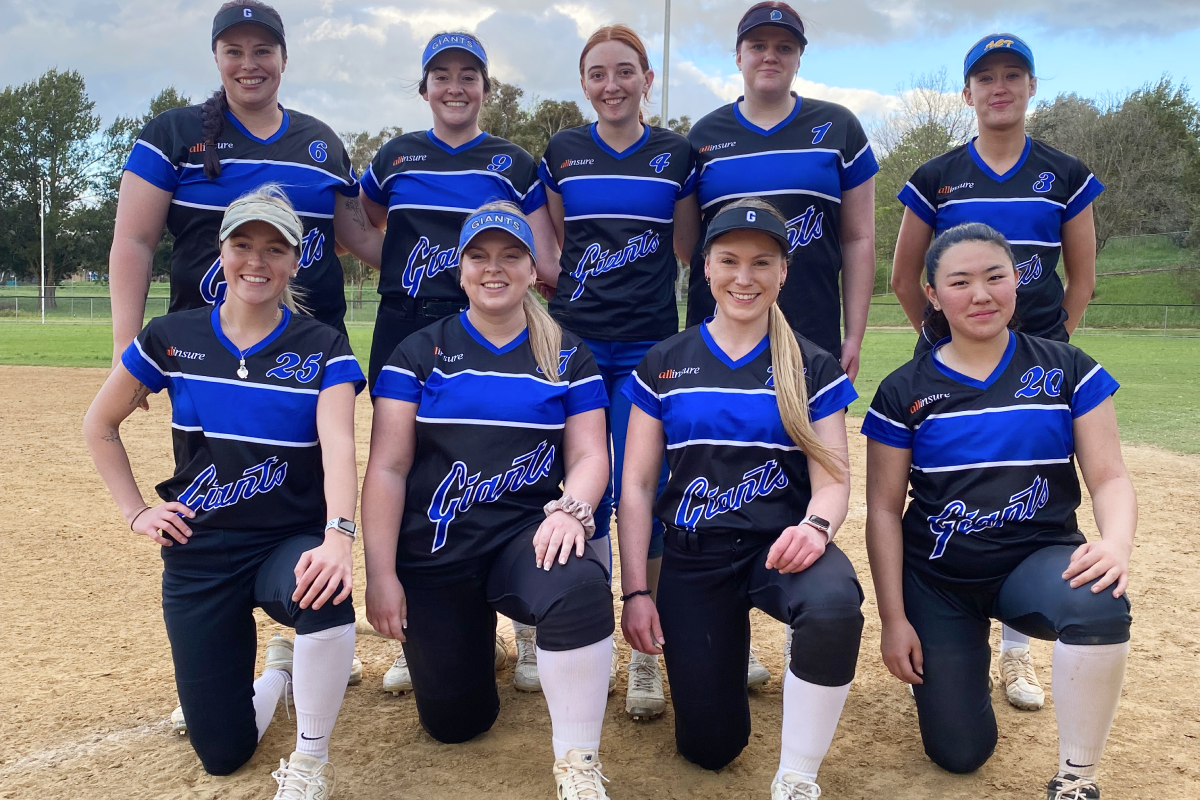 Manager of the Woden Giants women’s softball team Fiona Kimber hit many brick walls as she sought funds for inclusive playing shirts for all players’ shapes and sizes.

But Fiona was determined to find a solution that didn’t impose an additional cost upon her players.

A lifeline came in the form of an initiative established by Canberra-based insurance broker Allinsure.

As part of Allinsure’s 15th anniversary celebrations, in an act of giving to the community, the organisation launched the 15 for 15 initiative. It encouraged charities, community organisations and sporting groups to apply for a micro-grant.

Launching the initiative, Allinsure director Peter Chamberlain said successful applicants were to demonstrate a tangible need that would support the local community in some way.

“Allinsure has always placed considerable emphasis on giving back through a range of community support initiatives,” Peter said.

”For our 15th birthday, we were determined to find a way to channel support to groups and organisations who often miss out, or for whom a small grant can make a big impact.

“The submissions we received really validated our focus on micro-grants and demonstrated that for many organisations a small investment can produce significant outcomes.

“As a result of this program, our micro-grants will fund a wide range of initiatives that will help people get back on their feet, get more active or get more out of life, and we look forward to sharing more details on the positive impact of the program over the coming months.”

For Fiona, the 15 for 15 initiative provided an opportunity not to be missed.

“A friend saw the application on social media, so I applied and received the grant to buy the shirts,” she said.

”I didn’t expect to get anything. It has made a huge difference. To get players feeling comfortable in their playing uniforms has been a game-changer.”

In a similar scenario, Yass Golf Club volunteer Deb Lawton also applied for a grant under the Allinsure 15 for 15 initiative. 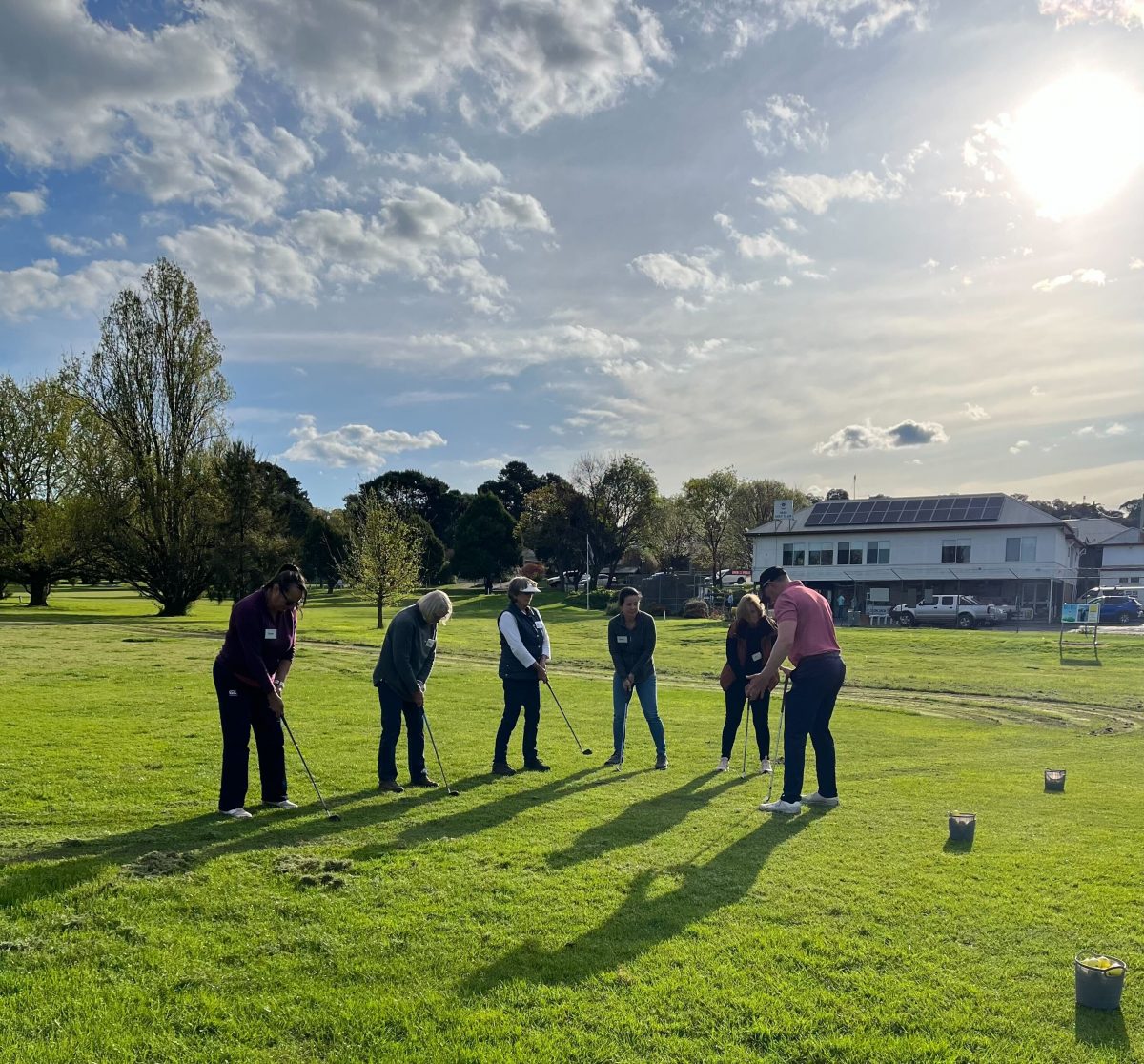 Deb is involved with the Yass Golf Club’s SWING program, which is designed to attract more women to golf, starting with lessons for beginners.

For the program to be successful, resources were needed to get it off the ground. This is where the 15 for 15 grant proved to be instrumental.

“It has been really important,” Deb said. ”The grant will allow us to buy clubs and balls.”

For smaller organisations that are depending on volunteers and community support, the 15 by 15 initiative is perfect.

“We are a small club and we had more interest in the program than we anticipated,” Deb said.

”The program has exceeded expectations.”

And Allinsure has found that the initiative has really hit the mark. The response from charities, community organisations and sporting groups has been overwhelming.

The reaction from Allinsure was to extend the micro-grants beyond the original goal of supporting 15 community organisations.

In the end, 16 groups received support.

Through 15 for 15, Allinsure found a way to contribute to community organisations that are the heart and soul of Canberra and the region.

The funding has helped build upon the goodwill of volunteers, boosting their resolve, and in so doing, advancing opportunities within the region. 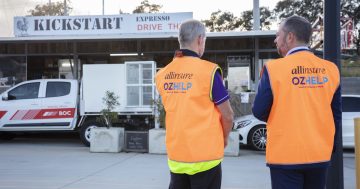