Alone with my thoughts: One man's solo expedition causing a ripple effect 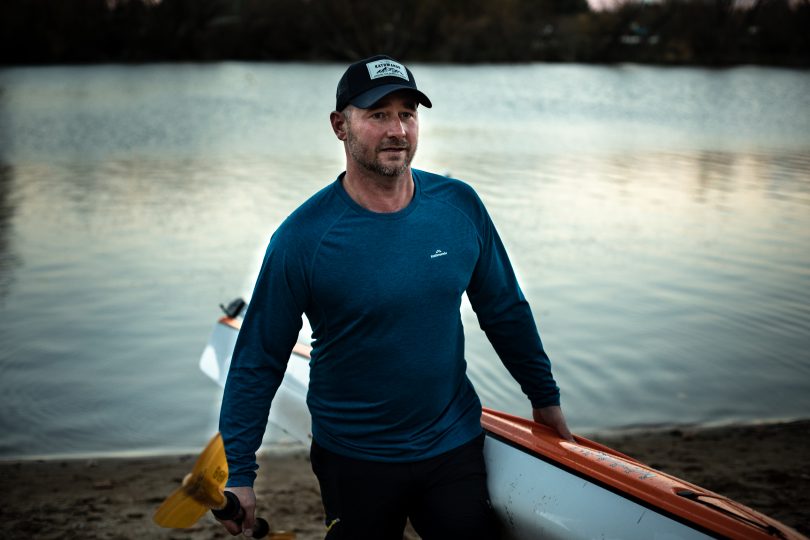 Marc Nieuwenhuys will kayak unassisted and with no support crew along the Murray River. Photos: Rohan Thomson.

Spending three months alone on a river with the only companion being your thoughts and the ripple of the water would be intimidating and daunting for most, but this is the battlefield where Marc Nieuwenhuys chooses to fight his greatest enemy.

Departing on 24 August, Nieuwenhuys will kayak unassisted and with no support crew along Australia’s longest river – the Murray River.

Spending three months paddling through three states, past 37 towns, taking more than 2.5 million paddle strokes for 2400 kilometres along the river, Nieuwenhuys hopes talking about his lonely journey will inspire others to start sharing their own.

It was on the same body of water earlier this year that Nieuwenhuys realised it was time to change his life.

“Something profound happened that day on the water and I decided that kayaking the length of the Murray will be my breaking free from a dreadful reign of depression,” he shared with Region Media.

“My wife and I had been through a lot of things over the years. We had a business, but we lost everything and we lost our house but even though my life was getting better, I was still suffering.

“I have had depression for six to seven years; pretty severely, suicidal severe. It’s a very difficult illness to have and it is very hard to do anything with it because it’s very lonely.” 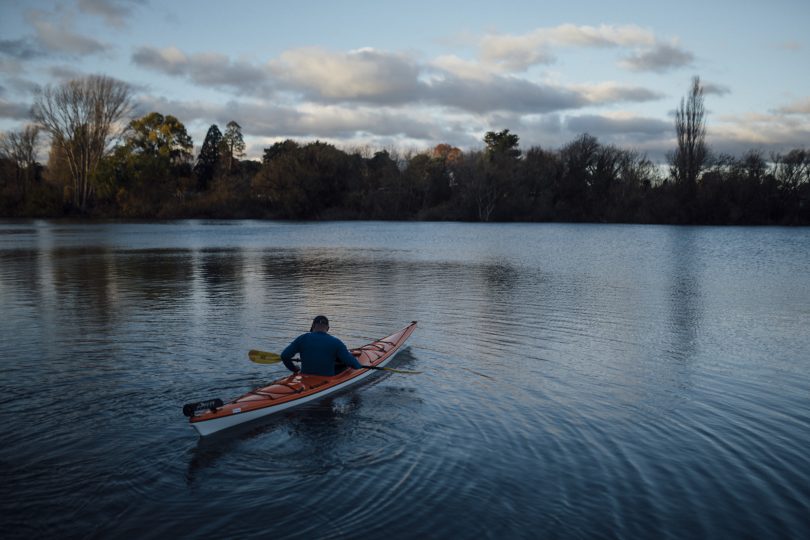 His solo expedition is more than a journey for just himself.

Describing his depression as a version of himself that sits on his shoulder, Nieuwenhuys’ archnemesis had a stranglehold over his life – until now.

“I see my depression as a very distinct, powerful person,” he said. “Every day we fight and he wants me to be lonely and sad. Up until now, he has been stronger than me.

“I have moments where I just want to say hello to my wife when she walks through the door, but he says – ‘Don’t do that. I have got you in a really good hole at the moment and I need to keep you there so shut up and don’t say anything’.

“So I don’t. So every time I speak, that is the battle that I fight.”

The decision to battle his inner demon on the water helped him to start talking to his wife and closest friends about his depression, something that he had only shared with his doctor and psychologist. 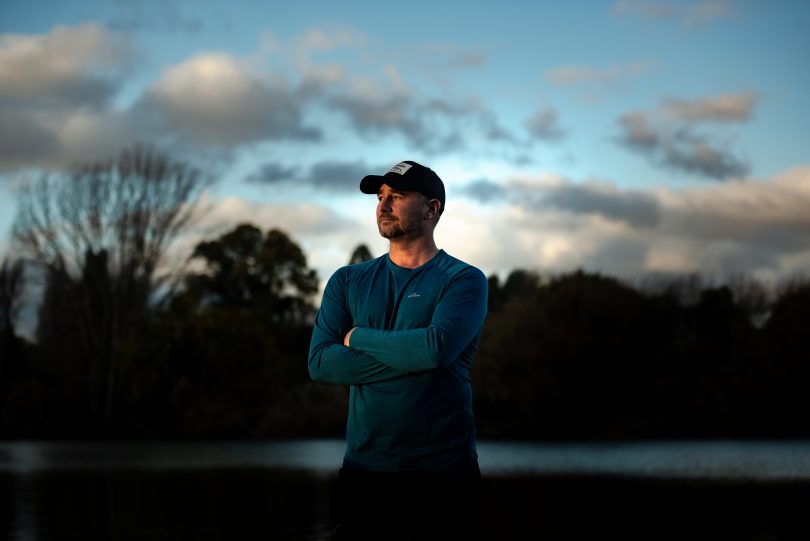 Nieuwenhuys hopes the river will be his kryptonite.

Talking about his mental health and sharing with others the details of his expedition, he soon realised that it was having a profound impact on himself and that his story was encouraging others to also start talking about their journey.

“It was like my journey was giving permission for people to talk about their own journey that they are going through,” Nieuwenhuys shared. “People who were very close to me that I had no idea were suffering from depression, told me they were struggling.

His expedition is now more than a journey for just himself. He wants to reach as many people as possible with the simple message – start talking.

To document the physical, emotional and mental challenges he will face over the next three months, Nieuwenhuys will write a candid and emotional account of the daily battles he fights. Setting up camp every night on the banks of the river, he will reflect on his expedition, adding chapters to his upcoming book Talking About A Lonely Journey. 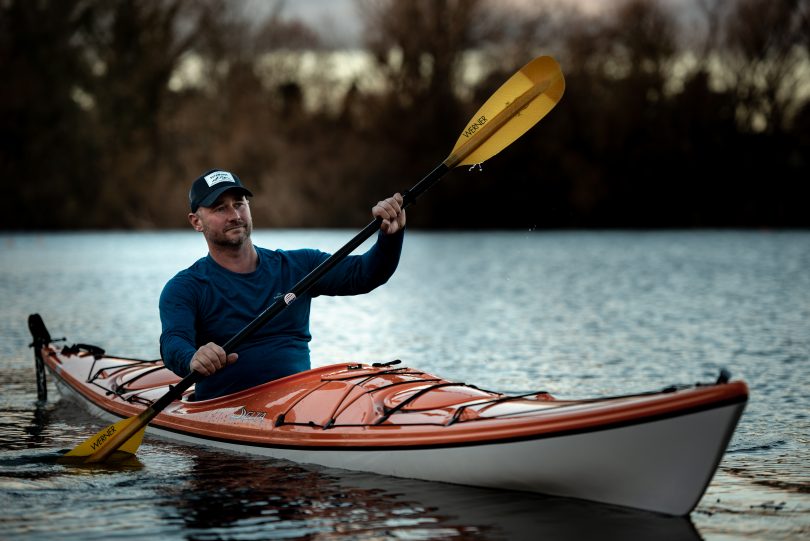 “I don’t understand why I will tackle something that will be the most amazing amount of loneliness that I will ever be involved in, but it is something that I am profoundly drawn to,” he shared.

“This journey is for me to break free from depression and tackle it head-on. I want to fight the loneliness inside me by feeding it with the worst possible scenario of loneliness.

Giving a lonely creature a taste of his own medicine might be an unorthodox exercise, but as Nieuwenhuys aptly states in the first chapter of his book as he describes his unwelcome visitor – “He is the Superman of depression. But maybe he’s not stronger after all. Maybe the river will be his kryptonite.”

Nieuwenhuys will depart from Bringenbrong, NSW at the base of the Snowy Mountains.

Good luck with it, great effort.