And the 2014 Canberra BusinessPoint Business Award winners are… 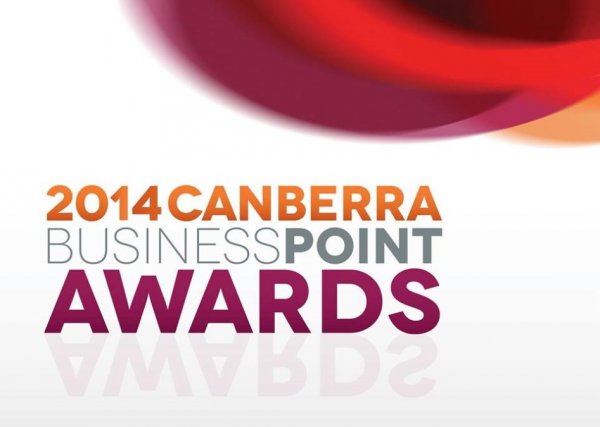 Canberra photo booth business Red Robot has been recognised for its innovation and growth in design and manufacturing of single operator photo booths by winning the 2014 Canberra BusinessPoint Business of the Year award.

Red Robot, which also won the High Growth Award, was founded by Duncan Amos and Phil Preston in 2012. What began as a small business and a good idea has evolved into Australia’s largest manufacturer of photo booth imaging technologies and supplies.

Last night’s success is the third big win for Red Robot in recent months. In August, its portable event photo booths won a Sydney Design Award, and the company also took out the Product Business of the Year category at the 2014 Australian Startup Awards.

The major prize of 2014 Canberra BusinessPoint Business of the Year was presented by Minister Andrew Barr.

The winners in each category were:

Congratulations to all winners and finalists.

Sylvia Doherty - 22 minutes ago
Amy MacMillen this is the talk that we went to that I was telling you about. View
Anne Brechin - 7 hours ago
I’m not convinced society as a whole wants to jail 11 year olds. View
Coralee Rauber - 7 hours ago
At age 11 the kids know better. The age should stay at 10 to be sentenced View
Community 92