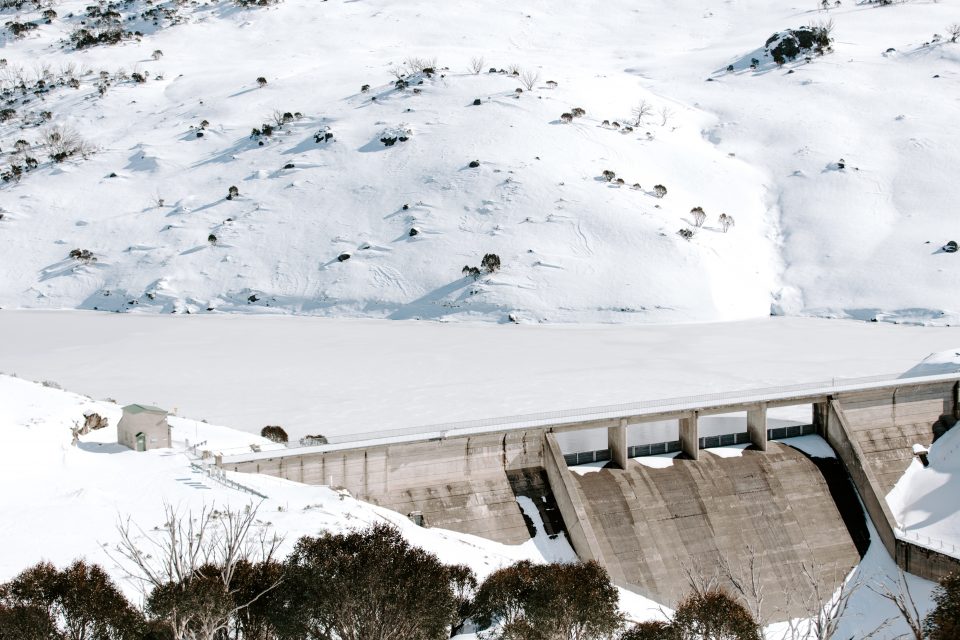 After what felt like the hottest and longest summer on the Eurobodalla coast we’ve finally arrived at what I think is the most photogenic season of the year – winter!

You don’t need expensive gear either to get the money shot – just a good eye for composition as in the rule of thirds (which as a photojournalist I break all the time!) and an understanding of the aperture – eye of the camera.

Our pupils change with the light from full dilation in the dark to tiny black spots in the brightest of light. If your camera is on auto or you’re using a phone the aperture will work like our eyes, if it’s in manual mode you can control how much light you want to come in and what you want to focus on. You know those nice shots where everything is soft and blurry in the foreground or background? That’s the aperture. 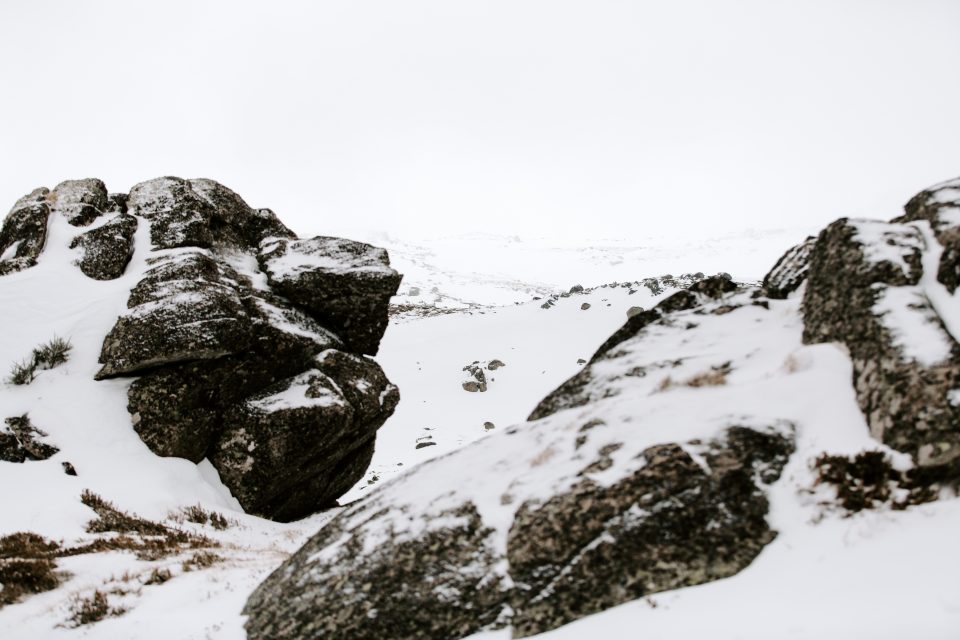 After going to Iceland in January (underdressed!) and photographing chunks of ice on a beach with numb hands and feet, I learnt to never leave the house without waterproof boots, thermal socks and fingerless mittens. 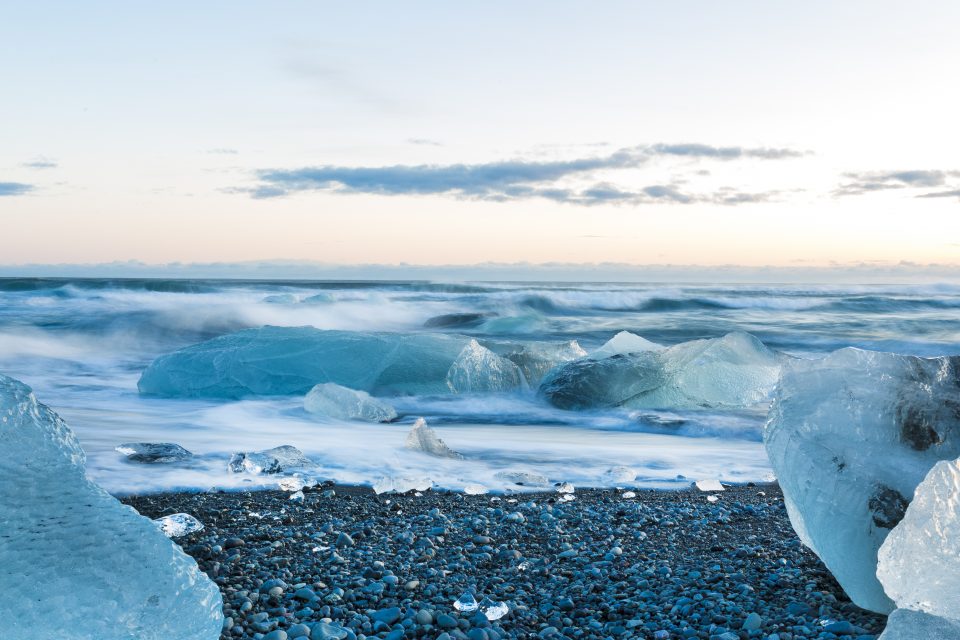 Some cameras can handle the cold better than others so do a quick Google search on your model first. I’ve had lenses stop working at -5. And try going out with just the one lens to avoid condensation in the camera body with changes. 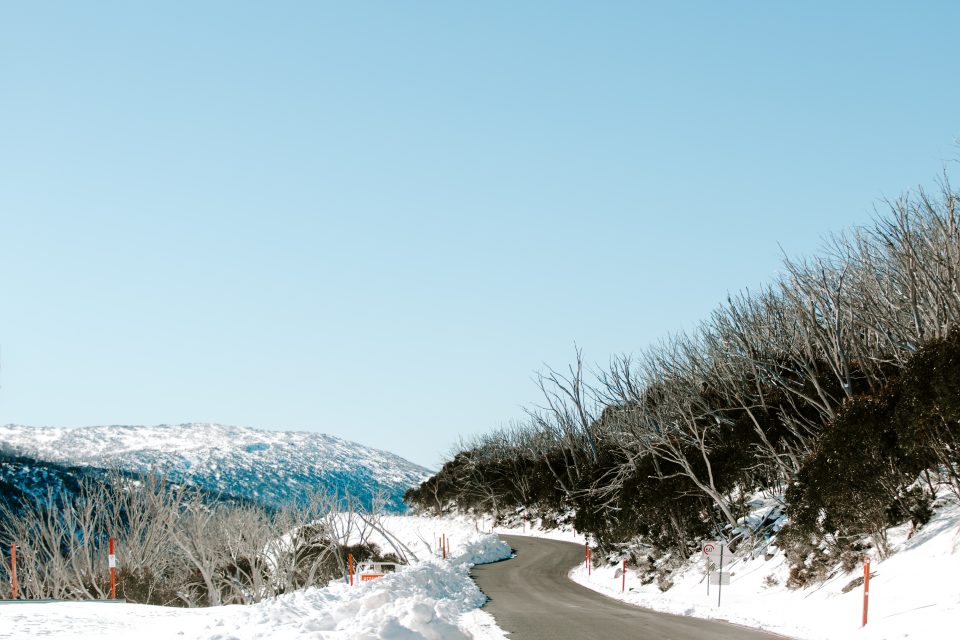 Setting your exposure to the snow will prevent blowouts (overexposure) and when it comes to landscapes, be fussy about straight lines and what you put in the frame. We’re lucky in the digital age, we can shoot and critique ourselves in five seconds!

With all this said, keep in mind the words of French photographer Henri Cartier-Bresson, who says it takes 10,000 bad photos before you start taking good ones.

I started when I was 14, in the darkroom at Batemans Bay High School on an old Pentax analogue with black and white film. I was lucky to have a teacher who nurtured my passion.

A great image comes when my heart, mind and trigger finger all line up. It doesn’t have to be on the latest camera or on the perfect settings – the goal is to evoke thought or emotion in the viewer, a greater challenge than any of the technical stuff. 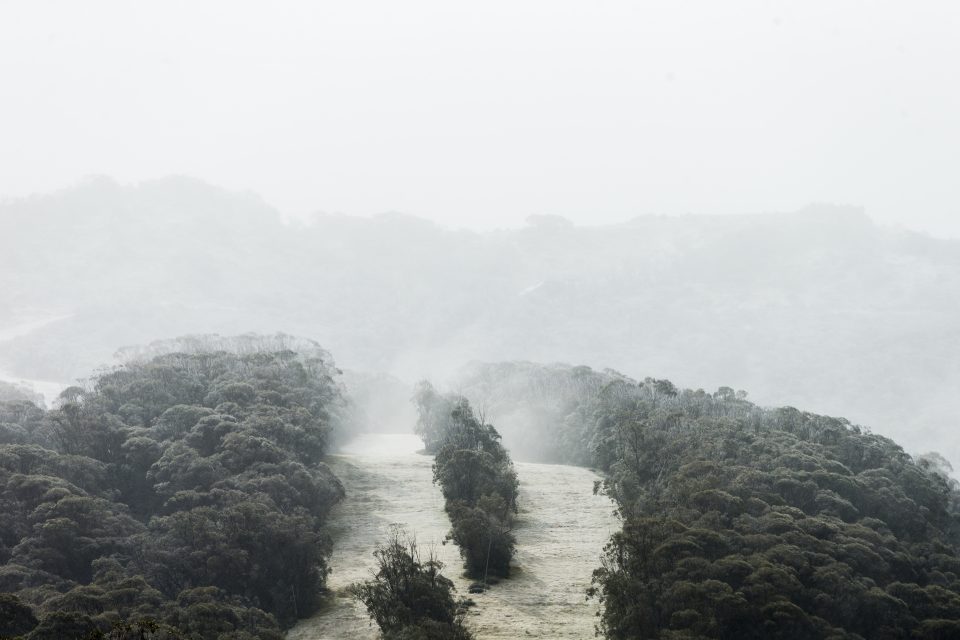 My best images happen when I feel connected to what’s in front of me, sometimes this is in people’s eyes and others, their spirit. When it comes to winter though, my internal compass always takes me to the mountains. 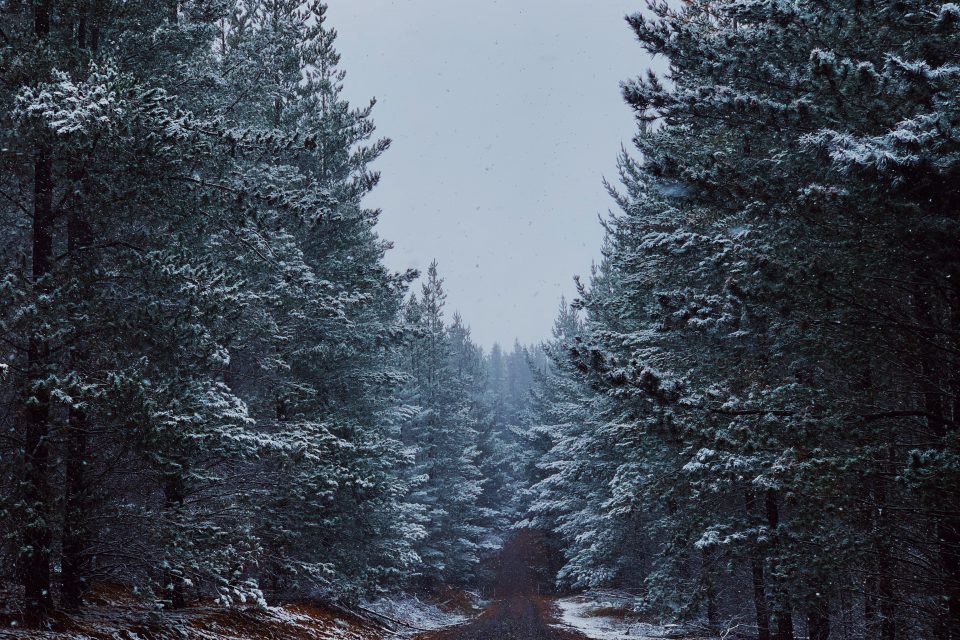 The most magical photo opportunities happen in the least expected moments like when I took the backroad home to Batemans Bay from Katoomba a couple of weeks leading me into a winter wonderland.

It added two hours on the trip because I kept stopping. All I had was my phone and my favourite editing app, VSCO.

And remember, a lot of new phones are waterproof to some degree so a little snow won’t hurt. 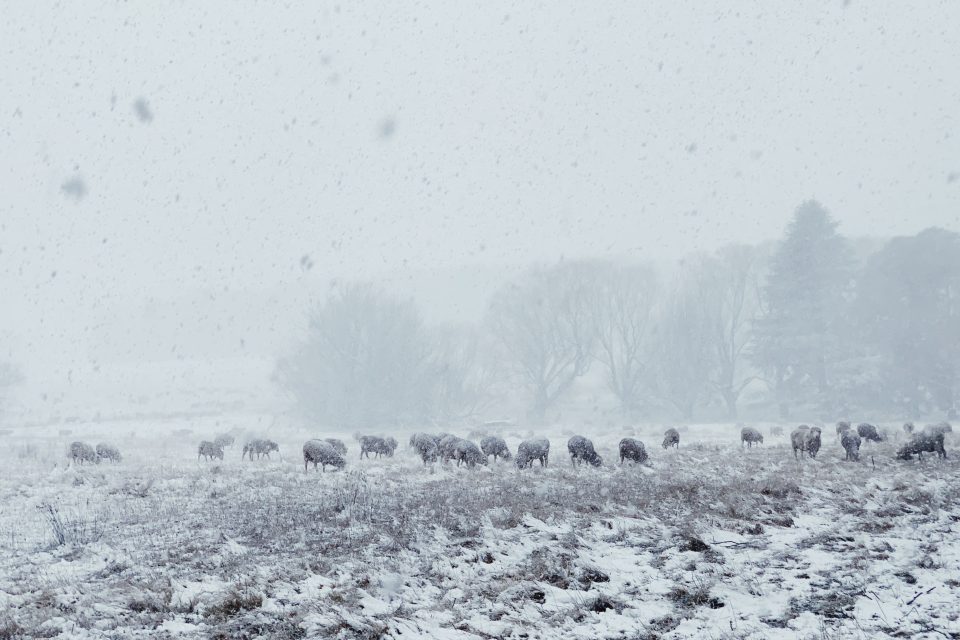 It’s been an exciting start to this season with snow falling as low as 600 metres in New South Wales and surprisingly in Queensland’s Granite Belt. A little closer to home and Just 2.5 hours from Batemans Bay you’ll find Corin Forest – a more affordable alternative to the high country where there’s snow all winter and you can get there in any car.

Next time you hear the snow is falling close to home drop everything except your camera and follow it!

When you get ‘that shot’, you’ll be addicted – just like me. It’s like scoring a goal or catching a fish, once you make a photo you and everyone else loves there’ll be no stopping you.

Michael Hourigan - 3 hours ago
Except that it doesn't Joe View
Lloyd Woodward - 17 hours ago
Stop with this boomer thing. Im apparently a Boomer, but think this is a great idea. He is just a sad Panda.... View
Property 33

Annie Wyer - 4 hours ago
Peter, a lot of complexes have just enough parking spaces for residents only and don’t normally include visitor spaces, lik... View
Peter Campbell - 4 hours ago
Annie Wyer I would anticipate that you will soon need the expanded system with charging outlets in allocated parking spaces.... View
Peter Campbell - 5 hours ago
Caillan Colville The strata property where I live put in a communal solar PV system in 2012 and in 2019 passed an AGM resolut... View
News 1

awc73 - 5 hours ago
Imagine if the ACT government could provide 24/7 public access AEDs to all residents and visitors. No need to bang on the doo... View
Property 8

Nick Sifniotis - 5 hours ago
I want this View
News 15

Court Watts - 7 hours ago
Sally Barton Hopefully come March there won’t be any restrictions View
Sally Barton - 8 hours ago
Court Watts - this is good news 😊 View
Nicole Lawler Inveen - 16 hours ago
Grace Byrne what a difficult time for you and your family. I hope your little girl gets to meet her baby brother, and that yo... View
Sport 9

Spencer Hunter - 17 hours ago
Matt Wecker boys could be on here View
Sarah Watt - 18 hours ago
Anthony Billy Watt I’m sure you’re across this... View
Larissa Hutchens - 18 hours ago
Marshall Amelia they definitely would. Tim could take them 😝 View
News 21

It's done. It's dusted. It's finally over. The 2020 ACT election is behind us, but many Canberrans are still expressing...
Property 8

Prominent Liberal insiders have taken a swing at leader Alistair Coe and the party's conservative wing, saying that the party...
Opinion 57

Make no mistake, the ACT election result is a disaster for the Canberra Liberals, and one that has to be...

@The_RiotACT @The_RiotACT
After a crippling spinal injury, the Canberra community leapt in to keep the wheels turning for talented cyclist Tristan Ward https://t.co/NvptjSrUqc (56 minutes ago)

@The_RiotACT @The_RiotACT
Do you know where the nearest defibrillator is? The new CEO of St John Ambulance is renewing calls for them to be within two minutes' reach https://t.co/BXvKxNWNdk (2 hours ago)

@The_RiotACT @The_RiotACT
The NSW SES has responded to multiple calls for help due to storms and the BOM also issued a Hazardous Surf and a Marine Wind Warning https://t.co/qtWJgegNWG (3 hours ago)