Antonia & The Lazy Susans are part of something big 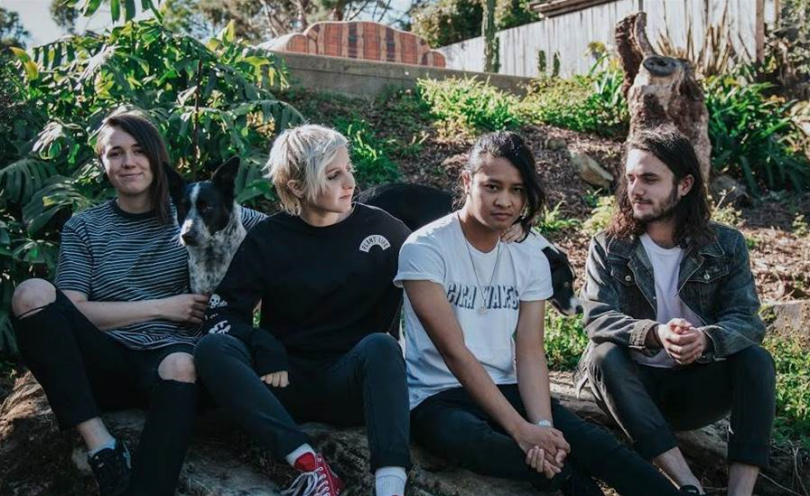 Antonia & The Lazy Susans have been joining The Hard Aches on tour throughout April. Photo: Supplied.

This story was produced in partnership with Canberra DIY Gig Guide.

Along with a few dozen other underground music lovers, Laundry Echo predicted the rise of Antonia & The Lazy Susans back at the beginning of 2018, and with good reason. The Blue Mountains band have reached far and wide, and despite playing together for barely more than a year they’ve already been invited to tour with Nevada folk-punks AJJ and recently smashed through a set at Poolhouse Records’ enormous Pool House Party in Melbourne.

“It changes the level of excitement we have for the band,” says singer and songwriter, Antonia Susan. “We are very pleased and surprised. We didn’t go into that thinking it was gonna go like this far for us. We were just mucking around a year ago, it’s all very new, surreal and crazy and we are very appreciative.”

CBR DIY Gig Guide’s Shan Egan and I are hanging out with the band’s four members (Kieren Turnbull, Wesley Reyes, Ashlee Giblin and the aforementioned Susan) in the cold beer garden outside Transit Bar. They’re waiting around to soundcheck, an everyday occurrence on their current national tour, the one they’re sharing with Melbourne’s The Hard Aches.

“Melbourne was huge, Adelaide was huge,” says Susan of last weekend’s shows. “These have probably been the biggest shows we’ve ever done before. Probably double the size of anything we’ve done before. There were people in the crowd at Melbourne singing back to us which was really awesome.” 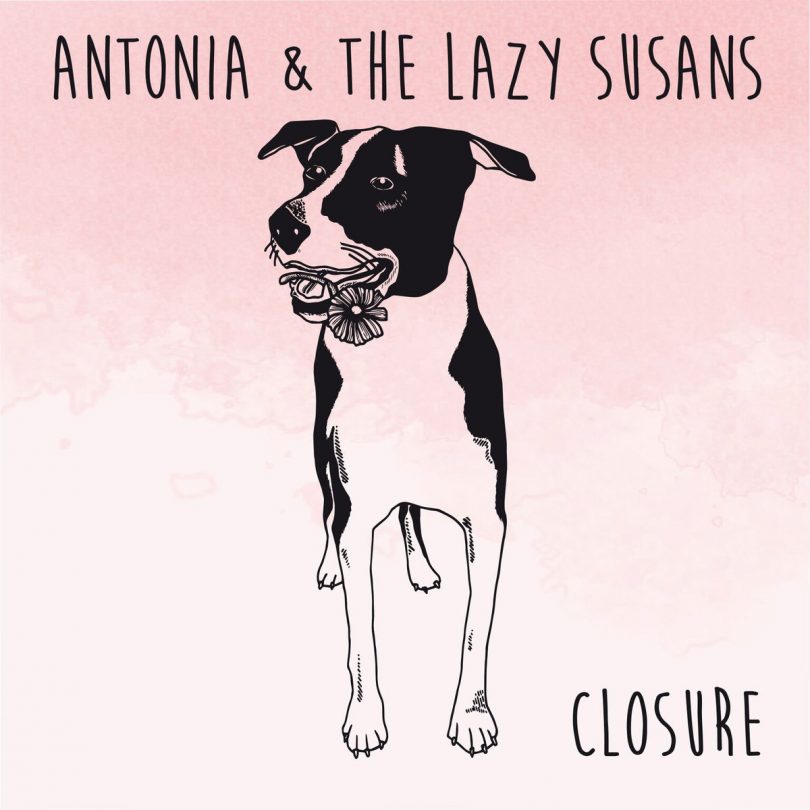 It’s no surprise. Songs like ‘Grandfather’, from the band’s debut EP Closure, are genuinely heartbreaking, and resonate with a closeness that feels truly personal. They are also catchy as hell.

“Honestly, that song came from a very raw place. It was a very subconscious song. I like how it’s happy sad, kinda like The Cure vibes where the music makes you want to get up and dance but the lyrics are like ‘wow man that’s really sad’. I kinda prefer it like that because it makes me feel better in that kind of situation. It’s sort of comforting. I can’t get into music that I can’t connect to personally. Unless I’m in a specific mood.”

That connection sees Antonia & The Lazy Susans becoming embedded in a wave of sincere punk music that’s resonating around the country at the moment. It’s something that’s only gotten stronger with the rise of Courtney Barnett, Camp Cope, and The Smith Street Band, and it’s rooted in a community that’s deeply in love with the music being made.

“Definitely,” says drummer Ashlee Giblin when we ask whether the band feels an affinity with DIY hubs like Laundry Echo, Sad Grrrls Club, and Extended Family, and the musicians that gravitate to them. “We’ve made so many friends through playing shows and being a band, the music community is so helpful and friendly. Everyone helps with their connections and networks in the music industry. I think we have met friends in every state of the country now, pretty much. Which is insane!”

In terms of ambition, the band are in a similar position to lots of their peers. Having given fans a glimpse into their sound with an EP, they’re ready to tackle a long-form release.

“We want to do an album,” says guitarist Kieren Turnbull. “We’ve pretty much got half the album written. Writing is something we want to work on. We feel like we’ve improved as musicians and our music has changed slightly, so hopefully people will still like it. We’ve thrown a few new songs into our sets during this tour to see how they go.

“It’s been a good response so far.”

Based on the cheer they got after their set a couple of hours later, this might be the understatement of the year.

Did you catch Antonia & The Lazy Susans when they were in town with The Hard Aches?

Manuka 101: why this green and stylish hub is a magnet for its community

Cold Chisel coming to Canberra. Could this be their last stand?