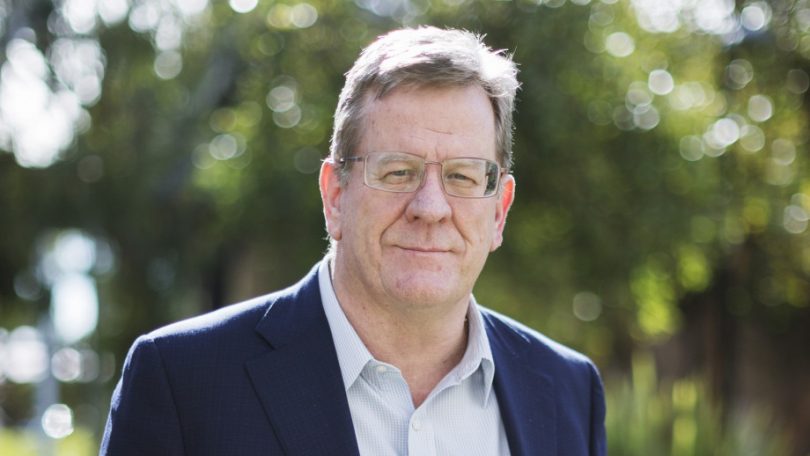 The ANU will host a public memorial on Saturday (5 March) to honour the life of Defence expert Professor Brendan Sargeant, who died last month.

The memorial service will take place at Llewellyn Hall at 2 pm or via livestream for those unable to attend in person.

Professor Sargeant, 62, drowned on 12 February after being caught in a rip on the South Coast. Saturday would have been his 63rd birthday.

His sudden death sent shock waves through Canberra’s academic and Defence community, with tributes flowing from the ANU and the Department of Defence, where he had a long and distinguished career.

Professor Sargeant was the Head of the Strategic and Defence Studies Centre (SDSC) in the ANU Coral Bell School of Asia Pacific Affairs.

Before going to the ANU, Professor Sargeant was Deputy Secretary Strategy at Defence, and the Associate Secretary from 2013 to 2017.

He joined the Department in 1983 as an Assistant Research Officer and went on to work in the Attorney General’s Department, Centrelink, and Department of Finance and Deregulation, but returned to Defence in March 2010 as Deputy Secretary Strategy.

He also held the position of Deputy Secretary Reform and Governance before being appointed the Associate Secretary in March 2013. He held this position until he retired from the Department and the Australian Public Service in July 2018. During his tenure, he also acted as Secretary on many occasions.

His legacy was substantial.

The 2013 Defence White Paper shed new light on changing circumstances in the region, including emerging cyber threats and implications of the global financial crisis.

The First Principles Review was a major organisational reform agenda that has helped to modernise and position Defence to better contend with the security threats Australia faces today.

He was also a mentor to many in the national security community.

People wishing to attend must register. Further information is available from the ANU website. 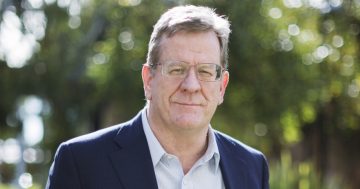 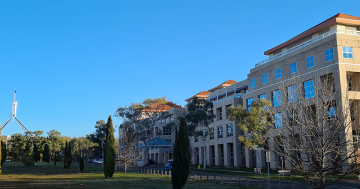