Interested in property?
We can help you with that
28 August 2017 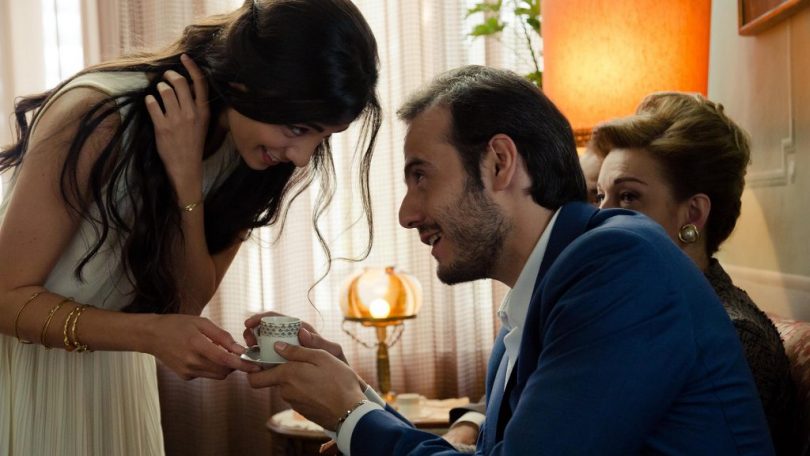 A scene from MAHBAS, a romantic comedy from Lebanon.

AFFA will screen films from Lebanon, Egypt, Algeria, Jordan, Palestine, Iraq, Tunisia and Australia, shining a light on the lives of generations of Arab women and how they navigate and overcome modern day prejudice.

The festival will also feature films that take an in-depth look at the lives of young men and how they battle with expectations of masculinity in today’s society.

The 2017 Arab Film Festival program is as an important platform for films that share unique and often unheard or untold stories about the experiences of Arab people today. From documentaries to classic love stories, the program explores the politics of identity and finding one’s place in a world plagued by turmoil.

Festival Director Fadia Abboud said he was excited that this year’s films had such a strong representation of women and complex stories about the lives of men as they challenge societies expectations of them.

“We are thrilled to have the opportunity to feature new female directors through the incredible films we have selected in this year’s Festival,” he said.

The National Film and Sound Archive of Australia will screen MAHBAS on Friday 1 September, a romantic comedy about love and marriage amongst Arab neighbours.

The film tells the story of Therese, a Lebanese woman who holds a decades-old grudge against Syrians, due to her brother’s passing caused by a Syrian bomb. As she prepares to meet her daughter’s future in-laws, she is horror-struck to discover that they are Syrian.

I Still Hide to Smoke tells the stories of women of all ages and from walks of life through the conversations they have in a Hammam (Turkish bathhouse). At times steamy, provocative and political, I Still Hide to Smoke reveals what life is like for Arab women through a powerful all-female ensemble cast and the artful direction of Rayhana Obermeyer.

In Ali, The Goat and Ibrahim, Ali believes that his girlfriend’s soul has been reincarnated into a goat and his friend Ibrahim hears phantom noises. Diagnosed by a healer as being cursed, the two men (and goat) hit the road to break the spell. This funny buddy road movie is touching tale of friendship, reconciliation, self-discovery and self-acceptance.

Gaza Surf Club is an uplifting documentary about a group of young boys and girls who indulge their passion for surfing while living in one of the world’s most battle-scarred locations, the Gaza Strip. Directed by Mickey Yamine and Philip Gnadt, the film follows the young people locked between Egypt and Israel, as they try to seek meaning and perspective to their lives through surfing on the beaches of Gaza.

The Festival is supported through the Council for Australian-Arab Relations, which is part of the Department of Foreign Affairs and Trade and with major sponsorship from Create NSW through Screen NSW as well as other partners and supporters.