Are you electing to party? 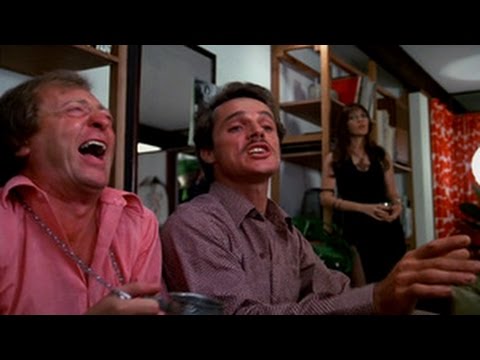 After all the electioneering, the sloganeering, the cheering and the jeering, and having finally cast your vote this federal election, are you about ready to party? Thought so.

There are plenty of options around Canberra this Saturday to kick back and watch the results roll in.

What will you be doing this election night? Any recommendations for how to spend the night barracking for Malcolm or Bill or whoever it was that won your vote?

Here are a couple of options:

You can join host K. Rudd and other ‘well-known’ guests from 7.30pm for a night of election laughs as the Polit Bar celebrates its third anniversary. This Carbon (tax) Copy Rudd has appeared on 60 Minutes, Sky News, ABC, Seven Network, Channel 9, WIN TV & more.

If you are looking for a place to take the kids for some dancing and games, Lollipops Playland and Cafe at the Majura Park Shopping Centre is having an Election Disco Party from 6pm. Cost is $15 per child or $20 with a kids meal and drink.

The Build a Better Future (Eden Monaro) campaign is gathering at the Hotel Queanbeyan in Crawford St, while the LDP is giving its hard-working volunteers a well-earned rest and asking others to join them for food and drinks at a private function room upstairs at the Uni Pub. Friends, family and non-LDP members are more than welcome at The Lounge, Level 3, Uni Pub, 17 London Circuit from 6.30pm.

Chris Cross - 5 minutes ago
Layla Barry almost $1 TRILLION and counting, courtesy of Federal Liberals, who almost scared the nation into recession with t... View
Pam Wood - 3 hours ago
Another rort in progress View
Jason Preston - 16 hours ago
Buying your vote with your kids View
ACT Election 16

Jeff Smith - 5 minutes ago
Darron Marks The school closures in the South are not just as simple as 'the area no longer being a nappy belt'. Schools in t... View
Darron Marks - 7 hours ago
Schools being closed I would assume is a direct reflection of the change from the Southside being the former nappy belt of th... View
Evan Hawke - 7 hours ago
Darron Marks Yep, as the Government has been putting in great infrastructure in Gungahlin they have been downgrading the infr... View
Lifestyle 9

Paroksh Datta Prasad - 6 hours ago
Adam Burzynski I called it in 2013 hehe View
Adam Burzynski - 6 hours ago
Paroksh it has begun.... View
Scott Humphries - 22 hours ago
"Braddon of the south" . So the light industry and commercial businesses will eventually be pushed out by apartments, just as... View
News 14