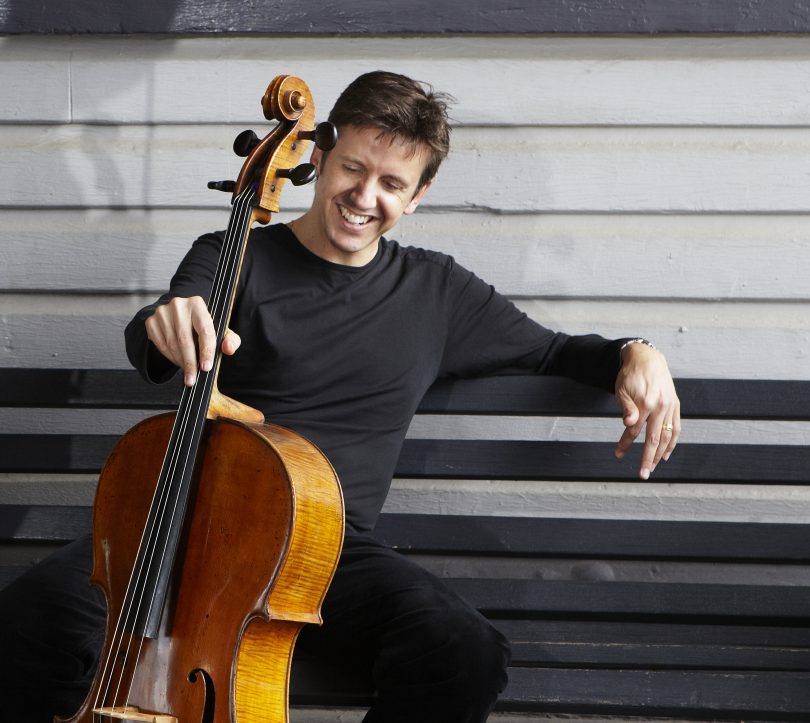 The fabulous acoustic of the National Portrait Gallery will host a musical and artistic collaboration on Friday evening (31 August) that will feature a new work from Canberra composer and Canberra Symphony Orchestra member Leanne Bear.

Featuring the cello of CSO 2018 Artist in Focus Julian Smiles and one of Australia’s finest pianists, Bernadette Harvey, Reimaginings is a one-hour musical response to the NPG’s So Fine exhibition; new works from 10 women artists reinterpreting and reimagining elements of Australian history.

It is the second Australian Series concert for 2018, a CSO and NPG collaboration presented by Singapore Airlines that is a unique project committed to showcasing high-quality Australian music and instrumentalists in partnership with the finest portraiture in the country. 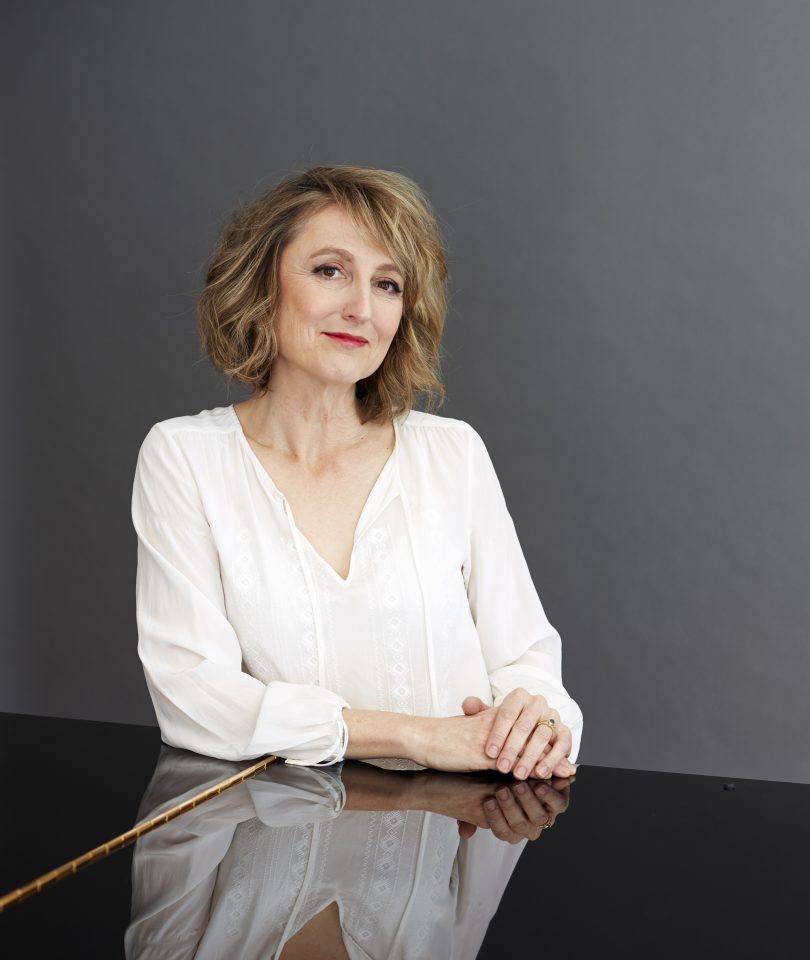 Smiles and Harvey will perform the works of several Australian composers including contemporary and historic pieces. As well as the new commission from Canberra’s Leanne Bear, other composers include the trailblazing yet often overlooked Miriam Hyde, Don Banks, Carl Vine, and Ella Macens.

“In our concert, Reimaginings, we have featured the cello including works which were originally written for other instruments by Australian composers, such as Miriam Hyde, and brought them to the cello,” says NPG Curator, Professor Matthew Hindson.

Di Green - 15 minutes ago
I so enjoy these gardens View
Vee Bee - 3 hours ago
We miss it so much :( View
Community 28

Sarah Handley - 23 minutes ago
Meredyth Wendel how will the cygnets cope lol View
nobody - 1 hour ago
Who in their right mind thinks all 10,000 plastic ducks will be recovered? View
JS9 - 3 hours ago
Where does it suggest anywhere they are just going to be left to wander down the river after the race is over? View
News 12

JC - 29 minutes ago
Correct death rate has not been the same as the flu. For one reason and one reason only and that is because we have restricti... View
JC - 35 minutes ago
It’s been standard practice through the pandemic. Rightly or wrongly. View
Maya123 - 49 minutes ago
Twas always the way. I have seen an old death certificate where a long term medical condition was mentioned, but the cause of... View
Opinion 45

Slim Hunter - 59 minutes ago
Natives or weeds that require watering?🤔 View
Jim Andrews - 3 hours ago
Nathan Burraston With respect my friend, you dont know what you are talking about. First up you cant just plant a tree anywhe... View
Lesley Howard - 4 hours ago
Bloody hell how much are saplings worth View
Sport 17

@The_RiotACT @The_RiotACT
Chief Minister Andrew Barr has outlined Canberra's roadmap back to normality. Sadly, it comes on the same day the ACT recorded its first death in this COVID-19 outbreak https://t.co/u9YifU91kZ (57 minutes ago)