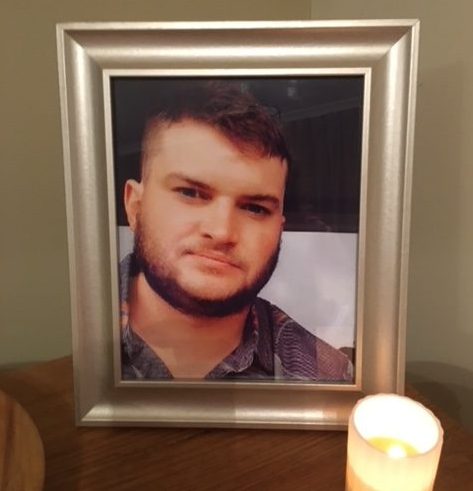 Dean Brice died when he was 29 and is remembered by his family as a talented artist and sensitive person. Photo: Supplied.

The mother of a young man who died from an accidental drug overdose while battling both mental health and substance use problems said, “people like my son fall through the cracks because of issues with dual diagnoses”.

The inquest into the death of artist Dean Christopher Brice, who died in March 2020 just two weeks before his 30th birthday, ended in the ACT Coroner’s Court on Thursday (30 June).

Following the findings of the inquest, his mother Caterina Brice said he was artistic, athletic, sensitive and “had a lot of love for people around him”.

“It’s just too much to try and talk about somebody’s life in a couple of minutes, he was so many things,” she said.

“Our grief goes on and on forever, as it does for any parent that loses their children.”

She hoped to see more funding and resources go to the adult mental health unit.

“But people like my son are just always put at the bottom line, because if it doesn’t happen to you, why do people care?” she said.

Coroner Peter Morrison said Dean had been on a psychiatric treatment order when he took the drug ‘ice’ (methamphetamine), then later gamma-hydroxybutyrate (GHB) on the same night.

He started showing adverse effects sometime after taking the latter, fell into unconsciousness, was taken to Calvary Hospital and died, with his cause of death found to be cardio-respiratory arrest caused by accidental, multiple drug toxicity.

Coroner Morrison said multiple attempts had been made to encourage Dean into drug rehabilitation, but he had not engaged with them and it was not possible under ACT law to impose mandatory drug treatment.

He said it was beyond the scope of the inquest to examine the decision to discharge him from the mental health unit seven months before he died and the quality of care he received under the psychiatric treatment order had not contributed to his death.

He recommended the ACT Government review NSW’s Involuntary Drug and Alcohol Treatment Program, which provides involuntary treatment as an option of last resort to people with severe substance dependence. 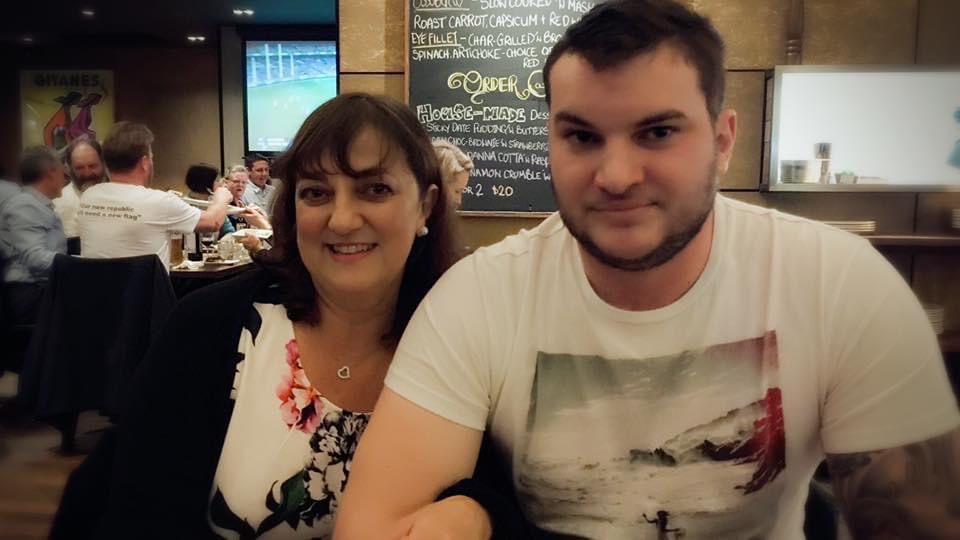 Dean’s family and friends, including his parents Caterina and Michael Brice as well as his brother Damian, heard the coroner deliver his findings before speaking to media.

When asked about her thoughts on people suffering from the combination of mental health issues and drug addiction, Caterina questioned the point of focusing on the former if nothing was being done to help the latter.

“They key message is that in the ACT there is not the integrated, holistic care that people with co-occurring mental illness and substance use comorbidities should have; there is no care for people with both happening at the same time,” she said.

She said she was told by the community health team that her son, who she thought was discharged from hospital “far too soon”, had no insight into his condition.

She said efforts had been made to address Dean’s mental health issues, but nothing had been done about his drug addiction and “the minute” he came home he started using drugs again. 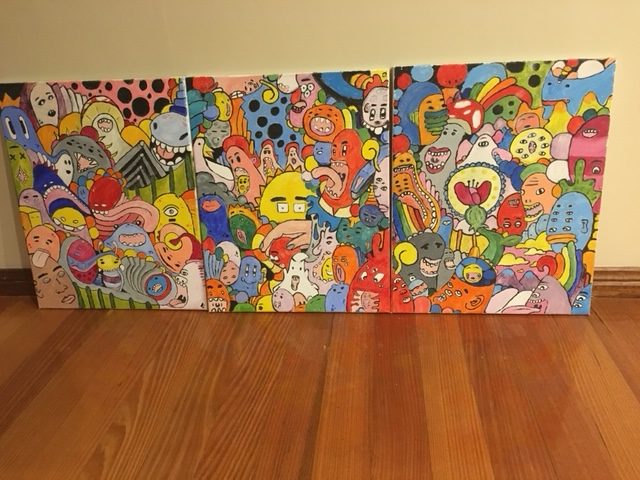 Dean Brice was a talented artist. This is an example of his work. Photo: Supplied.

Mrs Brice had questioned how Brice was supposed to make a rational decision about his drug use if he had no insight into his condition.

“I was begging and knocking on brick walls, trying to get the help that my son needed through the seven months that he was discharged, and even before then,” she said.

Caterina said if it was mandatory for him to go to therapies, like cognitive behaviour therapy, to help his addiction, “then he may have had a chance at life”.

She was unhappy the inquest did not look at the early discharge of her son and what he went through in the adult mental health unit.

She cited a 16-hour wait before he was admitted into a low-dependency unit (LDU) because there was no room in the high-dependency unit (HDU). He stayed in the LDU for about nine days until moving to the HDU.

She said he was placed in seclusion while he was in the LDU and medical briefs stated he should have gone into the HDU.

“There’s so much that happened in the hospital where, I believe, if they had the resources and money to address these issues, he may not have gone through what he went through,” Caterina said.

If this story has raised concerns for you, contact Lifeline on 13 11 14. If someone is in immediate danger, call 000. Information and support for anxiety, depression and suicide prevention are available through Beyond Blue. Click here to access to the ACT’s Counselling and Treatment Service and Youth Drug and Alcohol Program.

Mental health support in Canberra is lacking. First hand experience tells me this. Waiting 60 days for an appointment to see a psychologist for a family member is too long, and very often too long, turns to too late.

Such a dedicated mum.well done

Meanwhile we are testing pills for dangerous substances

Sadly, many people with mental health issues do use drugs in an effort to self medicate. Personal experience speaking here. If the government put more funding into mental health and less into giving themselves pay rises, perhaps things would improve.

For me to access the ACT mental health system I had to give up cannabis (which was helping my osteoarthritis, my anxiety, my bipolar & my ptsd). I had to go into detox in order to get psychiatric care & I was dropped after 12 mths coz obviously my bipolar, anxiety, & ptsd just disappeared overnight. ACT mental health is up the 💩 because the people who mete out the funding clearly don’t care!!!

We need to go the Portuguese model and support these people.

The ACt Government are feckless and irresponsible when it comes to the Health Budget. The billion or so that fool wants to spend on the tram would be better spent fixing the failing health system, funding for more nurses and teachers and a larger police force.

Can I say here that from experience those cracks are not small… the ACT needs to pick up its game. 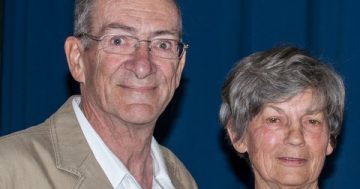