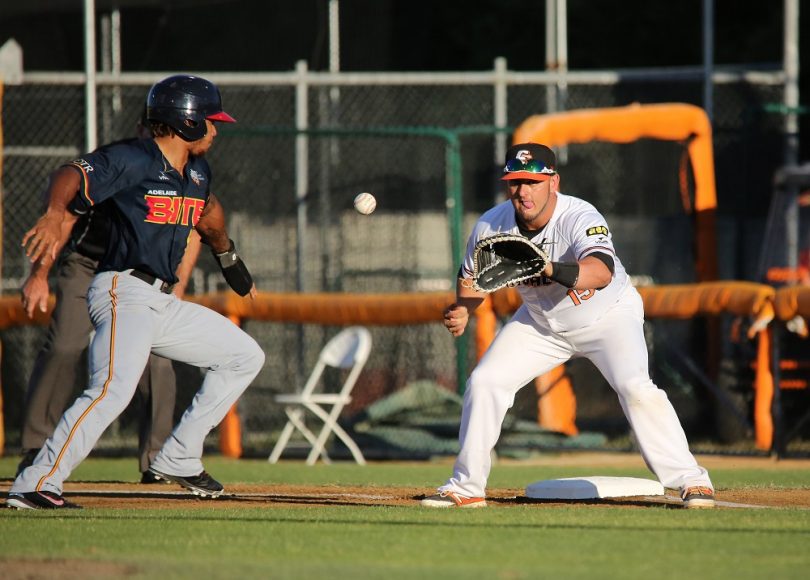 Sloan tested positive for boldenone and its metabolite 5b-androst-1-en-17b-ol-3-one on the 15th of December 2016 when Cavalry faced Perth Heat at Narrabundah park.

Jason’s brother Aaron Sloan was also facing a four-year ban for testing positive to an illicit substance, but ASADA are yet to make an official announcement.

The 29-year-old Canberran played five seasons for Cavalry when he played his latch match for the Canberra side January last year.