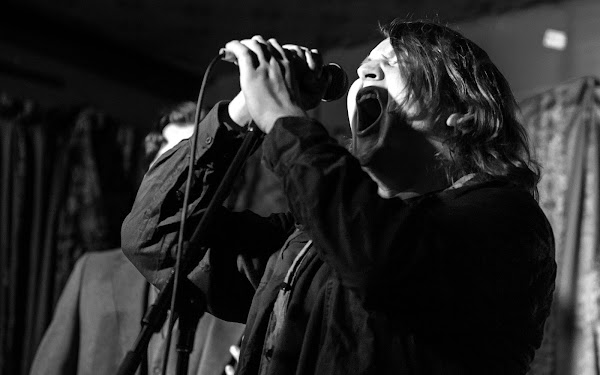 The Canberran slam poetry scene is massive, inspiring, and challenging. If you’ve got even a passing interest in the spoken word you owe it to yourself to check out some of the wonderful local performer/writers we have here.

In fact coming to one of these heats would be a great place to do just that.

This year we’d like another Canberran poet to do the same.

Showcasing some of Canberra’s finest poets, the heats will occur on Wednesday 21 August at the Phoenix Pub in Civic, and Thursday 5 September at Belconnen’s La De Da. The Final will be at Smith’s Alternative Bookshop on Saturday 7 September.

Run by the team behind BAD!SLAM!NO!BISCUIT!, each heat will select five poets to compete in the Hadley Memorial Slam ACT Final at Smith’s Alternative Bookshop. Two winners from the Final will then head to Sydney to compete against poets from across Australia. Prizes for the heats and final come from sponsors Impact Comics, The Games Capital, and Smith’s Alternative Bookshop.

Yvette Croft - 10 minutes ago
Jordan McMillan Thank you, I have been updated and they have offered to pay for moving the equipment, but not to the Australi... View
Jordan McMillan - 16 minutes ago
Yvette Croft it says in the article that they did offer to move them View
Matthew Beale - 48 minutes ago
John Kerry Tozer I have no idea how I can not explain this to Steve. Building a 100 car park, 2 storey structure costs more t... View
News 9