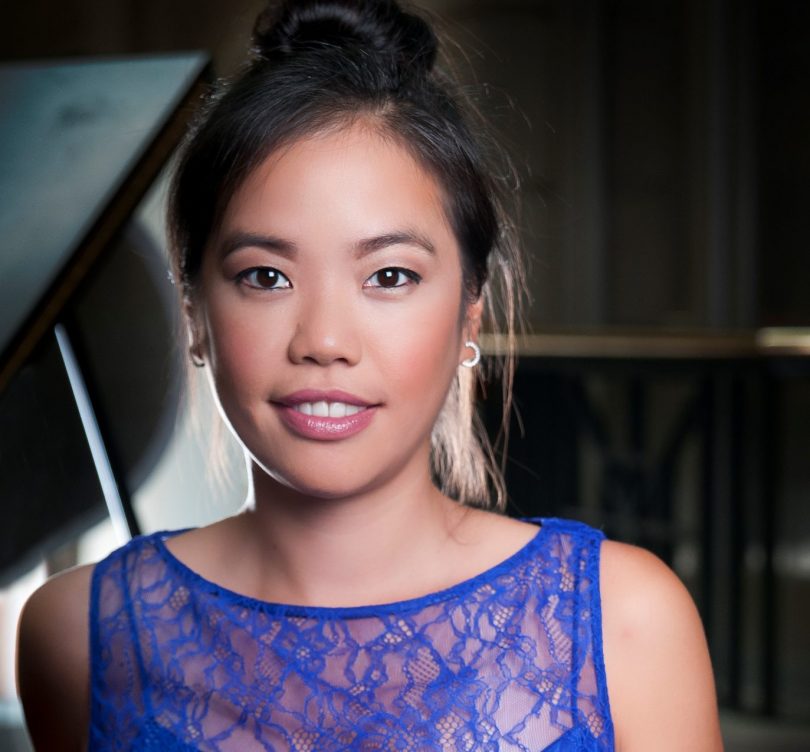 Stand by for an emotion-charged performance at Llewellyn Hall on Wednesday and Thursday when internationally renowned Australian pianist Andrea Lam reunites with Nicholas Milton for her debut with the Canberra Symphony Orchestra for some high-octane Rachmaninov.

Lam won’t be leaving anything on the stage with this landmark work from the young Rachmaninov, which announced his presence on the world stage. She says the First Piano Concerto is a challenging, virtuosic work bursting with fireworks and emotion. And fun.

“There’s a lot of immediate emotion, excitement and spontaneity in this piece which is something I love doing,” she says. “I love the visceral element, having to make an immediate emotional, beautiful impact.”

Lam says it’s impossible not to love Rachmaninov’s music. “It’s so beautiful, he’s the master of melody and the harmonies are achingly beautiful so it’s a joy to play,” she says.

The two Llewellyn Three performances will be Lam’s first in Canberra and with the CSO but she has known Chief Conductor and Artistic Director Milton for more than 20 years and has recorded with him.

Pronounced a “real talent” by the Wall Street Journal, New York-based Lam had been acclaimed as a soloist, recitalist, and chamber musician, and performs with orchestras around the world, including the San Francisco Ballet Orchestra, the Hong Kong Philharmonic and Columbus Symphony Orchestra.

She has been playing the piano since she was five and loves the instrument for its range and versatility.

“You can simulate so many colours and be symphonic, and big and orchestral like, but also incredibly intimate,” she says. “And it’s all in my control, it’s kind of a world that I have access to create all these different colours just in this instrument.”

While the piano offers that self-contained creative world, Lam also loves its capacity for collaboration.

“I love playing with other people especially string players and singers where they have to breathe into the instrument or create sound in their instrument so it’s really fun to work with these colours as well,” she says. 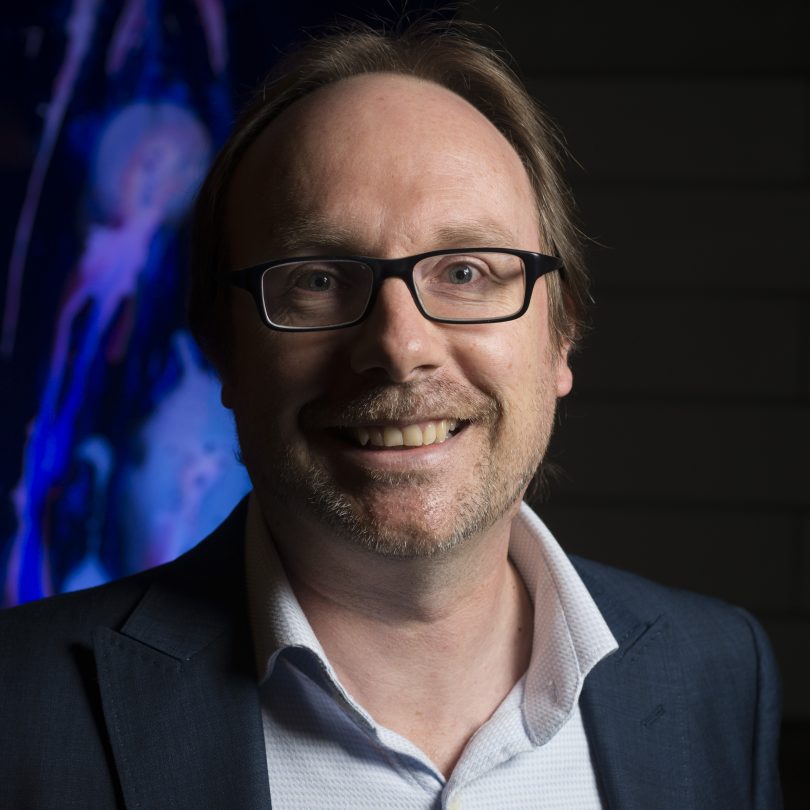 A quieter but no less emotional experience will be the CSO’s performance of Australian composer Matthew Hindson’s The Stars Above Us All, commissioned for the Hush Foundation’s music program, developed to alleviate the anxiety experienced by patients and their families in hospital environments.

It holds a special place in Hindson’s heart and pays homage in particular to Lisa Toll, whose daughter Sophie was undergoing treatment as it was being composed.

He says it is music that touches people’s lives in some of their most vulnerable moments.

“There are all these people doing incredible things for others and their children, and I wanted to honour that,” Hindson says. “The real stars are like Lisa Toll, who are just so selfless in helping others.”

Written for full orchestra, the six-minute piece features a solo for celeste, ‘one of the most beautiful instruments ever invented’.

Hindson describes the work as gentle, delicate and beautiful. “I tried to write something exquisite in the sound world,” he says. “It’s not about struggle, its about transcendence, emerging out the other side.”

Which is what happened for Sophie, and she and her mother can’t stop listening to the piece, which has been very moving for Hindson.

Also on the bill on Wednesday 21 and Thursday 22 August at 7:30 pm is Ravel’s La Valse, and Mussorgsky’s Pictures at an Exhibition (orchestrated by Ravel).