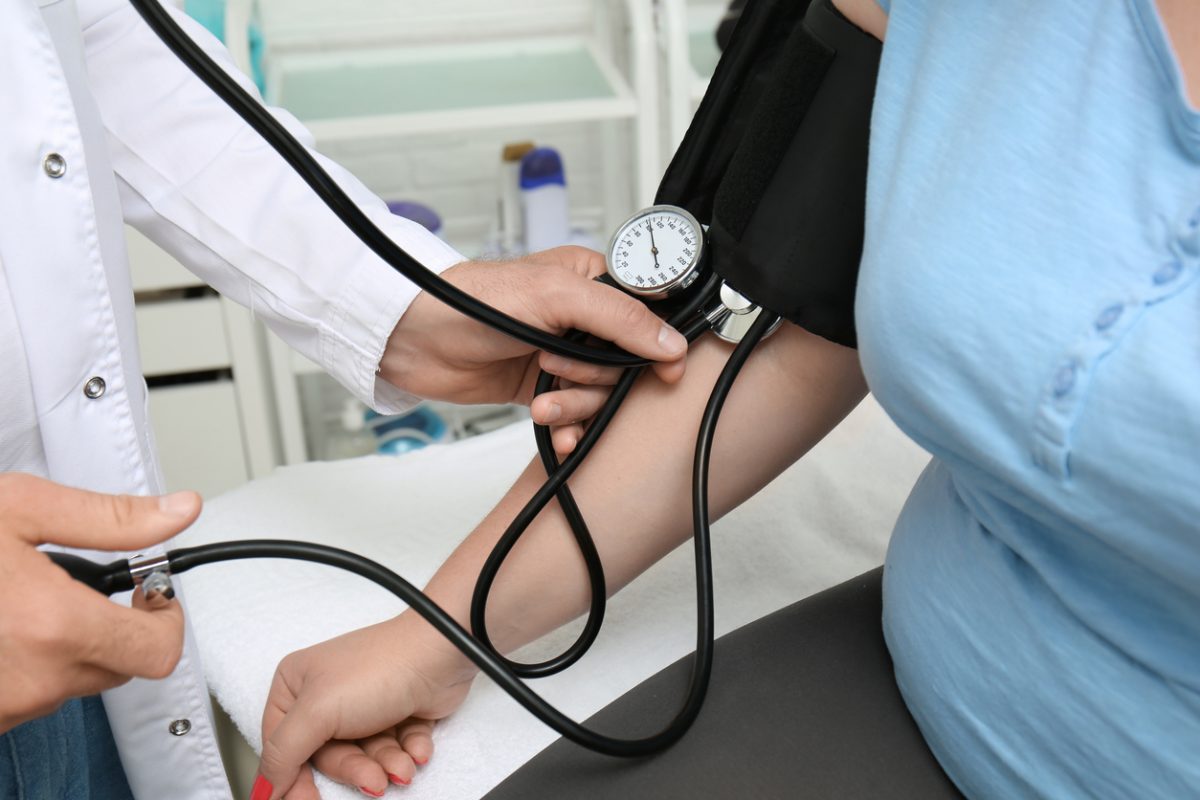 Australia is struggling under the burden of lifestyle diseases and governments seem oblivious to the costs. Photo: File.

One of my, and no doubt Canberra’s, favourite TV comedies was The Hollowmen, a satire on politics and the public service that cut so close to the bone that it seems almost certain that insiders were feeding the storylines to the writers.

A favourite was the episode ‘Fat Chance’ in which the PM (could be either side) wanted to take action on obesity and sought advice from the “department”.

A meeting with health advocates offered hope that the government may be finally willing to do something substantive to put a brake on the consumption of fatty, sugary foods that were fuelling the obesity epidemic.

But as soon as the party boss got wind of it, he flew into Canberra in a rage, laying down the law to the government advisers on just how important donors from the food industry were to their future.

That was more than a decade ago, and in 2022 our hospitals are more than ever being overwhelmed with the so-called lifestyle diseases: 14 million Australians are overweight or obese (2 in every 3 adults, and 1 in 4 children) and the junk food purveyors have inveigled their way even further into the Australian psyche.

No matter the evidence that Australians’ junk food addiction is killing them, the food industry and the advertising machine that supports it, seem untouchable.

Governments everywhere seem to have little appetite for implementing policies that might stem the tide of morbidity and mortality that will only swell if Australians don’t start making healthier choices.

Yet one only has to visit a supermarket to see how hard it can be for people to do that.

Labelling is becoming smaller and smaller and harder to read, overwhelming consumers with irrelevant detail while the health claims made on the packaging that is legible are fanciful.

Australia has a light-touch approach to regulation that amounts to the food industry policing itself.

As long as a product is not going to poison you upfront, it’s OK. What may happen over time is your problem.

Only it’s not just your problem or your family’s problem, but all of us whose taxes continue to be sucked into the black hole that health and hospital spending has become.

But it seems governments and taxpayers seem happy to fork out billions of dollars to treat conditions such as diabetes, heart disease and cancer, instead of actually doing something about a preventable situation.

Whenever health advocates stick their heads up the parapet to sound the warning and call for stricter labelling laws or a sugar tax already in operation in overseas countries such as the UK, the hired guns blast away screaming about the nanny state.

Many now call the food industry the new Big Tobacco, so distorted are some of the arguments against reining it in.

The numbers it boasts may have something to do with it – total turnover of $127.1 billion, directly employing over 273,835 people with 108,000 of those jobs in regional Australia.

Processed food – and drink – is big business, and as we know, anything that’s bad for the economy is bad for us.

And how could those golden arches mean anything but safe refuge for Australia’s modern families?

How does the odd education campaign compete against the wiles of the advertising industry and the ease, convenience and sheer ubiquity of fast food?

There will be a tipping point, however, when the burden of disease will become so great and the causes and cure so obvious that even the most business-minded governments will no longer be able to look away.

The fact is Big Food is selling dangerous, addictive products, and they know it.

Magda’s Big Health Check has been airing on ABC TV and can be found on ABC iview. It’s a distressingly familiar story about Australia’s deadly obsession with junk food, presented by Magda Szubanski, who faces her own health demons and problematic relationship with food.

But it is worth revisiting, again and again, until the message finally hits home.

Supermarkets used to have a product range of about 700 items 30yrs ago…now it’s about 40,000. We haven’t invented anything better, just prioritised cheap carbs and processed junk…directly aligned to how unhealthy we’re becoming. Governments don’t care..they’re in the same situation as with tobacco, simply too much money coming in and powerful lobbyists to do anything meaningful.
You only have to go into Coles and Woolies and just let it register the amount of freezer space that is now taken up by ice cream, it’s scarcely believable….and this has accelerated in the last 10 years.
I felt sorry for the lady on the TV show, you knew what was coming. Pre-diabetic who will become diabetic if she doesn’t change her eating, with probable associated inflammatory complications and early death….I don’t think it was really a shock to her, but she needed somebody to tell her plainly, as a lot of us do. Cut the carbs, eat more protein and fats, greens, break the addiction.

Slap people with a fat tax and you will see how quickly they will lose weight. More welfare for the sick and obese will just lead to more sick and obese people. Just like if you increase the dole it actually prolongs unemployment and keeps people out of jobs. It’s supported by empirical evidence.

Limiting what the advertising companies can say is one option, but more importantly, we need to stop punishing the people who are doing the right thing for the actions of those who aren’t – i.e. stop using our taxes to pay for their bad decisions. Essentially, we need a more capitalist health system, not a socialist one.

Exactly Vousie need to increase the Medicare Levy for those with a high BMI as they create the largest burden on society. Scale back the NDIS as that is what insurance and the public health system is for.

Kingsley’s chicken croquettes are an amazing immune-booster. I credit them largely for my good health, having never caught COVID and having gone years without a cold or flu. 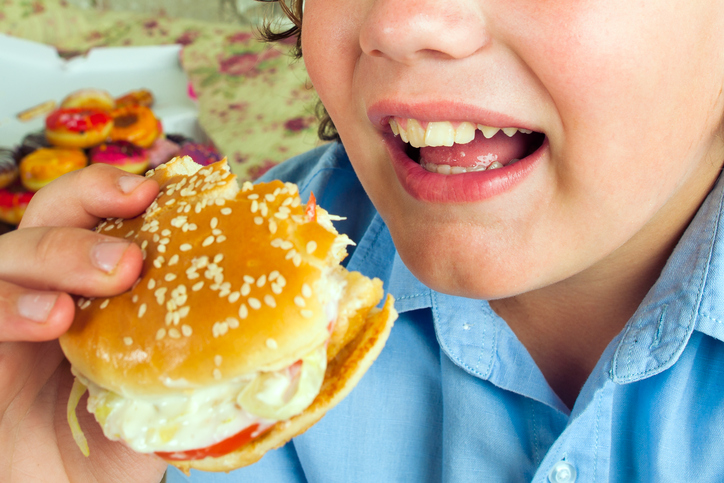 The silent pandemics the country refuses to face up to 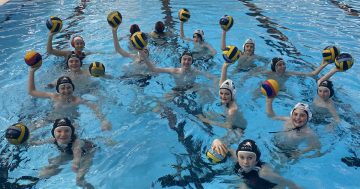 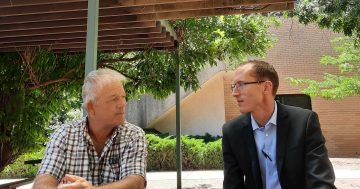 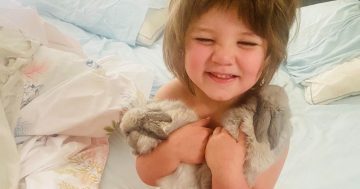 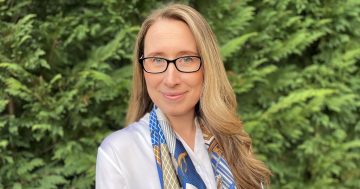