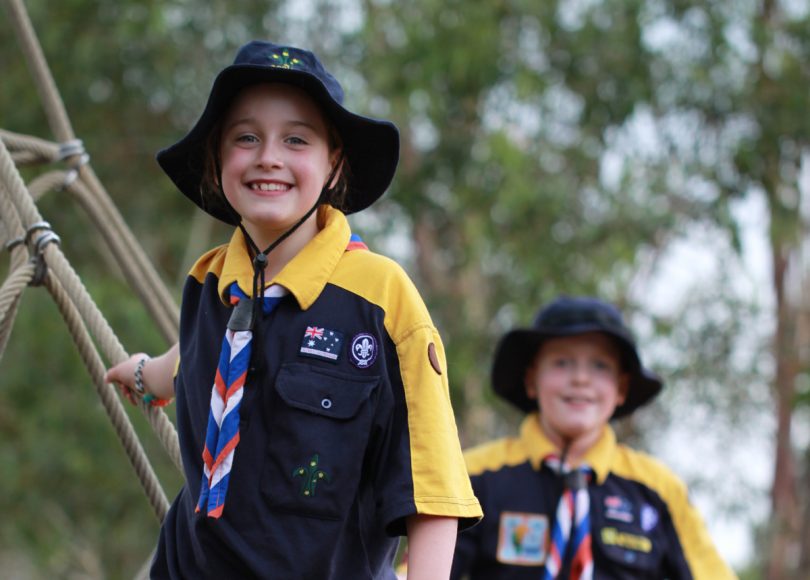 ACT Scout leaders and supporters have been honoured with awards in recognition of their voluntary service to young people.

The Governor-General and Chief Scout, Sir Peter Cosgrove, issued the awards to the adult volunteers who Scouts ACT Chief Commissioner Rick Goode said devoted thousands of hours to the development and wellbeing of young people.

“Without these adult volunteers, the many opportunities we offer our youth members wouldn’t be possible. The major events, trips and adventurous activities that make Scouting unique are reliant on the extra effort from our Leaders and Adult Helpers, and I am extremely pleased we can recognise them in this way.”

Scout Leader at Mount Mugga Scout Group, James Derlacki, has been awarded the Silver Koala. An active uniformed leader for more than 20 years, James has developed and run brilliant programs and training approaches regimes that have supported literally hundreds of Scouts to develop self-reliance and confidence to achieve their best.

The Meritorious Service Award went to Craig Lawler, of the Group Support Committee at Lake Tuggeranong Sea Scout Group. Craig is the Group’s Hall Maintenance officer and a regular helper for all activities involved with the running of the Scout Group and Scouting generally.

The contributions made by adults in Scouting are celebrated every year on World Scout Day, 1 August.

The awards will be presented at a special ceremony on the evening of Wednesday 16 August at the Tim Murray Theatre, Canberra Grammar School, in Red Hill.