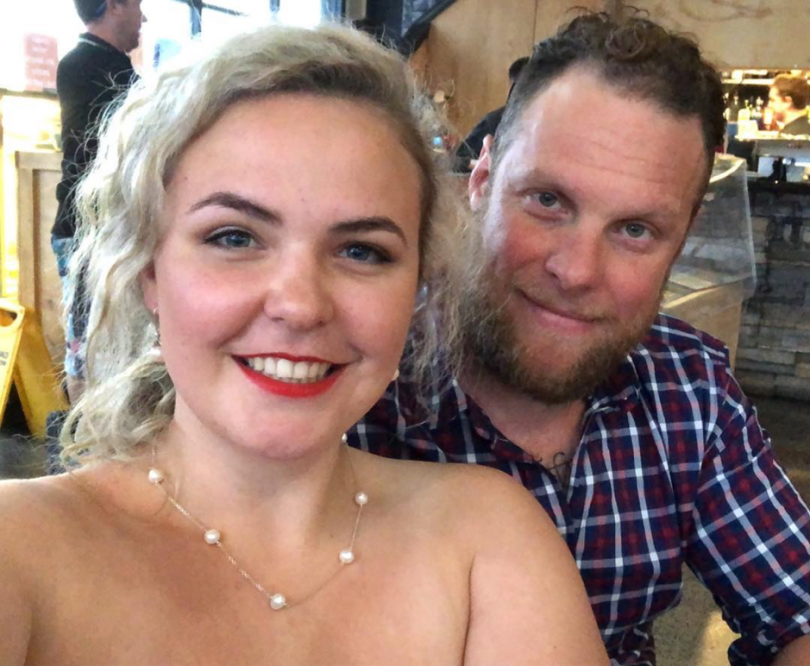 Jayde Theodore proposed to his partner, Harri Colbert, on 13 June to inject a little sunshine into what had been a tragic start to the year. Photo: Supplied.

Following a devastating start to the year, a Batemans Bay couple has won an incredible $60,000 wedding package in Port Douglas for themselves and 50 guests.

After almost losing their home at Jeremadra in the Black Summer bushfires, Jayde Theodore proposed to his partner, Harri Colbert, on 13 June to inject a little sunshine into what had been a tragic start to the year.

But then the COVID-19 lockdown hit, preventing Jayde, a fisherman, from working across the Victorian border in Mallacoota, which forced the couple to put their wedding plans on hold.

However, Jayde and Harri were gobsmacked last week when they learnt they had won a dream wedding package, and the couple is thrilled to be getting married in tropical North Queensland on 11 August, 2021.

More than 30 businesses in the Port Douglas wedding community pulled together to give away the ultimate wedding package for a couple whose dream day may have been put out of reach by recent bushfires, drought, floods or COVID-19.

“I started bawling and didn’t stop crying the whole day, and even the day after,” says Harri.

“It’s way bigger than we ever could have imagined and they have planned everything for us, even fireworks. It will be amazing.”

The couple is hoping COVID-19 restrictions will be lifted by the time their special day rolls around, allowing their family and friends from Victoria to attend.

Jayde, Harri and Jayde’s sons Ari, 10, and Maximus, 12, went through hell and back when bushfires decimated the NSW South Coast on New Year’s Eve.

Harri had just been released from hospital when the fire front approached their six-acre, off-grid property.

She took the kids and left Jayde to battle the flames, but it wasn’t long before he also fled and went with his brother, Joel, to protect their mum’s home at Broulee.

By the end of the day, Joel’s home was lost, as was their dad’s family home in Mallacoota, where Jayde kept his fishing gear and special family heirlooms.

Jayde and Harri’s house miraculously survived, although it was damaged and all fences, sheds, the solar system and water tanks were destroyed. 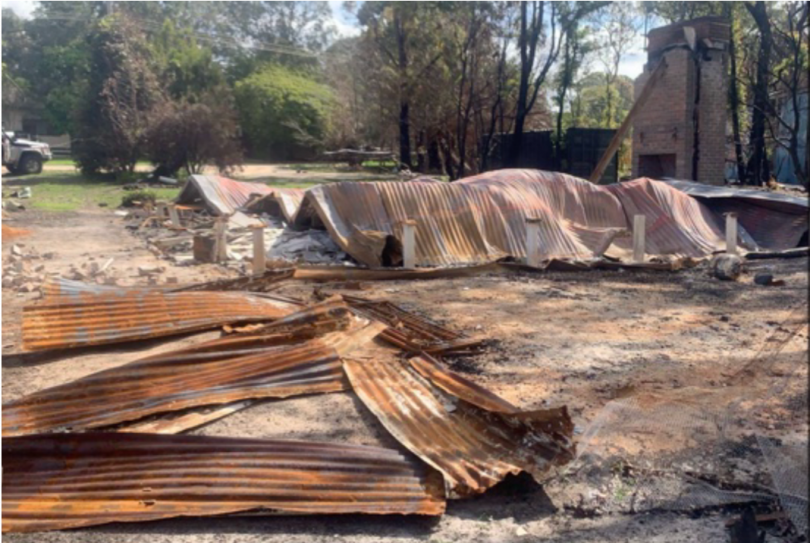 Six months after the fire, Jayde thought it was the right time to ask Harri to marry him.

“It was such a terrible start to the year, and things were looking up so it just felt like the right time,” he said.

They pair was planning to get married in Fiji, but when COVID-19 restrictions meant Jayde could no longer travel to Mallacoota for work, they placed their wedding plans on hold.

With no income, the family was forced to live off their insurance money and grants from the Australian Red Cross Bushfire Appeal.

“It was really hard with no income coming in,” says Harri. “We couldn’t afford to go ahead with the wedding.”

The couple put together a video and told their story of the devastating bushfires and also the loss of income, hoping to win the dream wedding package.

“I can’t believe we did it,” says Harri. “ I never thought we would actually win.”

Port Douglas Daintree Tourism CEO Tara Bennett said even though Port Douglas and Daintree businesses are doing it tough, they wanted to give something back to people who are suffering hardship across the country. 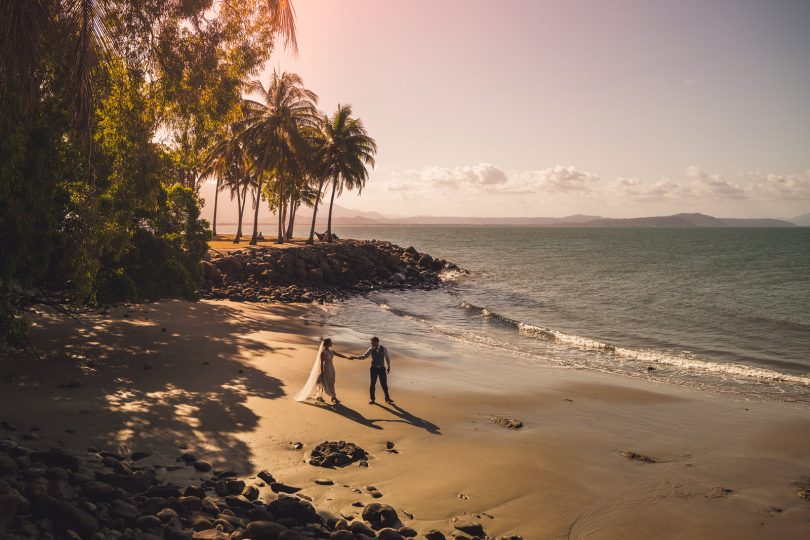 Jayde Theodore and Harri Colbert are looking forward to their dream wedding in Port Douglas in August 2021. Photo: Supplied.

“In the end, there was an overwhelming vote by the judges for these two to win due to their resilience in the face of adversity; displays of heroism and selflessness; and their love for one another,” said competition organisers.

With most of their family and friends living in Victoria, around Mallacoota and Orbost, Harri says the holiday to Queensland will be a chance for everyone to get together after being apart for so long.

“We haven’t really had a chance to see each other much since the fires, and then COVID-19,” she says. “It’s been so traumatic. This will be a chance for us all to have a holiday and spend much needed time together.”

Wonderful to see the generosity of businesses in Port Douglas to this very deserving couple .Port Douglas is my favourite spot in Queensland, hope you love it as much as my husband and I do .Congratulations!

Deref - 30 minutes ago
It'd be handy to know the vaccination status of those in hospital and the ICU. View
Property 20

Sam Oak - 42 minutes ago
Ken, but the other 50% is usually taxed at the highest tax rate of 45%. Add the fact that normally your deposit to buy the ho... View
chewy14 - 7 hours ago
"And that’s exactly my point. The ordinary Australian family is not expected to have financial nous which makes property su... View
Food & Wine 1

Futureproof - 2 hours ago
The roundabout at Monaro Highway/Isabella Drive is particularly dangerous with the height of the grass. You should be able to... View
Capital Retro - 2 hours ago
That would be tantamount to the cosseted cyclists in Canberra who get free bike tracks and then complain that they can't use... View
bigred - 3 hours ago
Of course, both sides of politics could encourage interested and motivated residents to "adopt a patch" and reduce the total... View
News 1

@the_riotact @The_RiotACT
#Jerrabomberra residents have been waiting for a high school for decades, but will it be big enough when it opens its doors in 2023? Plans for the new school have been released and locals are concerned https://t.co/hrpMDRz4yg (37 minutes ago)