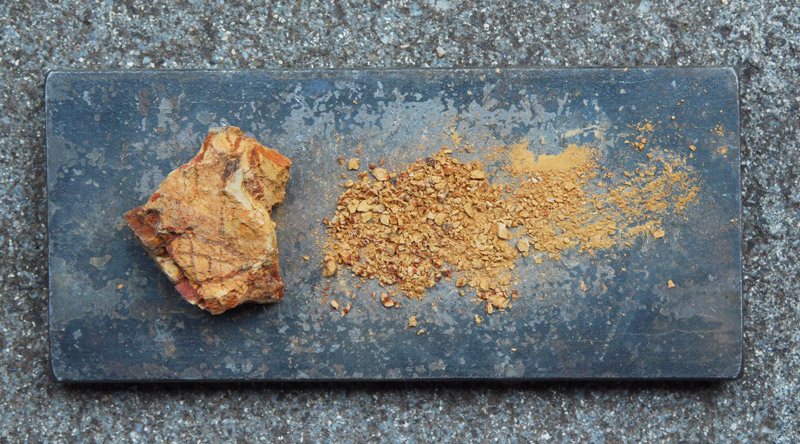 Craft ACT CEO Rachael Coghlan says, ‘An annual Craft ACT artist in residence program has been running in Namadgi National Park in collaboration with ACT Parks for over 10 years. In recognition of the strong response to the 2018 Artist in Residence Program, we developed a new Spring Residency which acknowledged the value of uninterrupted time and space to artistic growth. Ruby, Holly, Melinda and Sally were offered a space in the new Spring Residency, which took place in Tidbinbilla.’

The artists’ responses to the residency cover a broad range of mediums and styles including glass, drawing, textiles and installation, all of which draw on the natural beauty of the region’s landscape.

Spurred by interactions with clay soil and charcoal as drawing tools during the Tidbinbilla spring residency, Melinda Heal has been collecting and experimenting with coloured soils and rocks from around Canberra, creating natural pigment paints. Using these Canberran pigments and katazome stencil-dyeing, Melinda will be presenting a series of works that chart the unique and interrelated species of birds and plants at Tidbinbilla. 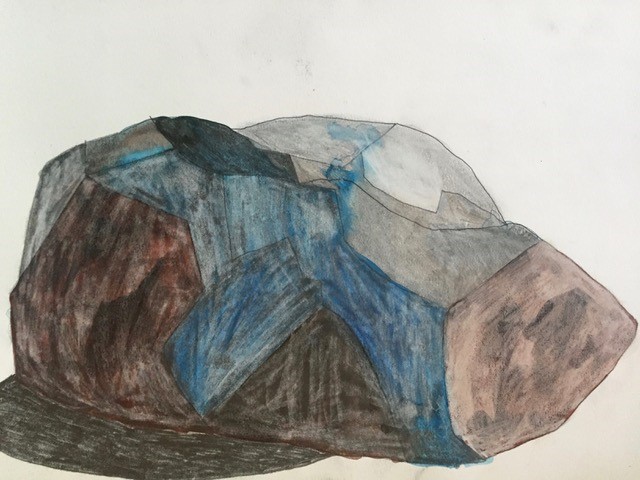 Sally Mumford is a Canberra-based artist who works across various mediums including drawing, printmaking, glass and soft sculpture. Like Heal, Mumford was similarly inspired by the granite tors of Tidbinbilla, which were created through the process of heat and pressure over geological time. She says, ‘elemental forces continue to form and reform the matter that makes up these rocks. Alongside this, our own human presence is observed in traces of interactions scattered throughout the landscape.’ 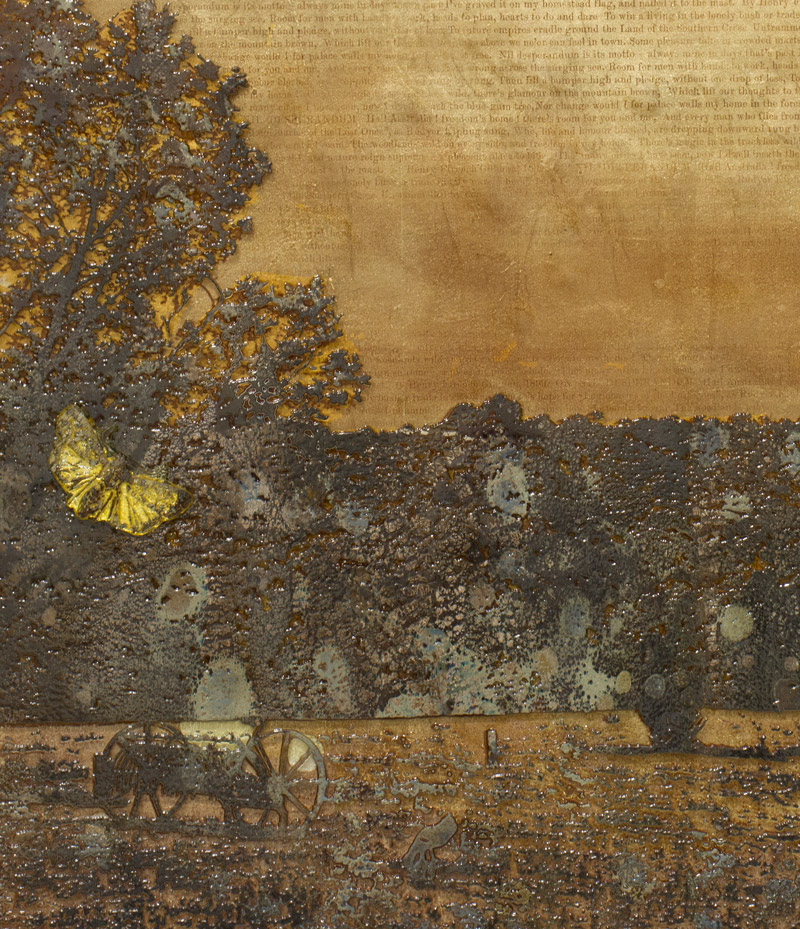 Human presence is also a theme for Melbourne-based glass artist Holly Grace, whose recent artwork explores local histories of the Kosciuszko and Namadgi regions. People and place are investigated through research conducted at the National Library of Australia and National Archives of Australia. Research that is further explored through personal photography and documentation of the landscape, creating artwork layered with context and imagery. 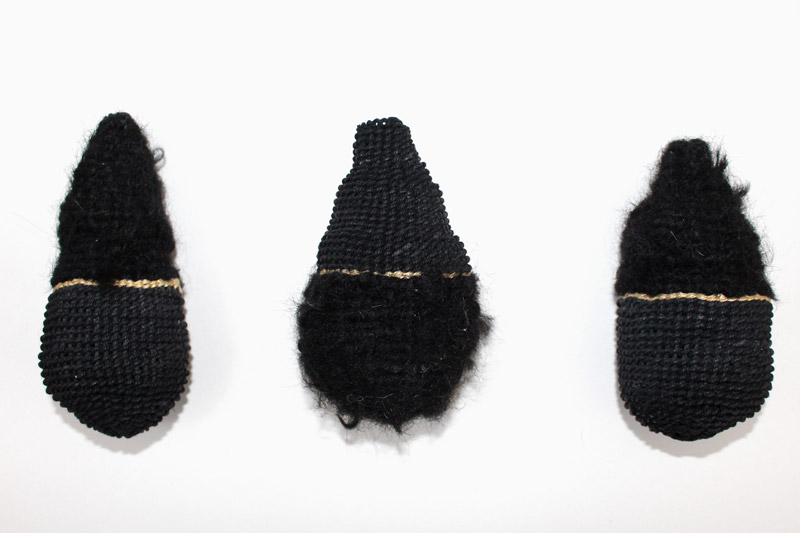 Coghlan says, ‘Given the success of the Spring Residency, we will offer this again in 2018.’ She hopes, ‘that visitors will take the opportunity to appreciate the natural beauty of our nearby national parks and the value of artists to bring new perspectives to the landscape and create beautiful contemporary work.’