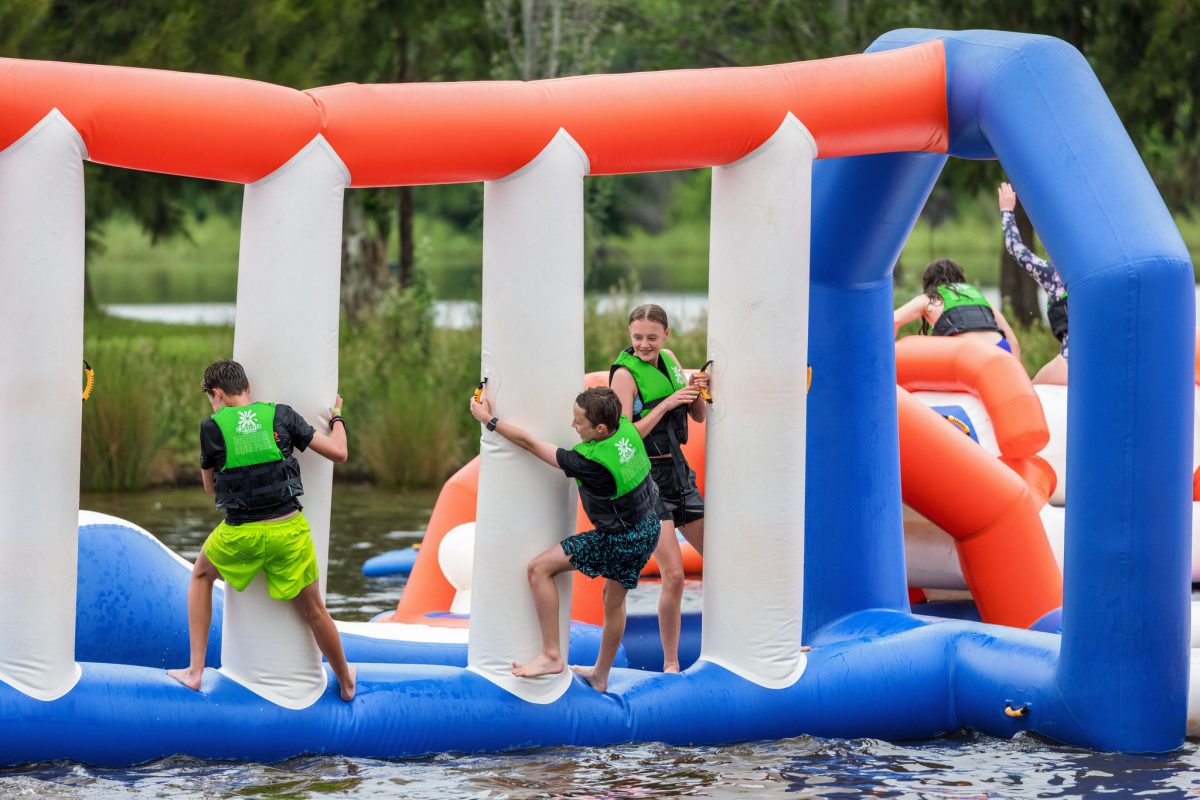 Ben Hawke has been one of Canberra’s favourite butchers for most of his life but as of this year, he decided he needed a sea change. Or, at least, a lake change.

The 48-year-old is the new owner of Canberra’s Aqua Park, an inflatable floating obstacle course on the cleaner, quieter waters of Lake Burley Griffin off Black Mountain Peninsula.

Up to this point, Ben was known for Ben’s All Meats, his namesake butchery founded at the Belconnen Fresh Food Markets in 2007. But as the markets undergo a massive transition to the Capital Food Market, he took the opportunity as a sign to try something different.

“I didn’t really want to sign another lease and see what happens,” he says.

The Canberra Aqua Park, meanwhile, was first set up between November 2018 and March 2019 by a Melbourne-based group. Ben’s three daughters took up casual jobs with the park over the 2021/2022 summer season, and while watching them at work one day, he had his epiphany.

“I thought it looked good, so I approached the owner and ended up doing a deal with him for the next 12 months,” Ben says.

“As a family, we were stressed over whether the change would work out and if we had made the right decision, but everybody’s happy now.”

The 200-square-metre inflatable collection of slides, ladders, jumping pillows and obstacle courses begins to be set up in the middle of October each year and opens in early November. The park stays open until the weather and water starts to cool in March, hosting school excursions, birthday parties and even corporate functions over that time.

Ben’s family has been butchers for generations, stretching back to when horse and cart transported meat.

“My father was a butcher and his father before him, Leo Hawke, was one of the first butchers in Canberra,” he says.

Upon leaving school, Ben got his first job in waterproofing work for 12 months, followed by a 12-month stint in the Northern Territory on a cattle station. He started his own butcher shop in Canberra after that.

“It’s one of those things when you’ve got debt, and you need to make it work,” he says.

“Butchering was something I knew everything about and just had to do.”

Over the years, he’s made plenty of friends through chats with regular customers and “they were all pretty disappointed to hear I was leaving”.

The Belconnen Fresh Food Markets are still on the hunt for someone to fill Ben’s void, not helped by the fact it’s a “dying trade”.

“There’s a shortage of butchers and will be for a little while. I certainly would have talked my daughters out of it even if they wanted to. If everything runs smoothly and you know what you’re doing, it can be a good business, but it is long hours and heavy-duty-type work.” 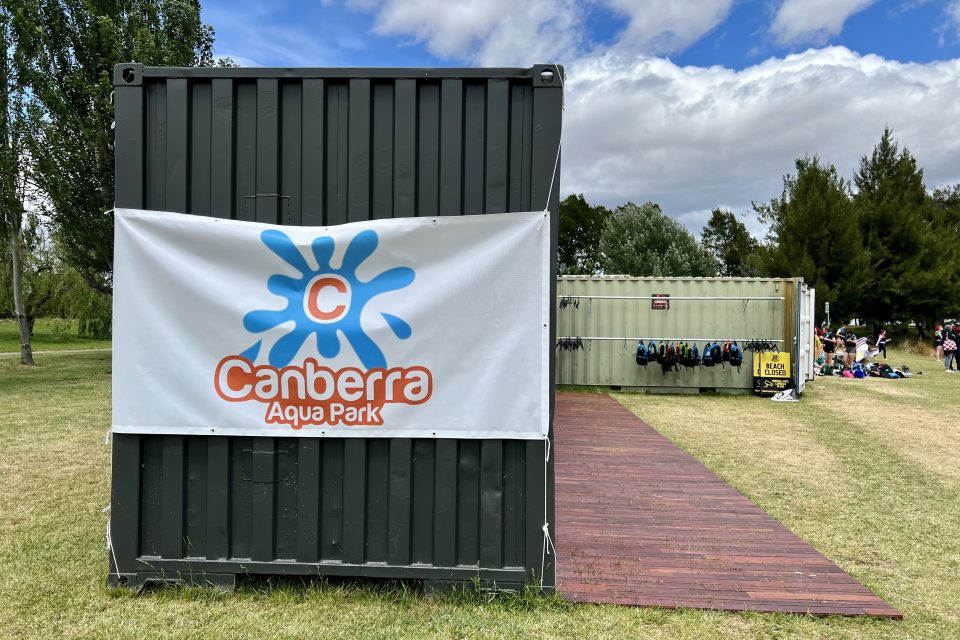 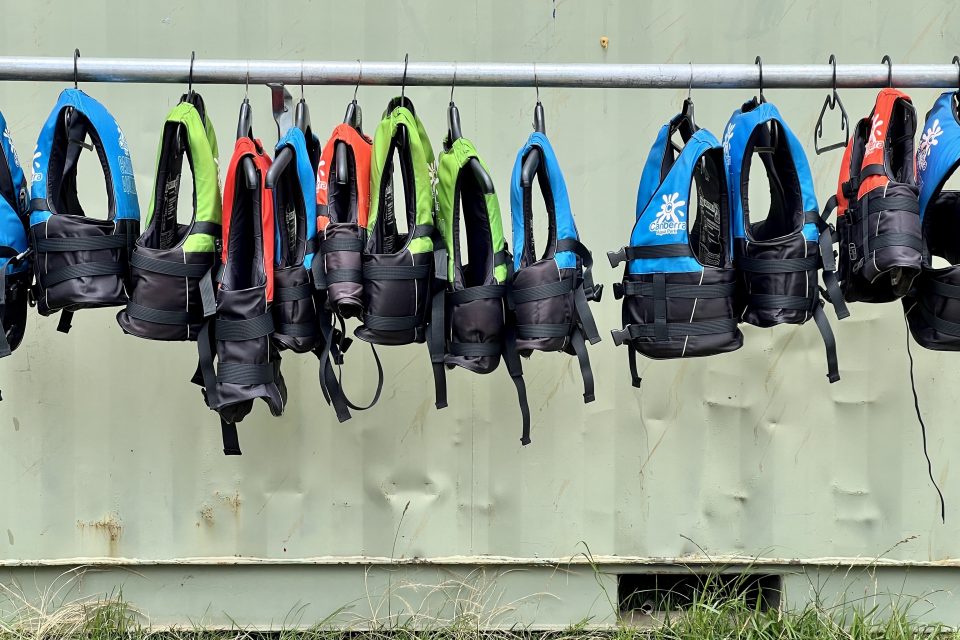 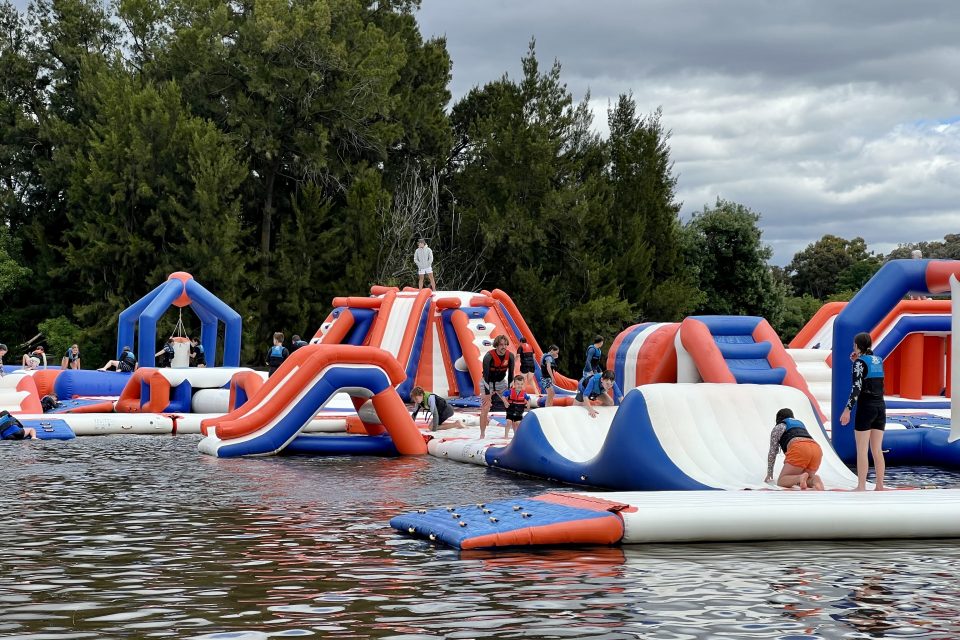 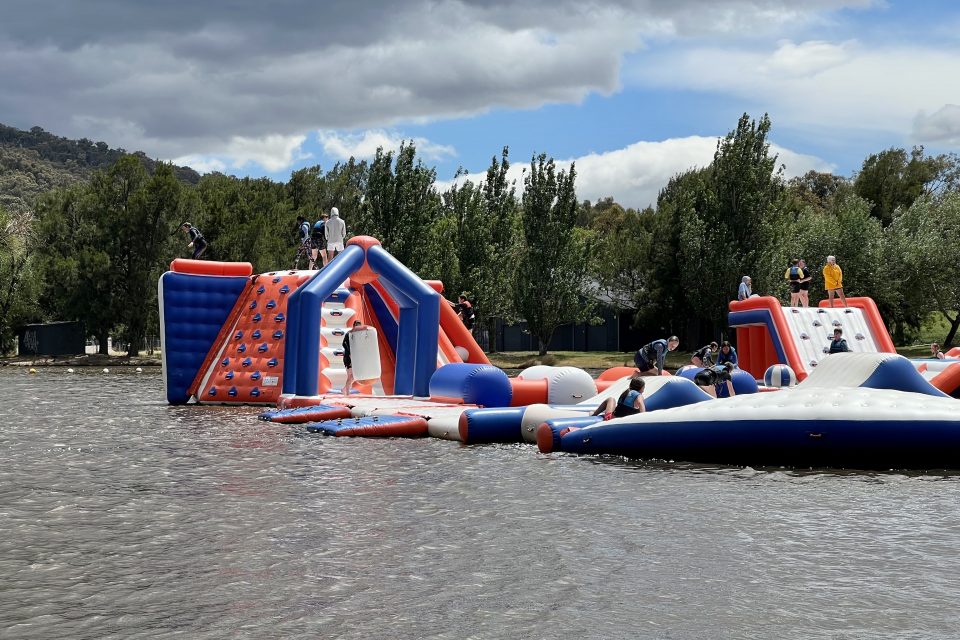 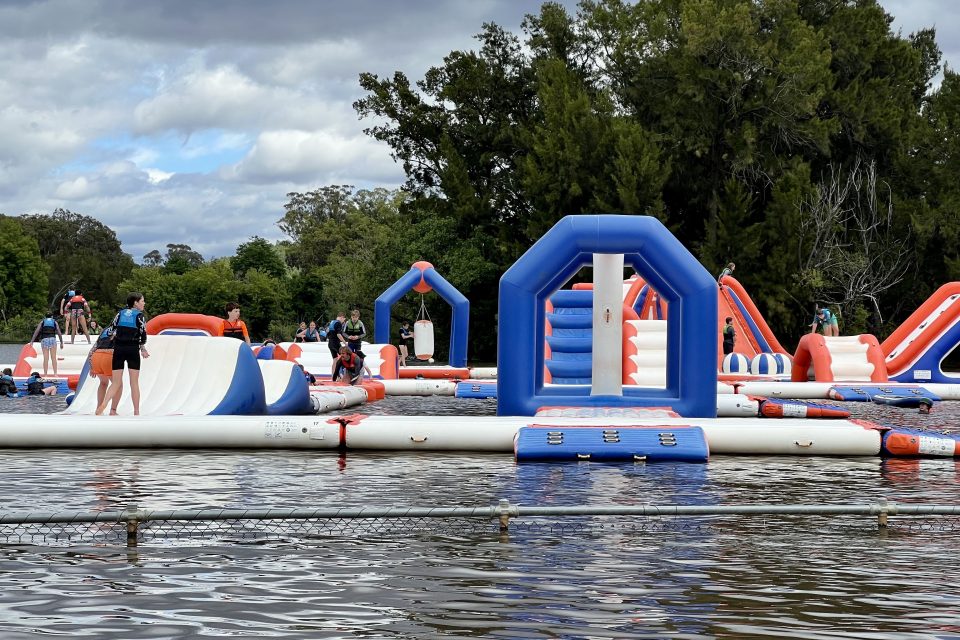 For now, he’s keeping busy in the open air and sunshine, with plans to grow the park in size with more inflatable sections.

“When school’s finished and all the years are off, all the kids start coming. It’s a beautiful park, with barbecues and plenty of parking.”

As for what happens when the park packs up, Ben says he’s receiving regular work suggestions from his mates, from jobs involving rural fencing to truck driving to earthworks.