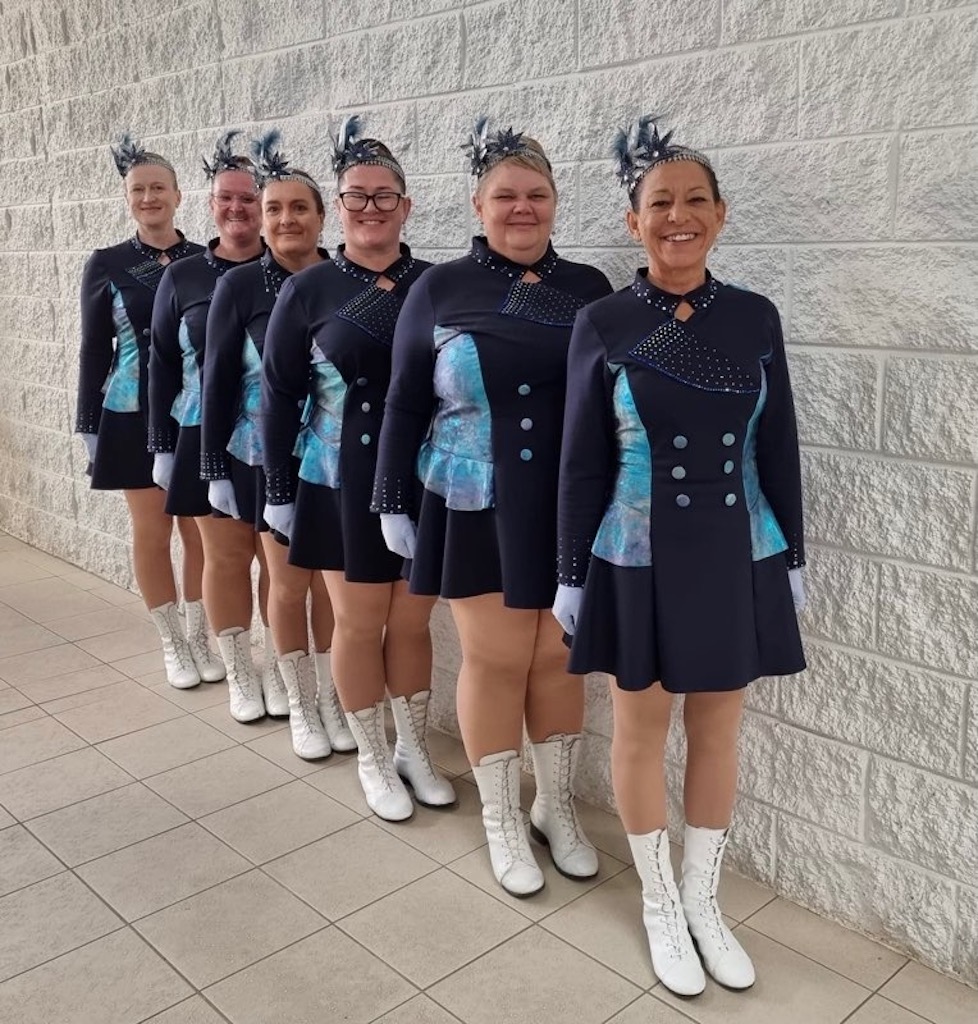 The Real DrillDance team from Canberra is ready for the NSW finals in Goulburn. Photo: Supplied by Sharon Isherwood.

Drilldance, a modernised and upbeat version of marching girls, will be on show in Goulburn this Sunday.

Teams from the Central Coast, Newcastle, Wollongong, Sydney and Canberra will compete at the NSW DrillDance state finals on Sunday, 26 June at Veolia Arena.

NSW DrillDance marketing coordinator Justeene Durvan said women and girls had surged back to the sport since it was re-branded to identify with the transition from marching drills into thematic dance and prop precision routines.

Many participants now include former marching girls. But despite the influx, it’s an ongoing recruitment process.

“We still exist, always love a parade, always try and get out where we can still be visible, let the public know we are here,” said Alison Smith, a member of the Realm DrillDance team in Canberra. “We are always recruiting.”

The Realm teams practise and march in Hall village. They’ve performed at the Irish Woolfest at Boorowa and at Goulburn’s Lilac Time Festival parade.

“The reception [in Goulburn] was wonderful,” Alison said. “I was there as a coach, not as a marching girl or drill dancer.

“The people knew who we were and what we were about without having to say anything because Goulburn used to have marching teams.”

Alison spends two hours a week coaching a junior team and another two hours training with her senior teammates. Approaching the state and national titles, the girls will step up their regime to at least twice a week, if not more. Then they’ll spend almost every weekend and throughout the school holidays preparing and helping the juniors.

“We are trying to teach them the mateship they form, the discipline they learn will carry through with them for life,” Alison said. “I still have friends from when I was a 10-year-old marching girl, that same circle of friends.”

Drilldance has other benefits too. “People call it therapy,” Alison said with a laugh. “If you are having a rough day, you can go to marching and have a different circle of friends there, especially for the young juniors. They have friends who are not from school.”

A coordinated team of women hand-sews sparkling uniforms for the Drilldance members.

“We have many talented grandmothers and members. They can put some trim on a top or vest, or sew a button on,” Alison said.

Her drilldance teammate Sharon Isherwood became a marching girl in New Zealand and returned to the sport as an adult in Canberra. “If you do it, it gets into the blood and you love it,” Sharon said.

She said drilldance was in fact more popular in New Zealand than Australia. 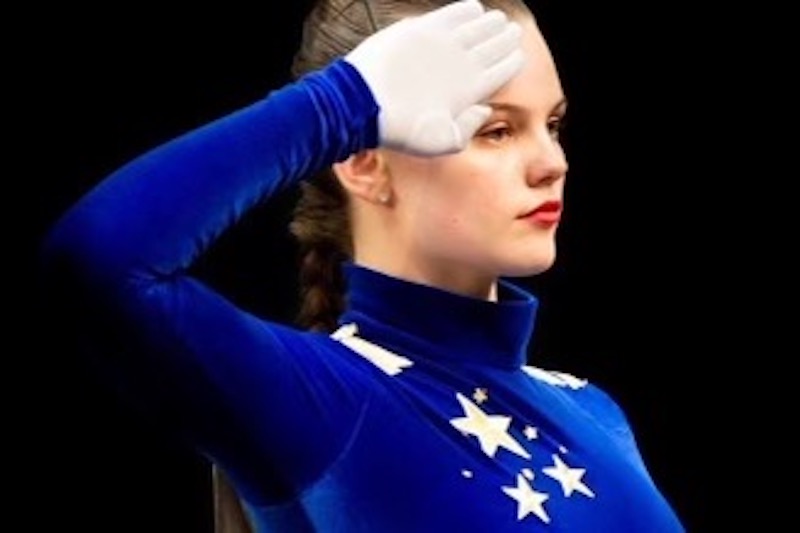 A drilldance member from NSW in action. Photo: Supplied by Justeene Durvan.

“I don’t know why we are not seen publicly as much as we used to be,” Sharon said. “As girls, we practised and competed on outdoor fields, nowadays activities are indoors. Potentially, that could be a reason.”

Sharon said marching was ideal for keeping the grey matter in your head moving.

“You remember beats and steps as a young child, it’s not so easy when you’re older. It’s very good mentally, physically. And we have a lot of fun, particularly when we’re out competing.”

The state finals on Sunday 26 June will be contested from 9 am to 3 pm at the Veolia Hall, 45 Braidwood Road, Goulburn. It’s the last event before the Australian DrillDance championships in Adelaide on 16 and 17 July.

I was a marching girl in Bombala and absolutely loved it

Nicola Robilliard oh yes, we had many years of fun and competition.

Linda Hollier we sure did!

I was a marching girl in Wangaratta in my teens. 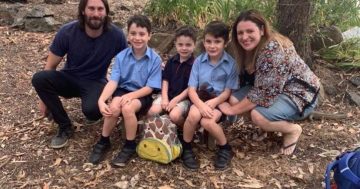 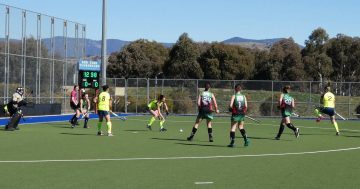 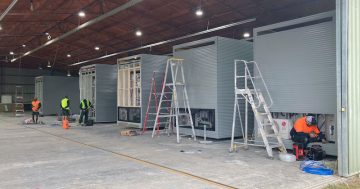 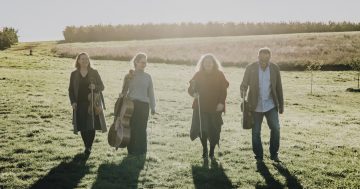 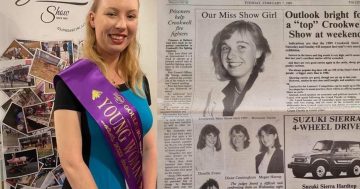