Interested in property?
We can help you with that
10 August 2020 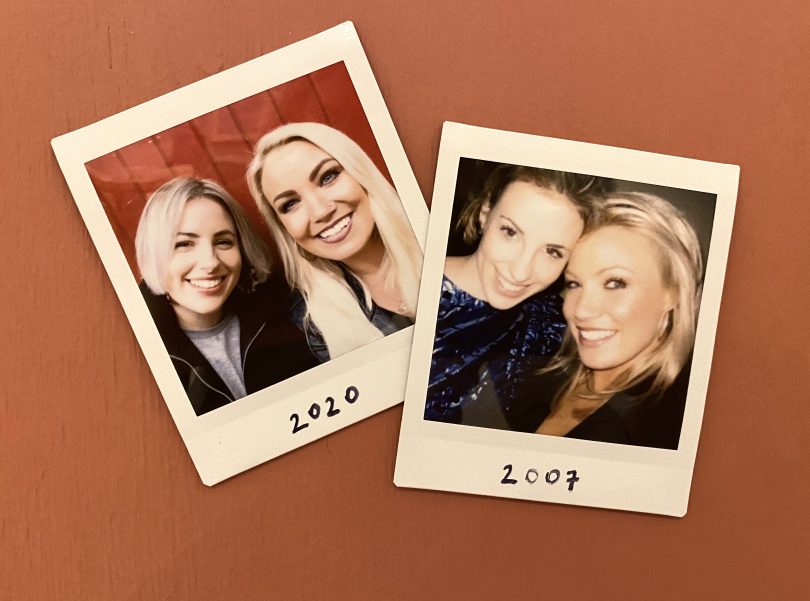 A snapshot of Amber Nichols and Hayley Jensen’s friendship during the past 13 years. Photo: Supplied.

It’s a Monday at a cafe in Berrima where two musical mates catch up to reflect on a long-lasting friendship.

Amber Nichols and Hayley Jensen have been ‘besties’ since they were 16 and have sung together on stages in Canberra and beyond. They could easily command quite the audience as they walk into the cafe at Berrima, but this catch-up is not all about talking shop.

Amber and Hayley are releasing new music this week so there’s excitement in the air. Just don’t expect any lyrics about air that has been polluted by a pandemic.

Hayley’s new single, Breakin’ Hearts, went straight to number one on the iTunes country music chart on the day of its release, 3 August. Amber’s newest song Silence is the final release of a trilogy of songs on an EP called Who We Are.

Amber, who lives in Canberra and performs as LIV LI, and Hayley, a former Canberran now living in Sydney, know all about the highs and lows that 2020 has dealt their profession.

Hayley was halfway through a massive tour when COVID-19 hit. One of her last live performances was to a full house at the Lake George Hotel at Bungendore.

Amber was collaborating in the recording studio with producer Andy Mak, who has worked with Vera Blue and Tina Arena. She also collaborated with a local artist called Houl, who created some hauntingly beautiful and twisted characters for the artwork of her trilogy of songs released this year. 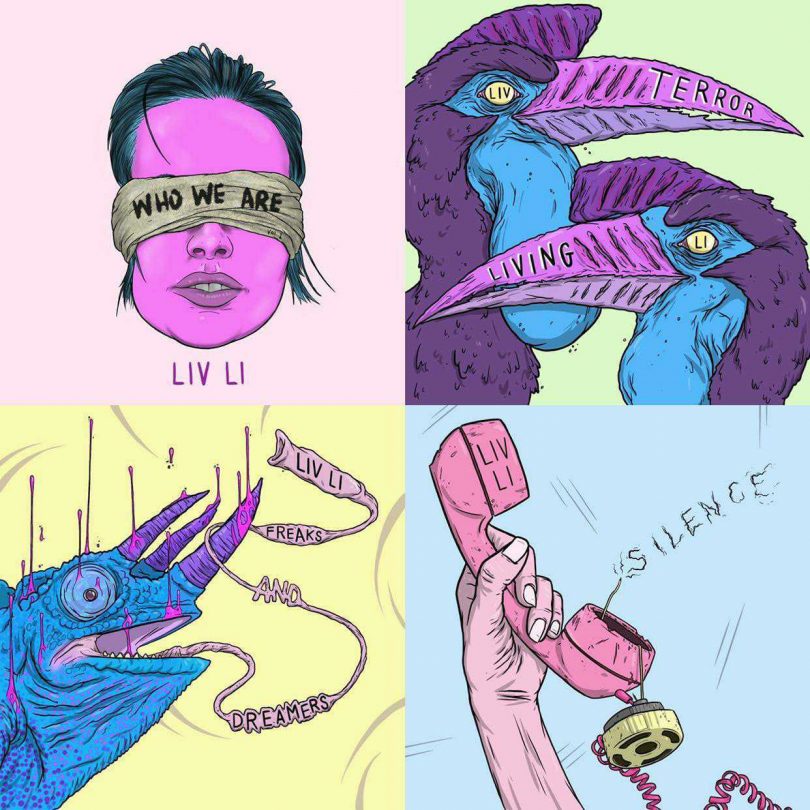 The artwork of LIV LI’s trilogy of songs released this year. Photo: Supplied

While COVID-19 has changed many things, it has not stopped Amber and Hayley’s regular catch-ups or their voices being heard.

“In 2020, it was supposed to be one of my biggest years for live performances with tours and bucket-list festival opportunities,” Hayley tells Region Media. “I allowed myself a couple of weeks to mourn what could’ve been and then got on with it.”

There has been a lot to miss for Amber this year, as well. “I miss seeing the faces,” she says. “I miss the expressions, the tears, the smiles when I sing. Live streaming is great but the interaction only happens via the comments.” 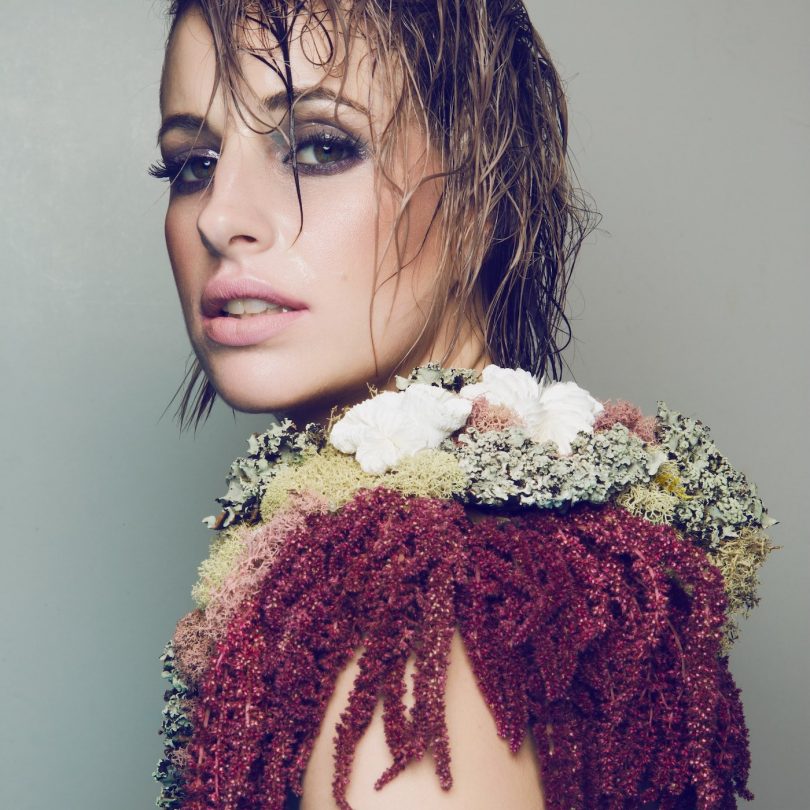 Hayley and Amber have both participated on reality TV show The Voice – Hayley in 2014 and Amber the following year. Hayley was also a top-four finalist on reality show Australian Idol in 2004. The duo is each other’s sounding boards.

“I have a deep admiration for Amber, raising a family and pursuing her career with such passion,” says Hayley.

“I love her music and even though we make very different styles of music, we always appreciate what each other are doing. I love stirring up the country music fans every now and then by sharing one of LIV LI’s lush synth-pop tunes for them to listen to.”

Amber says, “Hayley is an incredible talent but also has a great mind for the business side of the industry. In many ways, she goes before me and helps pave the way. She was real support when I did my stint on The Voice by encouraging me to keep putting myself out there.”

Described as a natural, Hayley has been putting herself online every Thursday night where an audience from around the world tunes in to the Facebook Live Hangout with Hayley at Home show.

Amber and her husband, Pete, have two children, the second of which was born weeks after she left The Voice.

“The support I receive from my family and friends is overwhelming at times,” says Amber. “They keep buying your music when they can get it for free. They turn up to all your shows, buy your merch and put your song on repeat. They tell their friends about you. Without that kind of support, it would be a very lonely road.”

Hayley’s mum, Denise Thomas, who lives just outside Canberra, also holds the unofficial record for the most comments on her daughter’s live Facebook streams. 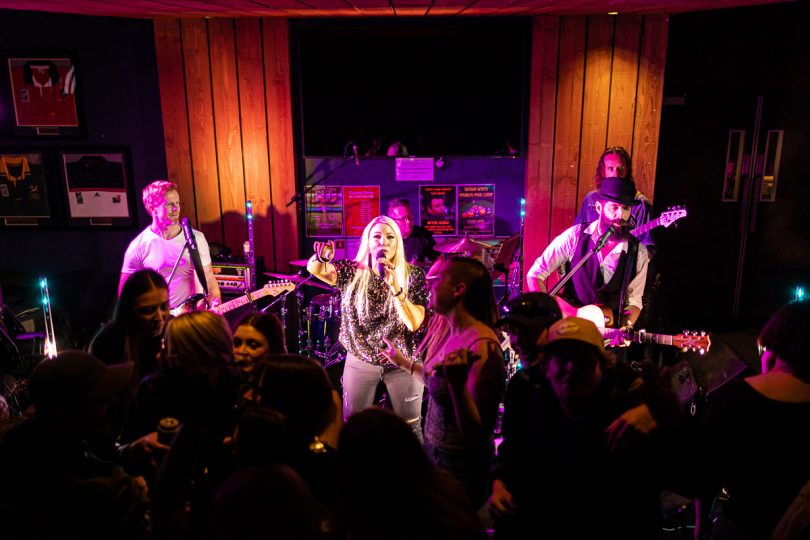 While clearly missing the live connection with their fans, Hayley and Amber are looking forward to stepping out on stage again soon. They both know the first thing they will say to their audience.

“With live streaming taking off and shifting in the way people consume music and participate, there is that fear the audience won’t be there when this is all over,” says Amber. “If they are, I want to thank them and then play my song, Freaks and Dreamers.”

Hayley plans on being more direct, promising to tell the audience: “We made it through! Now, let’s party!”

You can find Hayley and Amber’s new music via their respective websites: Hayley Jensen and LIV LI.

Ironic, isn't it, that with over fifteen million Prius sold they are now too common to mock, except… View 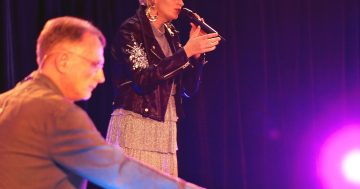 28 May 2020 | By Michael Weaver
Start the conversation 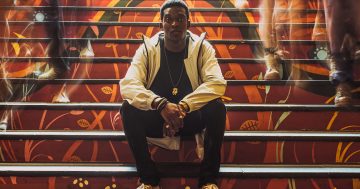 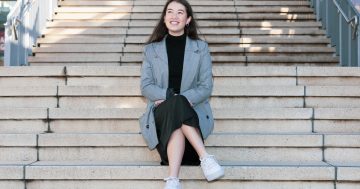