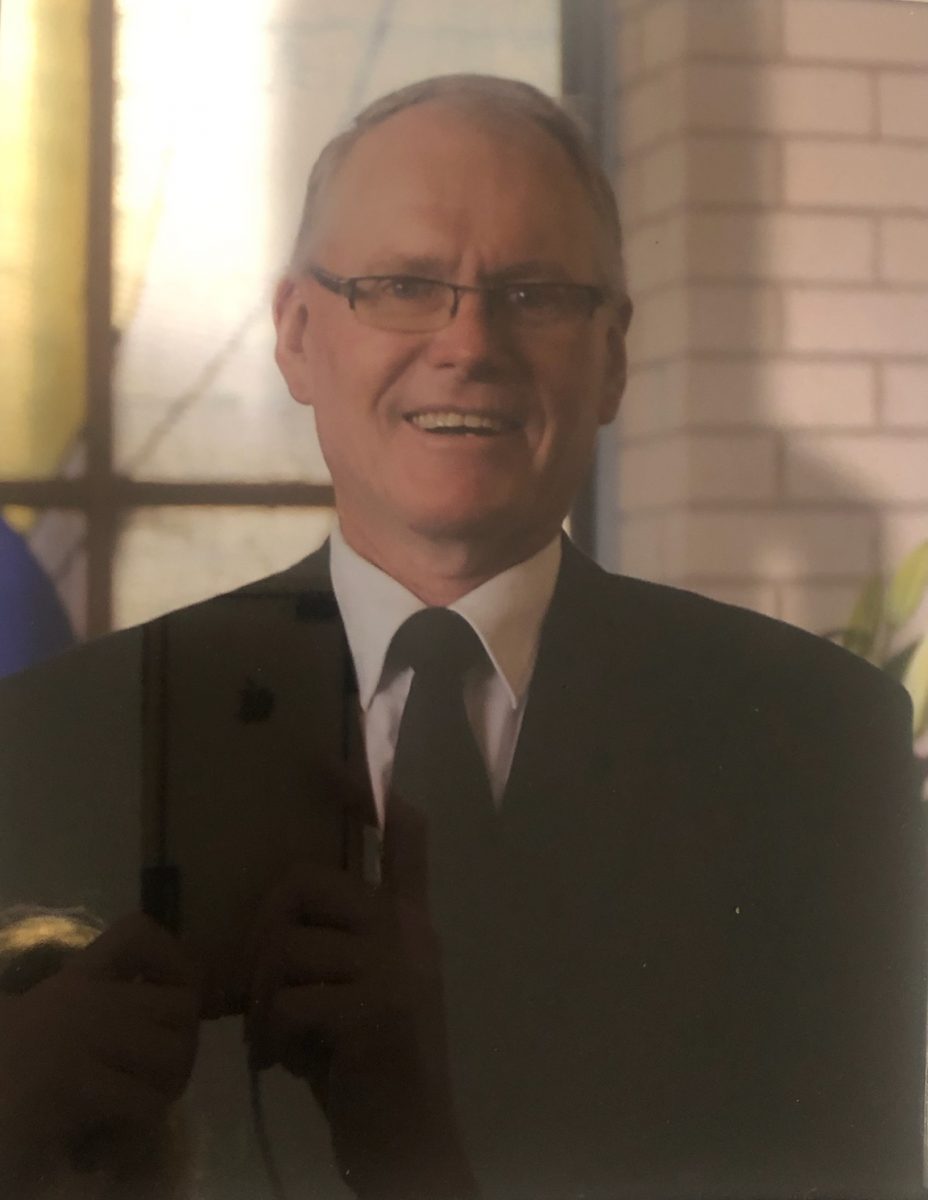 A company charged after a carpenter fell to his death at a west Canberra worksite has been fined almost half a million dollars.

According to court documents, 60-year-old Thomas Magi and his apprentice were on the second floor of the build on Temple Terrace, Denman Prospect, on 4 February 2020, carrying a floor panel when Mr Magi fell over an unprotected edge of the building.

He fell almost 6.5 metres onto concrete and suffered fatal injuries.

On Thursday (9 June), Chief Magistrate Lorraine Walker told the ACT Industrial Court she would convict and fine Better Building Holdings, the principal contractor for the worksite, $450,000 over its role in his death.

She said the small, family business, whose workmanship was “apparently exceptional”, pleaded guilty to a charge of failing to comply with a health and safety duty the first time the matter appeared in court. The company faced a maximum penalty of $1.5 million.

She said there was no doubt that employees with the company who knew Mr Magi were significantly impacted by his death and mentioned the victim impact statement from his widow, Yidi Zhou, which had been read to the court the previous day.

Chief Magistrate Walker said the company hadn’t followed safety procedures, including how it had no written risk assessment, no safe work method statement and no site induction procedure.

She said it was “surprising” that such a well-regarded and experienced building company managed to operate for years without following proper safety measures.

She said that the risk of someone falling while carrying a large object on top of an unprotected building was entirely obvious.

The company has updated its safety procedures, such as how scaffolding companies erected fall protection, but the chief magistrate said these were available before the incident.

Better Building Holdings’s Isabella Juric provided a statement to the court in which she said Mr Magi was their main carpenter and was “one of the best (if not the best) carpenters around our region”.

“I can’t even begin to explain the shock, the despair and overwhelming sadness that we all felt especially given that most of us knew Tom so well and for such a long period of time,” she said.

She said Mr Magi “was very much old school with his work ethics” and knew more about how to build a house than most of the residential builders out there. She said she keeps asking the question of what went wrong.

“We cannot comprehend that someone with so much experience would disregard safety protocol and go up onto a third storey floor to start laying down a Hebel floor without any height protection and instruct his very young subcontractor to get up there with him,” she said.

She said that her company has invested “hundreds of hours” reviewing and updating its work, health and safety procedures and has introduced a site-specific risk register.

After the sentencing, Work Health and Safety Commissioner Jacqueline Agius said every worker had the right to a safe workplace and the right to return home safely at the end of their shift.

“Today’s sentencing is a clear message to duty holders they must comply with their work health and safety obligations, and if they don’t, they will be held to account,” she said.

WorkSafe ACT said charges had been laid on Wednesday (8 June) against a person conducting a business or undertaking over an incident in 2020 where a worker fell 5.8 metres resulting in paraplegia.

Rear-ending at red lights results in over $500,000 payout to injured driver