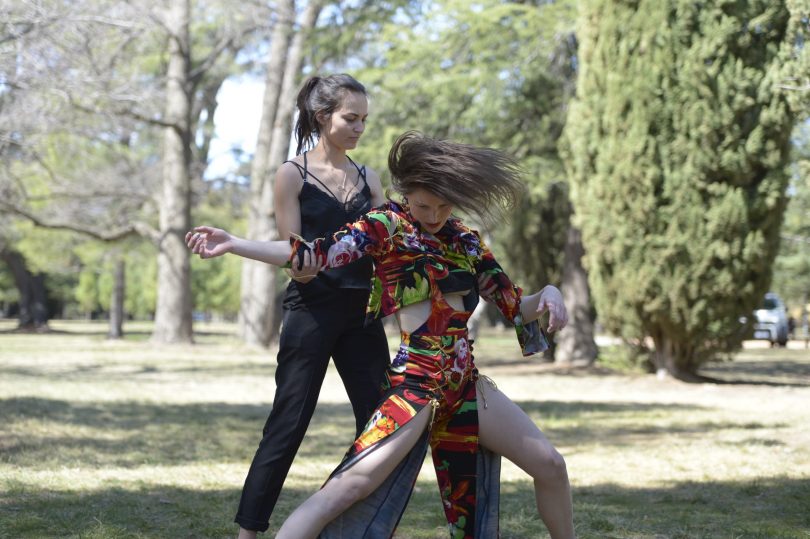 The weird, the wonderful and the downright wacky come to Canberra on October 19-21 along with an exciting combination of creative talent as the city holds its first Floriade Fringe event.

Staged just four days after Floriade ends on Sunday October 15, the inaugural event will be held in Haig Park in Braddon as part of a move to see Floriade extend to other parts of the CBD.

It will be presented by The Village, a travelling bohemian carnival, and promises festival-goers the chance to enter through an intricate gateway facade after which they can “discover an alternative utopian environment where experimentation is the norm”.

Haig Park will be dotted with caravans, containers and colourful tents for the event which will include a smorgasbord of theatre, art, music, food and dancing.

ACT Chief Minister Andrew Barr officially launched Floriade Fringe yesterday at an event which featured short performances by artists who will be taking part such as Alison Plevey of Australian Dance Party, Nomad the Magician and Anya Anastasia. 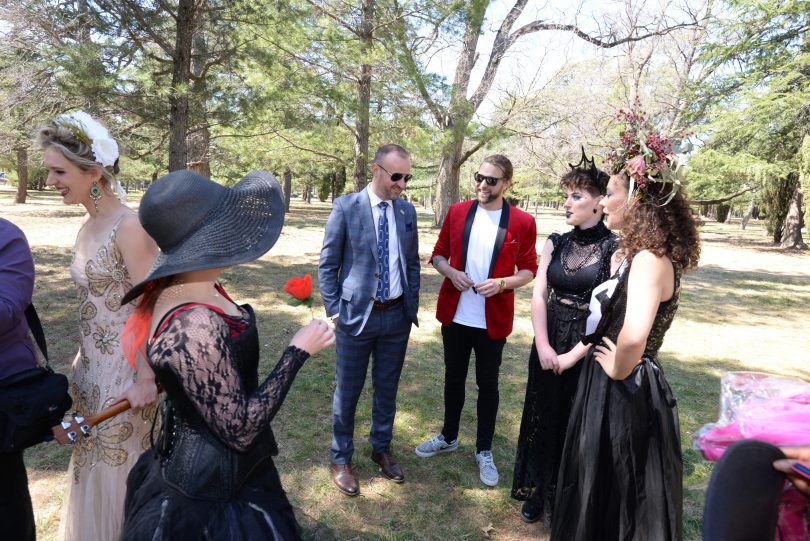 “I am pleased to announce the creation of this new event which builds on the Floriade brand to bring something genuinely new and different to the city,” Mr Barr said.

“The Floriade Fringe will feature an exciting combination of creative talent from Canberra and around Australia,” he said.

“We have wanted to see Floriade grow into other areas of the CBD, and I’m confident Canberrans will enjoy this new experience as part of the 2017 event.” 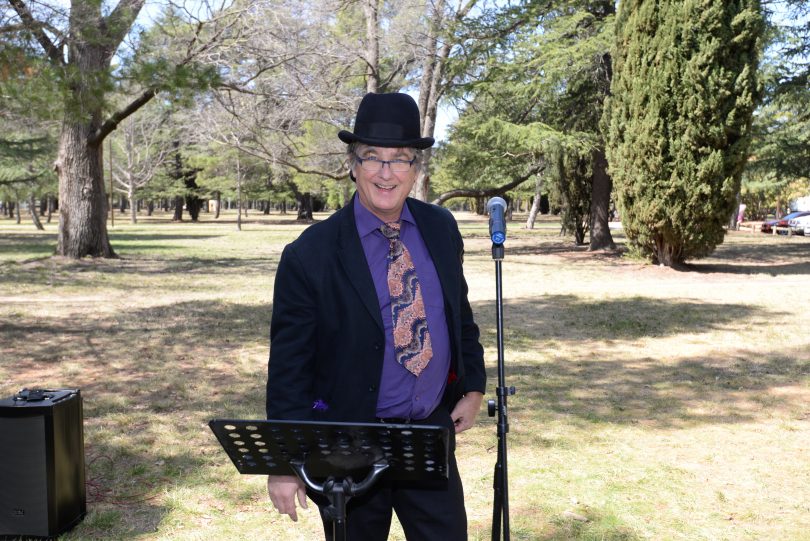 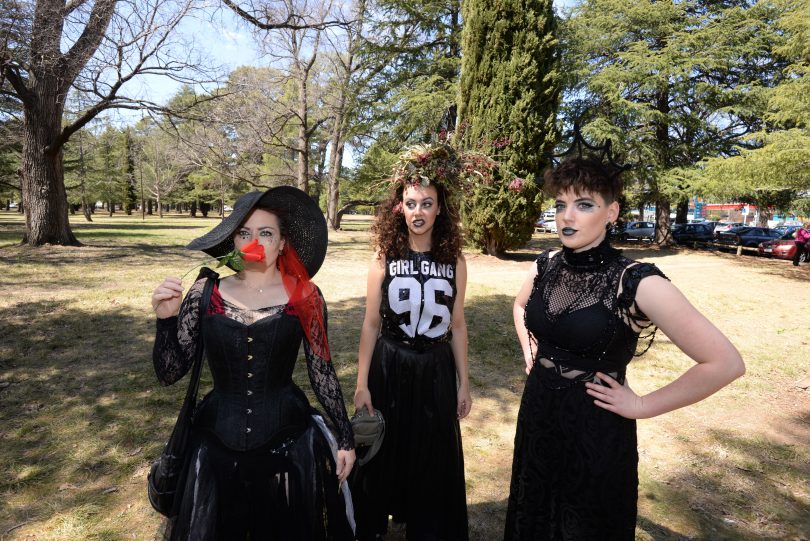 The highlights of Floriade Fringe will include:

Canberra contemporary dance company Australian Dance Party – the Artists-in-Residence – will perform a new work commissioned for Floriade Fringe, named ‘SEAMLESS’, which is about the unsustainable addiction of the fashion industry. 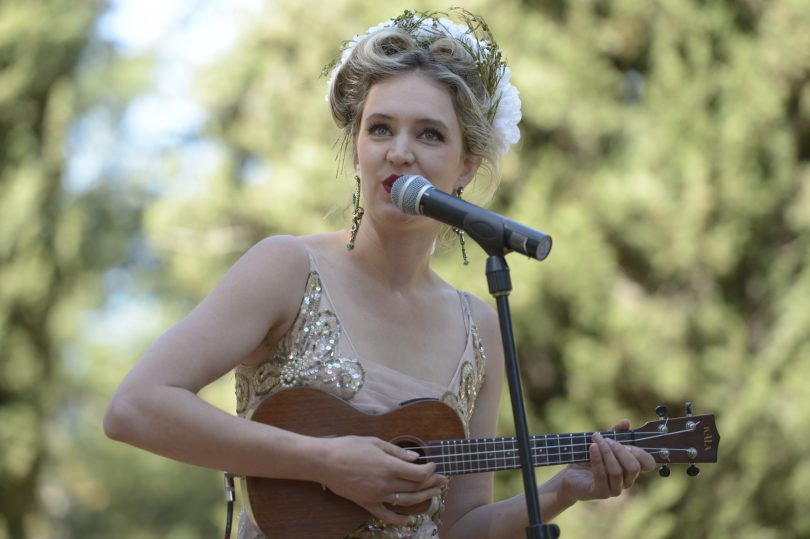 The weird and wonderful, with festival-goers given further insight into the artistic process by seeing some of Australia’s leading artists at work. For example, the world-renowned Snuff Puppets, which has its roots in Canberra, will bring their Snuff Skool to the event and give lucky Canberrans a chance to learn the art of performing with giant street puppets.

Delicious food stalls as well as the opportunity to experience The Village’s own performative food stage, The World Kitchen which demonstrates ways people can connect and share stories over excellent food. There will also be a kids’ workshop from Dr Graham Walker’s Science Showoffs.

Active participation in the fringe fun – which is part of the philosophy behind the festival. Opportunities to take part will include The Village favourite WonderWorld, the world’s strangest Sideshow Alley, as well as creative workshops and activities such as ‘So You Think You Can Interpretive Dance’ and ‘10 Minute Dance Parties’.