Collaboratively and competitively delivered across the nation
1 November 2021 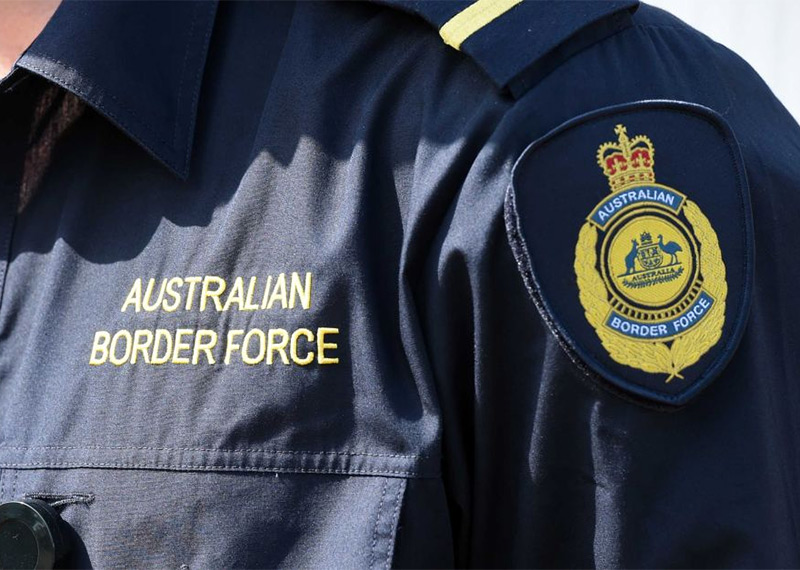 Chronic understaffing in the Australia Border Force is undermining security at the nation’s borders and compromising the safety of officers, Minister for Home Affairs Karen Andrews has been told.

CPSU Deputy National President Brooke Muscat has written to the minister saying the situation at the nation’s ports and district offices is at breaking point, and that gaps were appearing in the ABF’s ability to protect the nation’s borders.

“With a significant number of ports being staffed with less than three officers, many aspects of the job are not being conducted safely, if at all,” Ms Muscat said.

“Workers are reporting a growing administrative workload (exacerbated by chronic understaffing), which is preventing officers from being able to complete many critical tasks.”

Ms Muscat stated in the letter that workers are unable to complete dossiers of their respective area of operations, including beach landing sites and potential risks, and staff are deskbound and unable to board vessels, hold in-person interviews with the captain, passport the crew, mitigate the risk of crew desertion and inspect non-cargo goods.

She said many officers have never been able to board a vessel in their tenure.

“Workers have identified gaping holes in visibility over what commercial vessels and yachts bring into the country, and this poses a serious risk to our community,” Ms Muscat wrote.

A recent CPSU survey showed 89 per cent of respondents indicated understaffing in their work areas and drew a direct correlation to the mental health of workers.

The CPSU called on the minister to order an analysis of the current number of vacancies in each district office or regional port and the staffing numbers required for their safe operation.

It also wants to know if any any risk assessments have been done to evaluate the safety of work being completed in offices staffed with fewer than three workers, steps taken to address mental health impacts on workers and the steps the Department has taken to address any national security risk posed by chronic understaffing.

Ms Muscat said staff across border ports were overwhelmed by the mammoth workloads they face, often in isolation.

“Members tell us they cannot fulfill all their duties and desperately need increased staffing,” she said.

Ms Muscat said Home Affairs Secretary Michael Pezzullo was already aware of the issues but had failed to act.

She said there was even a Department of Home Affairs District Office Working Group that is meant to look at conditions, staffing and how to improve them, but the department cannot tell workers who is on the group, how they receive feedback or how they engage with workers.

An ABF spokesperson said current staffing levels across the network of district offices support the delivery of core customs and border functions in these locations, but the ABF also surges officers to all parts of regional Australia to support frontline operations.

“The ABF has continued to protect Australia’s border, despite the challenges of the COVID-19 pandemic,” the spokesperson said.

“Our district offices have demonstrated their ability to respond to threats while still maintaining business-as-usual services and activities.”

The spokesperson said officers had access to a full range of support services.

“The ABF continues to assess and forecast changes to our operating environment to ensure we maintain appropriate resources and services across our network,” the spokesperson said.