Working together, enriching lives
12 May 2022 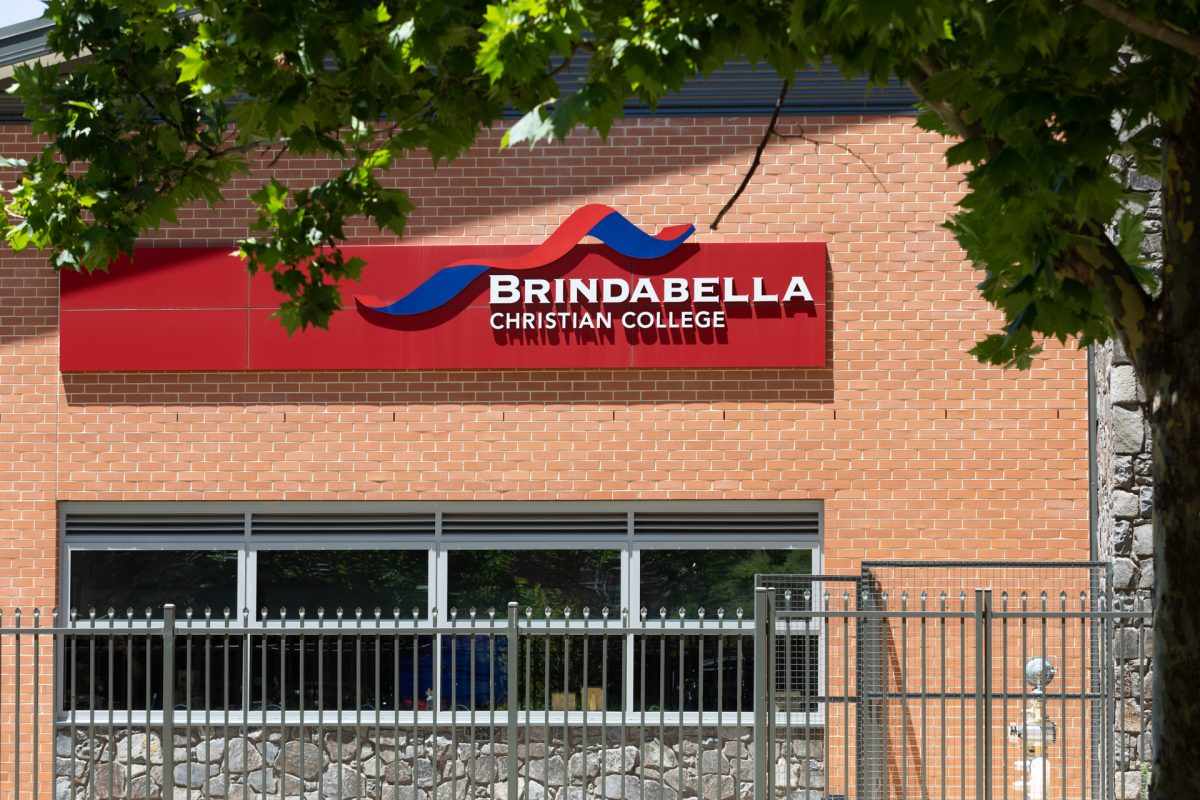 A family who withdrew their children from Brindabella Christian College and subsequently faced demands for a term’s fees have been vindicated in a landmark decision from the ACT Civil and Administrative Tribunal after it found the school’s enrolment contracts are unfair and significantly unbalanced.

The family had removed their children from the school in 2019. They faced action from Brindabella to recover almost $4000 in school fees after they failed to give a full term’s notice of withdrawal in writing, in line with the school’s enrolment contract.

The parents told ACAT they advised class teachers during their end-of-year meeting that the children would not be returning to the school. They subsequently filled in an online form and emailed the school’s administration and enrolment office.

The school then claimed full fees for each child for the first term of 2020. While both sides agreed the withdrawal wasn’t made with a full term’s notice, the parents argued the school’s contract was essentially unfair and imposed a penalty on them for services they neither requested nor accessed.

The family’s initial claim was that “having the ambiguous clauses in the contract should not allow the school or lawyers to exploit the families”.

Several attempts were made to resolve the dispute, but the parents said they had been intimidated by the school’s lawyers in correspondence and no agreement could be reached. However, the Tribunal rejected this allegation and noted that unrepresented parties could sometimes misunderstand the legal process.

The school attempted to argue that there was no settled law about whether enrolment contracts fell under consumer protection laws. Their lawyers also argued that the enrolment contract was for the use of the children but not the parents.

However, ACAT rejected both these arguments, finding that recent court decisions have recognised “the essentially commercial nature of the provision of education in return for the payment of fees” and that a contract should be understood within normal terms of usage.

The parents did not believe they had any room to negotiate the enrolment contract. They argued this was unfair because the school could change essential terms such as fees but did not give families an opportunity to withdraw without facing a financial penalty.

Ultimately, the Tribunal agreed, finding that the parents were at a significant disadvantage and the school’s conditions around enrolment were not clearly stated or transparent. It also found that the school failed to prove that the notice provisions were either reasonable or necessary to protect its interests.

The school also argued that it needed enough notice of withdrawal to adjust service delivery that is dependent on ACT and Commonwealth Government funding.

But the Tribunal also rejected this argument, agreeing with the family that withdrawing a child at the end of the school year would have considerably less impact on a school’s finances and forward planning than a mid-year withdrawal and that school numbers would be accurately captured by the twice-yearly school census in February and August.

An order was made prohibiting the identification of the children and their parents’ names were also therefore suppressed.

The AAT matter was uploaded on the Australasian Legal Information Institute site on 16 December last year. It notes that on 17 May 2021, a delegate for the Education Minister decided the Brindabella Christian Education Limited (BCEL) was not a fit and proper person to be an authority within the requirements of the Australian Education Act 2013.

Conditions were imposed regarding the school’s governance and financial viability, including disclosure of audited statements and related party transactions, and that Brindabella must engage an independent professional to review its financial affairs.

The child was expelled. Mummy and Daddy didn’t like that….

So ACAT has ruled that the terms of a contract can now be appealed if you don’t like them some time latter. Welcome to the Wild West of contracts. Now Certainly has been removed, expect prices to increase for others to cover the probable losses possible with the new uncertainty.

Stephen Cox, that must be a terribly large rock under which you have been living. When have bad contracts not been able to be varied judicially? What’s new?

My apologies for carelessly mis-spelling Steven.