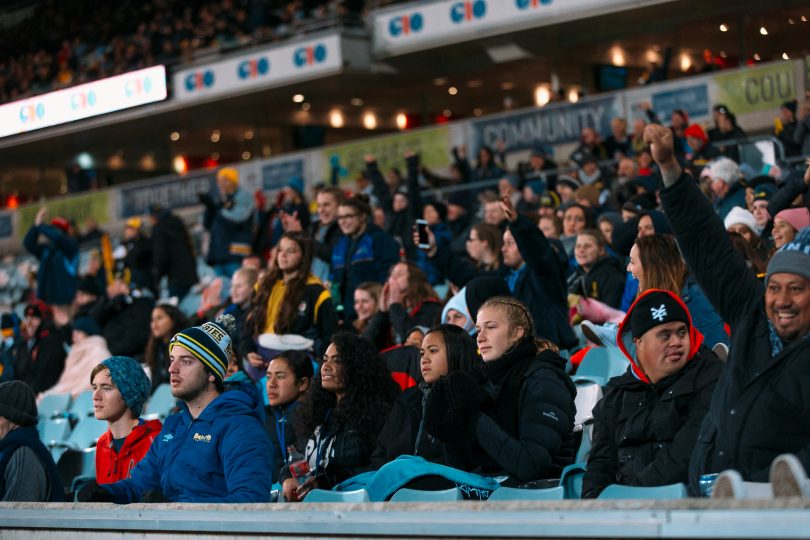 As the Brumbies hierarchy prepares for this week’s Fan Forum, they’ll be taking on board suggestions from a range of stakeholders but it is the opinion of those who are passionate about the team that should count for most: the fans.

For many supporters, there had been a perception that their opinion counted for little before major changes were made to the entire Brumbies experience.

Whether it was a price hike in the tickets 15 years ago (a bitter memory still lingering among some), to the change in seating for long-time ticket holders, to the apparent lack of a game-day experience, to food and drink options at the game … these changes have been enough for some supporters to walk away.

One recurring theme about why fans feel disenfranchised is the decision in the lead up to the 2005 season to take the ‘ACT’ out of the Brumbies name.

‘ACT’ was dropped because Far South Coast Rugby Union and Southern Inland Rugby Union joined the ACT Rugby Union. With this regional conjoining, it was felt that ‘ACT’ didn’t reflect the new arrangement.

But the move backfired with a perception the Brumbies were more focused on expanding their brand while turning their back on their biggest supporter-base – the Canberra community.

The issues obviously run deeper than simply the name of the team, but in concert with other factors, such as the sacking of coaches and ticket price hikes, there was a view that the Brumbies had become arrogant and corporate.

It wasn’t helped by the state of the code at the Super Rugby and Wallabies level, coupled with drawn out court action involving former CEO Michael Jones.

Personally, I believe things have turned around from a management point of view and this has been reflected this season with success on the field, but it’s obvious people want more the wins. The average crowd in 2019 was just 8,332.

There are positive signs, though. A lot of work has been done behind the scenes to improve relations with the grassroots. That’s essential. For the Brumbies to remain sustainable, they need the support of those already involved in the code in Canberra.

The increased number of locally bred players in the team for the 2020 season is a step in the right direction, as is the stability off the field. 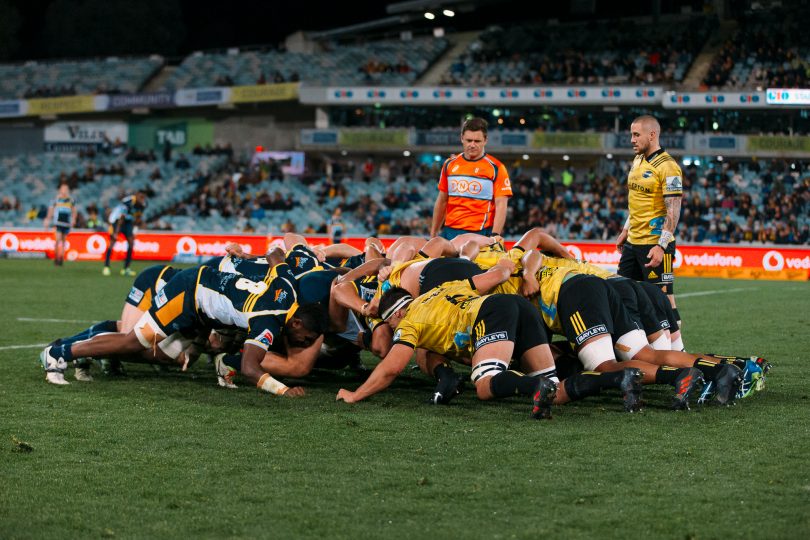 So where to now for the Brumbies?

The post-season survey and the Fan Forum are an indication that management is listening to supporters.

Having been involved with the Brumbies since their inception as a commentator, as well as more recently at a grassroots level, this is a team deserving of our support.

Factors that led to fans feeling disenfranchised can be rectified: better food options, improved game-day experiences, reasonable ticket prices and yes, put the ACT back in the Brumbies name.

There is no guarantee that supporters will return en masse or how long it may take to reignite passion for the Brumbies, but fans will regain a sense of ownership and pride in a team that has been a tremendous part of our city since its launch in 1995.

The stadium is always ten degrees colder than the already freezing outside temperatures. Food and drinks are way overpriced. $5 parking tax on top of the overpriced tickets. Such a compelling experience.

Andrew Wilsmore Also the stadium itself is miles from anywhere.

Jon Billows just because they’re comparable, doesn’t stop them being over priced and prohibitive evening of entertainment for a family

Andrew Wilsmore You wanna try Adelaide Oval and some of the AFL venues buddy….price wise you’ve got it easy….

Build a better stadium, have the games earlier in the afternoon and issue the jr rugby passes earlier

I’m a former member of the Brumbies and it seems like a lot of the perks have been removed from the membership experience. For example a few years ago they brought out Christmas wrapping paper for members which we could pick up from Brumbies HQ. Bring that back and I’ll sign up again next year.

I go to both the raiders and the Brumbies. I think for rugby you really need a second big screen as a lot of the action happens in and around the ruck which is hard to see. Where as rugby league they are spread across the field which is easier to see from the stands.

Stop paying them so much and play from the heart. 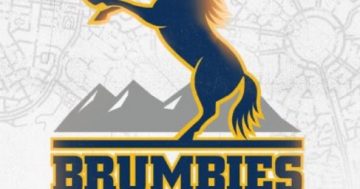