Bucking the trends in business - Skoolbo 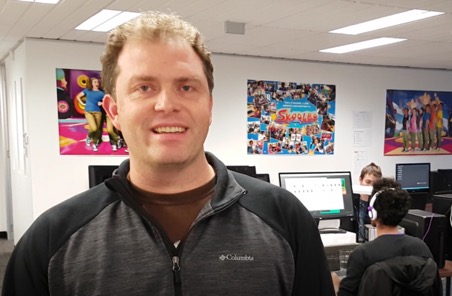 It’s not often that you find an entrepreneur who started their working life as a “chalkie” (for the uninitiated, that’s a teacher). We would never think of our teachers as business savvy.

However, Shane Hill, a Maths teacher from Knox Grammar, was a dedicated teacher. He was driven to leave teaching because he wanted to make a difference to those kids on the fringes of his classes who were somehow missing out. He thought he could create workbooks that would specifically cater to them.

He had loved his teaching career and accomplished much while he was teaching, like creating the Da Vinci Decathlon program for example, which was like a sports carnival, only educational. Shane has left a legacy behind him that he is proud of there, and it still runs today.

In 2003, however, he left all of that behind, and it wasn’t an easy decision either! He explains that he and his wife had just had their third child, and even though the school generously offered him part-time work, he thought it should be an “all or nothing” situation.

Shane started work, then, and was playing around on computers, when he had an “aha” moment. He discovered that from random numbers you can create a seemingly endless number of questions. For about four months, Shane was working on both the workbooks and computer-based learning simultaneously.

He was also working out of his garage. So, it was a modest affair.

Keep in mind that computer-based learning was in its infancy then, and there was a huge opportunity through a gap in the marketplace. Scaffold Education was born then, but Shane soon realised that the name was less commonly recognised globally, and so in 2006 the company changed its name to 3P Learning.

Within this company, Shane built what was to be widely known as a product called “Mathletics”, and he also created a smaller, diagnostic test for teachers at the same time.

Unexpectedly, the diagnostic test went like hot-cakes (whereas the far more complex interactive learning product took a little longer to take off), and Shane learned his first business lesson. Make a product that will get you into the marketplace quickly – an entry product.

Not quite the same as a Minimum Viable Product, he tells me (because that implies more of a taster from a bigger product). But rather, an entry product which will get you known, liked and trusted. When you are a known entity, you can introduce the next product, and so on.

In 2007, eLearning was still very new and somewhat rare as well. So, the Mathletics product he developed through 3P Learning, took off and in 2008 he sold it and exited (that product is still successful today and is now listed on the stock exchange). It was a great success story but not without its ups and downs of course. Getting it known in education departments was not easy to begin with.

“Any innovation is difficult of course, and breaking down barriers that are entrenched is never easy,” Shane says.

In fact, he says that “we should admire anyone who takes on a business”. It’s certainly not for the faint-hearted.

But he firmly believes that technology can do brilliant things for teachers and for education.

After a brief trip with his family (his wife is a Canberran), they moved from Sydney back to Canberra and he started working in education once more. This time Shane wanted to tackle literacy, once he realised some frightening realities about literacy in this country (which surprised me too!).

Apparently, two million Australians are not literate enough to read to their own children!

Financing it was tough – what comes first, profit or social? And invariably, the answer was profit first, then social. Shane tried to get the business off the ground for 18 months, but it turned out that it had to be turned into a commercial entity. 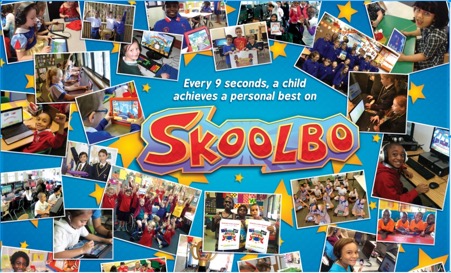 So Skoolbo was born – the name was approved by his student customers through a poll, in case you were wondering (even the spelling was preferred as “funky”). Since then the company has received many, many letters from teachers and students about the wonderful progress being made in that literacy space.

Skoolbo heavily incorporates games, music and video into the learning platform. Over 50,000 primary schools globally are using Skoolbo and inspiring stories are gathering for Shane’s team.

For example, one student who managed to crack the seven-millionth question in Skoolbo was sent a T-shirt, which apparently he wore to school every single day. Not only that, his teacher reported that the T-shirt triggered more enthusiasm and he went on to answer 40,000 questions and experienced three years of grade growth.

“We need to find the triggers for the kids we serve,” says Shane, “and for that kid, it was the T-shirt. But we need to work with significant people in their lives, like parents and teachers, and make sure we do find their triggers.” Shane tells me that a single ‘well done’ from a parent or teacher can sometimes work wonders.

The business hires talented staff from around the globe, but they have 10 core staff in the office I visited in the city and it was a happy place. Shane says they love the team atmosphere they have created in the local office right here in Canberra.

From a business perspective, an early mistake he learned, was that splitting the development team was not ideal. However, having the local team under one roof enables fluid communication and enables you to come together to iterate.

“Our local team is awesome. They are made up of fresh graduates, and current final year students from the ANU, as well as staff from Brisbane, Melbourne, and Vietnam,” Shane tells me.

Skoolbo is a Canberra-based business with a global reach – having enjoyed their time at Entry29 as a start-up. Skoolbo also has bases in Houston, London, and Singapore. A true “bucking the trends in business” story worthy of inclusion here.

“There is so much untapped potential we have yet to access,” says Shane. “Put the best teachers with the best technology and you have a winning combination that doesn’t have to cost an arm and a leg. It’s about spending wisely.”

Shane has a firm belief and a passion driving him and his business.

“Our dream is for every child to learn to read and become confident with numbers.”

One good thing in Labor’s policies is their plan to expand the public service. Should hopefully… View 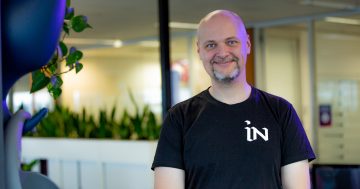 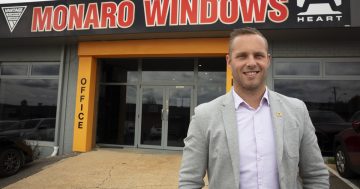 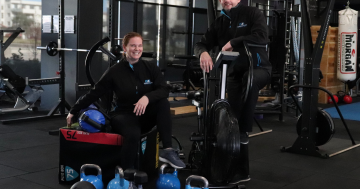 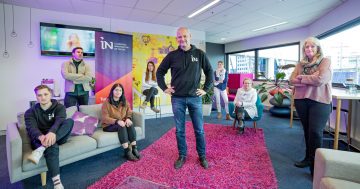 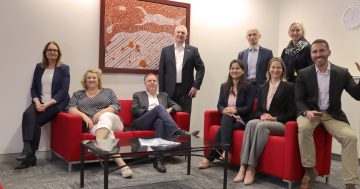 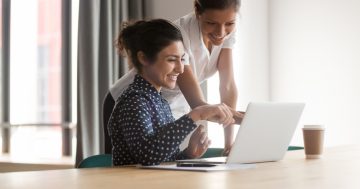 The best business coaching in Canberra