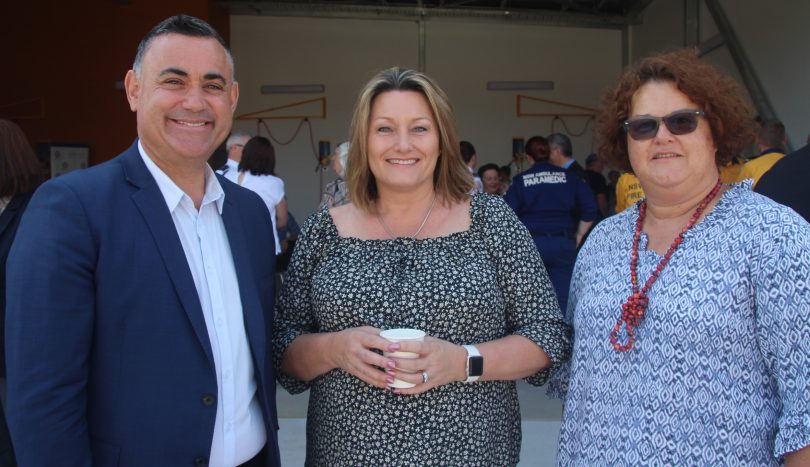 After years of campaigning by the community, the new ambulance station has opened in fast-growing Bungendore.

The new station on King Street will enable local NSW Ambulance paramedics to better meet the current and future needs of the region.

Previously, calling an ambulance in the Bungendore region required a call out from Queanbeyan or Braidwood.

Mr Barilaro says the opening of the new station means when residents are in need, help is not far away.

“When there is an accident on the Kings Highway or when someone is severely injured, it is crucial that medical care is available as fast as possible. This new ambulance station will make sure that happens,” Mr Barilaro says. 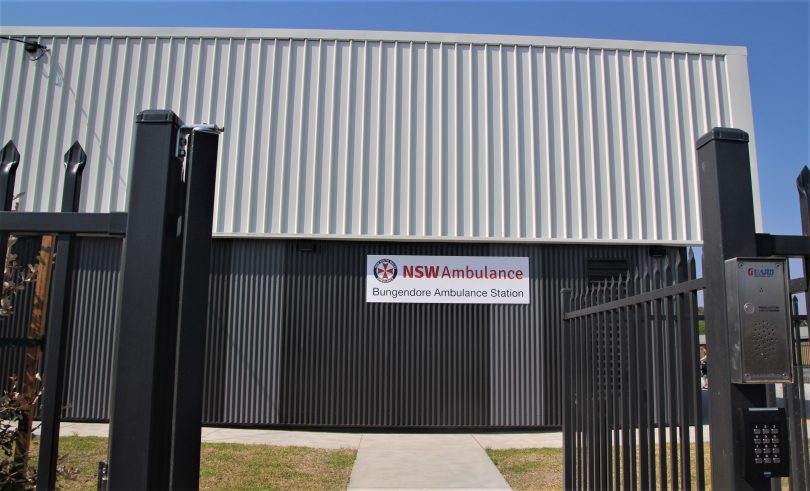 A win for the community and Kings Highway users.

“Getting to this stage has been no mean feat and it is thanks to the partnership between the NSW Government and the community that we are standing here today.

“This new station boasts internal parking for up to three emergency vehicles and relief accommodation for staff, ensuring an emergency service for the communities of Bungendore, Bywong, Wamboin and surrounds.” Mr Barilaro says.

The community champion behind the petition calling for the station, Deborah Olde, joined in on the celebrations to mark the official opening. Over 2000 people signed the petition supporting the need for an ambulance station, with Mr Barilaro announcing the NSW Government’s commitment in 2018.

“I am over the moon that this much-needed ambulance station has been delivered and it was built much quicker than we all thought it would be,” Ms Olde says. “This station is going to have an amazing impact on Bungendore.” 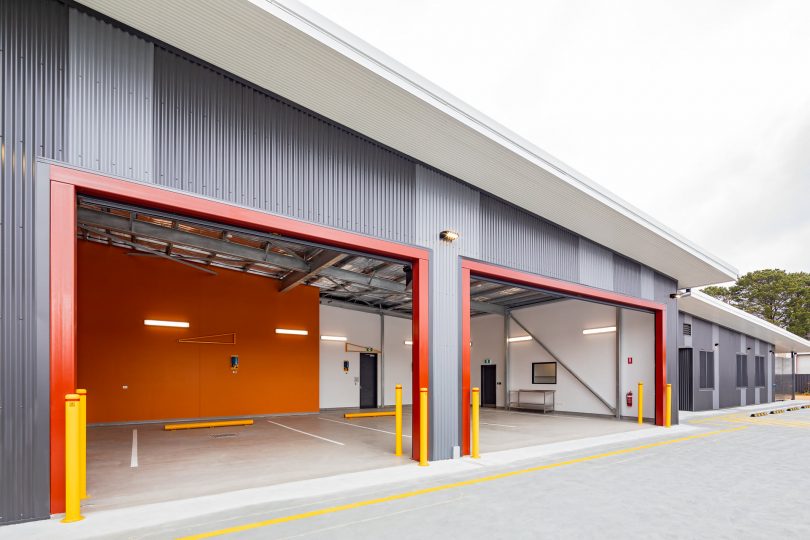 From the sod turn early this year, it has been a fast build for the Ambulance Station, which includes internal parking for up to three emergency ambulance vehicles, a delivery and loading bay, relief quarters and amenities, staff parking, administration and office areas and logistics and storage areas.

The first two paramedics have already started work at the station.

The Bungendore NSW Ambulance Station is part of the NSW Government’s $122 million Rural Ambulance Infrastructure Reconfiguration Program. The Program currently includes 23 locations across the state that will benefit from an upgraded, rebuilt or entirely new ambulance station.

Jose Black - 1 hour ago
The ACT Greens have a major policy on supporting the community sector (including youth and mental health services) and giving... View
Ghanaian Aussies - 7 hours ago
Tom Munro Bullying someone who identifies differently to them is what I am talking about. This is not a fair go for all. So i... View
catder - 11 hours ago
Bethany Williams your post exposes you as a hypocrite that knows nothing. We know there are members of the Libs who are conse... View
Food & Wine 30

Dwy Jago - 7 hours ago
Now where do you look when your car is stolen? View
News 9

Jeff Smith - 13 hours ago
Peter Bee Yes too true, my nephew used to get a bus to his apprentice job in Phillip that took around 20 mins, now under the... View
JS9 - 14 hours ago
That is a lot of money to deal with 50 electric buses. $260K per bus..... that's probably another 50% on the upfront cost of... View
Peter Bee - 16 hours ago
Tom Adam . Indeed being a bit smart. The bus service is not what it should be. View
Property 5

theroundone - 15 hours ago
“This is absolutely not gang-related. I’ve not seen any information or evidence to say that this is gang-related,” Det... View
Business 4

@The_RiotACT @The_RiotACT
Aesthetically beautiful & endlessly practical, this home for sale in leafy Campbell has been extensively renovated to make it a perfect family home https://t.co/Y8y7R8Kl6g (4 hours ago)