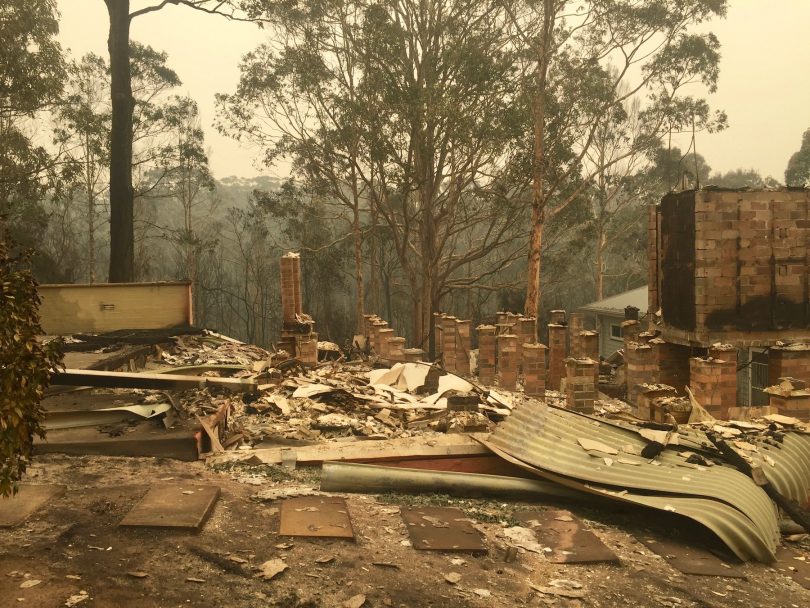 The Royal Commission into National Natural Disaster Arrangements began via video link in Canberra on Thursday to investigate the catastrophic disaster that decimated many parts of Australia during the past summer.

Chair of the Royal Commission is retired Air Chief Marshal Mark Binskin, who opened proceedings on the morning of 16 April.

“The harrowing experiences of this bushfire season will long linger in our national psyche,” said the former Chief of the Defence Force during his opening remarks.

“The pervasive smoke haunted our towns and cities,” he said. “Red skies turned black; the thunderous raw and thick smoke accompanied the wall of flames and the utter devastation.”

Commissioner Binskin also said the bushfires had deeply affected the lives of many Australians and acknowledged that for some, “reliving the bushfire experience will open unseen wounds”.

Also known as the Bushfire Royal Commission, it was to begin two weeks ago but had been delayed to allow the commission to conduct the hearing while minimising people’s exposure to COVID-19.

Community forums planned for the ACT, the Queanbeyan-Palerang Regional Council and other local government areas were unable to go ahead as planned.

However, commissioners Dr Annabelle Bennett SC and Professor Andrew Macintosh have visited 17 fire-affected communities – including Bega and Batemans Bay on 18 March – to observe first-hand the effects of the disaster.

They heard distressing stories from survivors, as well as details about the 33 people who died across Australia during the bushfires.

The commissioners met with a small group of people in each location who were representative of the communities affected. They are exploring options to hold discussions with aerial firefighters next week. 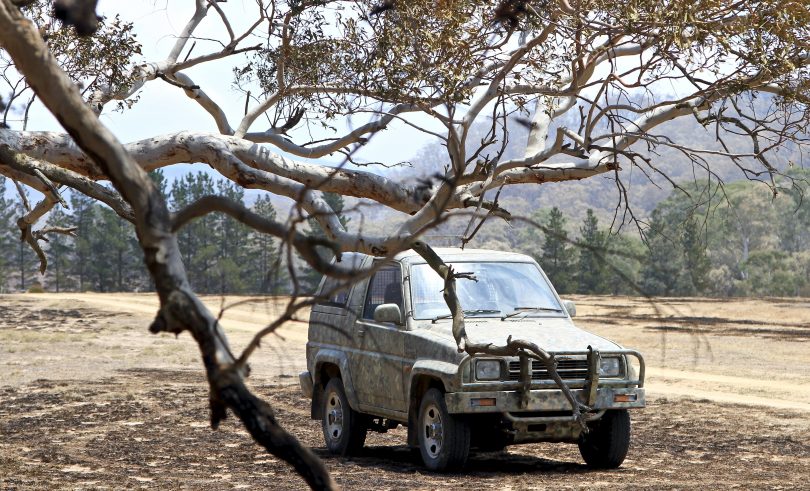 Submissions to the Bushfires Royal Commission have been put forward by the Bega and Eurobodalla shire councils, while a spokesperson for the ACT Government said it will make its submission before the 28 April deadline.

ACT Chief Minister Andrew Barr has already put forward a number of proposals he would like to see examined as part of the Bushfires Royal Commission.

These include creating a national pool of firefighting aids, including waterbombing aircraft, which the Commonwealth could make available to states and territories. Mr Barr also wants it to be easier for the military to be deployed early in an unfolding crisis.

The council submission also asks for arrangements to improve the resilience and adaptation of Australia to changing climate conditions, along with improvements to the Commonwealth’s response, which was described as “a very confusing overlay”.

“I want the Royal Commission to really get into the detail of what has happened in local communities,” said Mayor McBain.

“Public submissions are still open and I would urge people in our community to get onto the website and make a submission.

“We need people to share their experience with the commissioners – how they felt, what they went through, and what the aftermath has been like. It is the people on the ground who have witnessed what has happened whose evidence, whose insight and whose real-world experience will make the difference.

“I hope the recommendations of this Royal Commission are implemented to their fullest. We know that several royal commissions have taken place in previous years and sometimes those recommendations haven’t been put in place.”

The terms of reference for the Bushfires Royal Commission are to examine the coordination, preparedness, response and recovery from disasters, as well as improving resilience, adapting to changing climatic conditions and mitigating the impact of natural disasters. The inquiry will also consider the legal framework for Commonwealth involvement in responding to national emergencies.

Prime Minister Scott Morrison has already indicated he wants the Royal Commission’s final report by August 31 so recommendations can be acted upon before the next bushfire season begins.

The Commission will now adjourn until next month when the first phase of online hearings take place.

Workers in BlazeAid camps are still mending fences, with the NSW Government having announced a $209 million support package to assist landholders to rebuild boundary fences destroyed by the bushfires.

The Bushfires Royal Commission is currently inviting submissions from individuals, community groups and the broader community. Submissions can be made online, or call 1800 909 826 to make a submission over the phone. Submissions close on 28 April.

Charley Carey - 12 minutes ago
Kelly Emblen. This is perfect its almost your own island View
Margaret Harries - 6 hours ago
What a fantastic house and property, I love it,wonder what’s the price their asking for it View
Lifestyle 4

Sally Hopman - 20 minutes ago
Maureen Lancaster I can check with Angela. 😀 View
Opinion 102