27 May 2021 | Karyn Starmer
Start the conversation 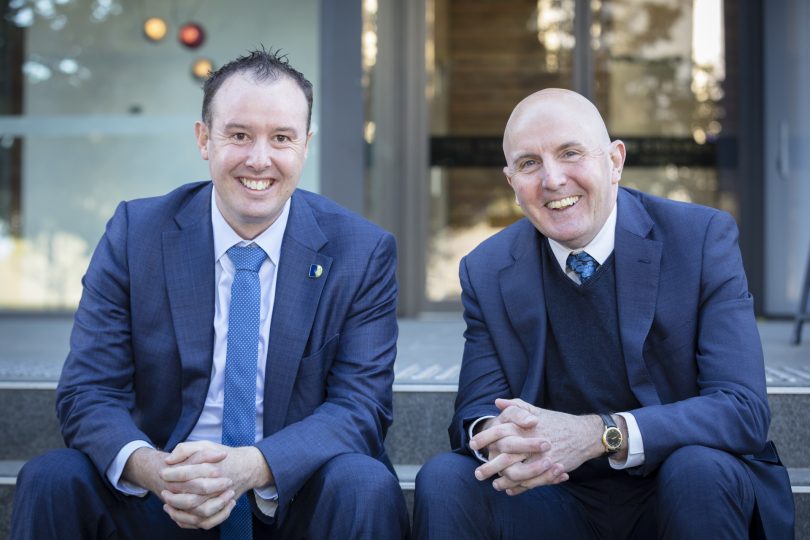 Icy winter frosts are making a regular appearance and our heaters are well and truly on, so that means it is nearly time for Canberra CEOs to pull out their thermals and woolly socks and get ready for a cold night sleeping out for the annual Vinnies CEO Sleepout.

A national event held by the St Vincent de Paul Society to raise awareness about homelessness, this year’s Vinnies CEO Sleepout on 17 June will see ACT leaders in business, community and government sleep out at the National Arboretum on one of the longest nights of the year.

In 2020, the sleepout was run as a virtual event but still managed to raise $5.7 million to help break the cycle of homelessness and poverty in Australia.

“We are very grateful to have the Arboretum as the venue this year. Sleeping on the ground of the Ngunnawal people is an ideal place to reset and re-emphasise that we all need to pull together to address these problems. This is a national place and a national problem,” said St Vincent de Paul Society Canberra/Goulburn CEO Barnie van Wyk.

Vinnies is still looking for 50 more CEOs to join the ACT event.

“We have a shortfall of CEOs this year and are yet to meet our targets. I am encouraging all our leaders to sign up to the Vinnies CEO Sleepout, start raising money and help us bring an end to homelessness in the ACT,” Barnie said.

The 2021 event will be the 10th year sleeping out for one Canberra business stalwart. Snedden Hall & Gallop managing director Richard Faulks is a long time supporter of Vinnies and has participated in 10 out of 12 Canberra events since it started.

“Richard really understands what is involved at the heart of the issues of homelessness and food insecurity in the ACT,” Barnie said. 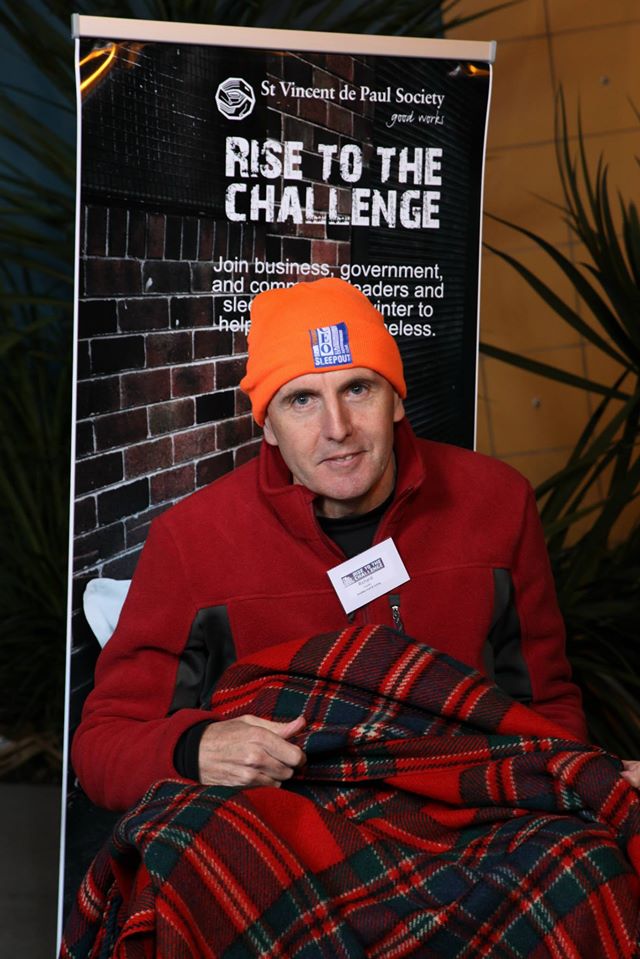 Richard Faulks said layering is the key to surviving the night out. Photo. Snedden Hall & Gallop.

The 10-year CEO Sleepout veteran gives this year’s special venue gets a thumbs up. He said he’ll enjoy the extra space outside at the Arboretum.

“In the past, we have been packed in tight and listening a bit too closely to the snorers in the group,” Richard said.

Richard recently met up with CEO Sleepout newbie, RD Consulting CEO Colin Anstie, who was keen to get some tips for his first event.

Richard said he is pleased to see a new generation of Canberra CEOs stepping up to participate but said he didn’t give too much away when he spoke to Colin as he “didn’t want to scare him too much”.

“This is a great event in so many ways,” Richard explained. “It is not fun, but it is only for one night as opposed to what people really go through when they experience homelessness.

“It is a real eye-opener and an important community fundraiser. And, of course, people like to pay for the opportunity to have their CEOs sleep outside in the Canberra cold for a night.”

He may be a newbie to the Vinnies CEO sleepout, but homelessness is a real and personal experience for Colin.

While he is looking forward to this year’s event, he said he knows all too well what it is like to experience homelessness, having run away from home aged 14.

“Now I get the chance to give back,” Colin said. “Living in one of the most privileged places on earth, it will be an honour to do this.”

Despite the cold and the discomfort, he is looking forward to sleeping out at the Arboretum and has been busy fundraising for the event.

“It will be a chance to meet other CEOs and see what else we can do to address this issue.”

So what is the secret to getting through a CEO Sleepout? Richard said the key is to layer up and suck it up.

“Thermals are a must, hand warmers are good and make sure you don’t plan too much for the next day,” Richard advised.

“You won’t be getting much sleep, but it is a great opportunity to meet other Canberra business people and have a chat, and know that something positive will come out of one night of discomfort.” 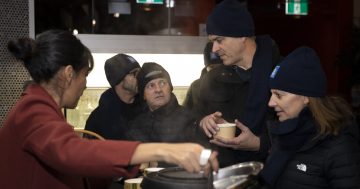