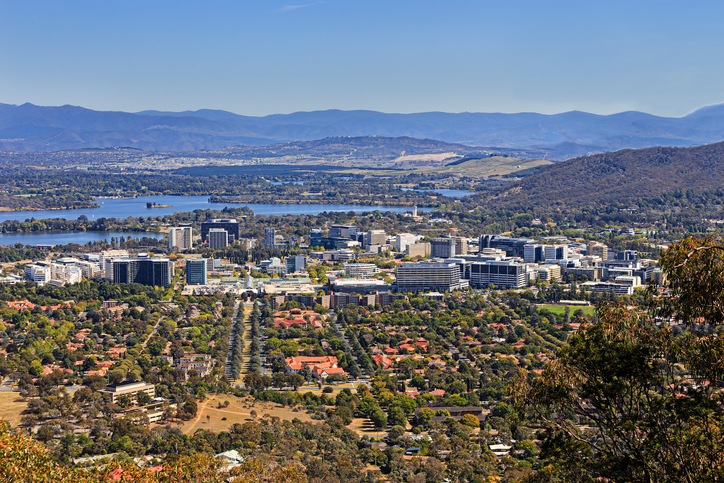 Many Canberrans are not aware that Canberra is part of a movement of cities across the globe who believe that many of the challenges that cities face can be better managed through the use of restorative practices and approaches. This is an approach that encourages community members to work together to resolve the harm caused by disputes and conflicts, and in the process create a more harmonious, safe and cohesive city.

In early 2016 the ACT Legislative Assembly committed to becoming a restorative city. In making this commitment, our parliamentary representatives recognised the work that had already been done to date and identified areas where restorative processes could assist in dealing with difficult social and community issues. As part of this, they committed to exploring what work needs to be done to be declared a restorative city.

A year on, it is useful to reflect on where we have progressed in meeting this aspiration.

The ACT was not starting from scratch and already there are good restorative initiatives. A highlight is in the justice area, which has been using restorative practices since 2005 to bring victims and offenders together to get better resolutions than can often be achieved through traditional legal approaches. This is an area where work has continued and evidence mounts that this is a successful way for offenders of crimes to understand and take responsibility for the harms caused by their crimes as well as them engaging in meaningful activity to pay back the community. Schools is another area where there is now many examples of restorative practices being used to resolve disputes and conflicts. Many ACT schools are now routinely using strategies such as circle time and restorative conferences to respond to the issues that often arise between students and school communities.

While good work is happening, there is still much more we could be doing. We can learn from the experiences of other jurisdictions across Australia who have developed restorative programs to reduce elder abuse, improve the experience for survivors of domestic and family abuse and improved outcomes for children and young people engaged in the out-of-home system. These are all areas where the ACT could benefit from more restorative approaches.

My first real exposure to restorative approaches occurred last year while I was working with the Conflict Resolution Service to assist them in identifying ways that they could contribute to assisting the aspiration of Canberra becoming a restorative city. Engaging in this work, I was surprised that I had not heard more about an approach that can make a real difference in making Canberra a safer and more harmonious city and there was not more work happening to support community groups who could make a real contribution to this work.

I think this is a great initiative and we could be doing much more to work towards becoming a restorative city. I would like to see more work to build the community’s understanding of the potential of restorative approaches to make our city an even greater place to live. I would like to see restorative approaches being embedded in all areas of the community rather than limiting their introduction to a small number of government services.

What do you think are the opportunities that this initiative brings to improving our city?

Thanks Rebecca for your reflections here. It is a fantastic aspiration to have for Canberra to become a Restorative City. I have only been the CEO at Conflict Resolution Service (www.crs.org.au) for the past seven months, and already it is clear that are many opportunities for the application of Restorative Practice methodologies to make a huge difference in our city. One of the challenges is making it concrete, and actually equipping people with the principals and skills to apply Restorative Practice in their workplaces, families and communities.

Restorative Practice focuses upon issues of harm and relationships, and involves equipping individuals, families and communities with the necessarily skills to change behaviour in relationships.

When relationships are strained or break down, this has far reaching effects upon the well-being of individuals in a society, as well as disrupting social cohesion within a community (whether in families, schools or the workplace). When applied in everyday life Explicit Restorative Practice provides people with a ‘script’ to engage with one another, along with simple understanding and language to describe emotions enabling them to:
• Engage one another to address and acknowledge the harm done through inappropriate behaviour,
• Understand the emotional triggers for their own and others’ behaviour,
• Separate individuals from their behaviour,
• Agree on and adopt more wholesome behaviours,
• Repair fractured and tenuous relationships, and
• Strengthen and sustain those relationships into the future.

There is a growing body of evidence that Explicit Restorative Practice provides a mechanism to help people and communities understand human emotion, deal more effectively with the conflict and tensions of life and build stronger and more supportive relationships.  Complementing this social value the body of evidence also demonstrates the signifcaint economic value of Restorative Practices. For example, the Mornington Island Restorative dispute resolution community driven initiative was shown to have benefit cost ratio of 10.6, which means that for every dollar invested, it returns nearly eleven dollars.

The research on all this is really quite compelling and should encourage further government investment/ IT makes profound social and economic sense.

I have a lot of respect for victims who have successfully gone through restorative proceedings.

Having had one car stolen and another damaged by thieves and then experienced the cost and massive inconvenience that those crimes caused us, crimes that our justice system consider to be trivial, I’m not confident that a restorative process wouldn’t end up with me beating the offender into a whimpering heap on the ground.

One of the reasons that this approach has been seen as so successful is that it has often left victims with feeling more empowered about the resolution of the issue. Last year there was a report of the experience of being involved in a restorative justice process in Canberra which you might find interesting: http://www.canberratimes.com.au/act-news/restorative-justice-program-in-act-a-success-20150203-134zip.html

This lefty tree-hugger stuff. I can see the application in schools and minor justice issues but its madness to try and force its use in everything. Where is restorative practice in car accidents or drug violence?

Thanks for your perspectives. There are people who would be much more qualified than me to provide some of the specifics of how restorative justice has been used across a range of offences. My understanding is however that it has been found to be a useful tool as part of the justice response in areas such as drug offences. The Australian Institute of Criminology provided a good summary of some of the work that has been happening across Australia in 2013 which can be found here: http://www.aic.gov.au/publications/current%20series/rpp/121-140/rpp127/05_restorative.html. Some of the other readers may have other examples of where it has delivered much better justice outcomes than traditional approaches. The proposed drug court in the ACT is one area where restorative approaches may actually be very appropriate to consider.

I have a lot of respect for victims who have successfully gone through restorative proceedings.

Having had one car stolen and another damaged by thieves and then experienced the cost and massive inconvenience that those crimes caused us, crimes that our justice system consider to be trivial, I’m not confident that a restorative process wouldn’t end up with me beating the offender into a whimpering heap on the ground.

This lefty tree-hugger stuff. I can see the application in schools and minor justice issues but its madness to try and force its use in everything. Where is restorative practice in car accidents or drug violence? 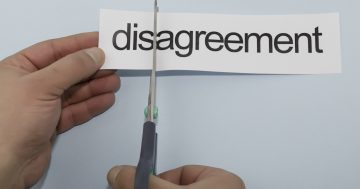 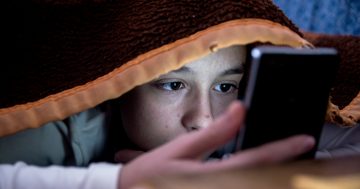 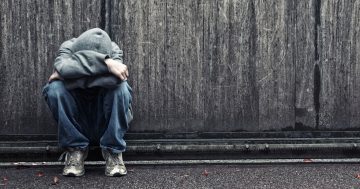