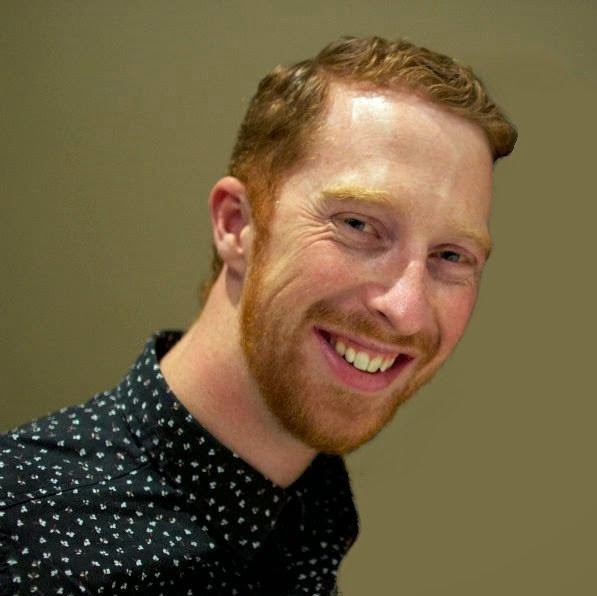 It’s called Hack the Lobby, and it offers a $500 prize for the best hack that brands the lobby TV and LED of startup co-working space Entry 29’s venue with a startup’s logos and brand colours prior to meetings.

James explains that the goal is to both “incentivise innovators to hack an awesome solution” and to “create a slick look for Entry 29’s startups to impress our visitors”.

The prize money is crowd sourced from Entry 29 startups and anyone else who is interested in contributing. Entry 29 startups who back the project will have priority over other startups when there are conflicting bookings, while external backers get to feel good about supporting local innovation.

James says that they have raised $200 so far, with just a few days to go.

The idea is inspired by innovation incentive prizes such as XPrize, which offer rewards – sometimes in the millions of dollars – to develop solutions in areas where the market has failed, such as space tourism. And while his first foray into incentive prizes is considerably smaller by comparison, James says it serves as a proving ground for a much larger idea, which is a platform for crowd funded incentive prizes.

From there, he’d like to develop a crowd funded prize to incentivise people to develop an all-electric heavy rigid truck.

“There are other electric trucks out there, but they’re normal trucks with big batteries. I want to encourage people to develop an electric truck from the ground up, like what Tesla did when they developed the electric car,” he says.

To find out more, visit www.hackthelobby.com.

Peter Kline - 1 hour ago
Tony Armstrong great news. View
Mazzie Woodward - 8 hours ago
We don’t have a working hospital and they are building a giant battery 🔋 does anyone else find this utterly ridiculous? View
HiddenDragon - 12 hours ago
"....will ensure that the nation’s capital remains at the forefront of a booming industry – supporting new jobs in emergi... View
News 161

chewy14 - 8 hours ago
Nobody, Interestingly, one year later, that number is down to 100 under construction or "planned", with another 300 "proposed... View
whatwik - 14 hours ago
There's certainly a nuclear reaction from the usual suspects here any time renewables are mentioned. View
Futureproof - 14 hours ago
Nuclear - the Greens say no New hydro dams - the Greens say no Windfarms in remote areas - Bob Brown says no... View
Community 49