In uncertain times,
we give you certainty.
2 February 2021

Several years ago, I asked the CEO of a high profile professional sports organisation what it would take for Canberra to host a major event involving his sport.

“Money” was the simple answer. This particular sport made money out of various state governments or government-owned entities bidding for events, and the best offer won. And inevitably the best offer was the highest bidder.

Not all sports do it this way, but plenty do.

As a case in point, we are currently witnessing negotiations between the Tasmanian Government and two AFL Clubs.

We have seen it first hand with events such as the V8 Supercars which became too much of a financial drain. In the end, the ACT Government said enough was enough and the organisers took the event elsewhere.

Canberra often has to pay above the odds to attract events because of the smaller crowd capacity and the loss in revenue from fewer people attending.

The question I have: could the model for attracting events to Canberra change in the wake of COVID-19?

Given the ACT has stepped up to save various national leagues in the past 12 months, is there a willingness to repay Canberra as a sign of goodwill? 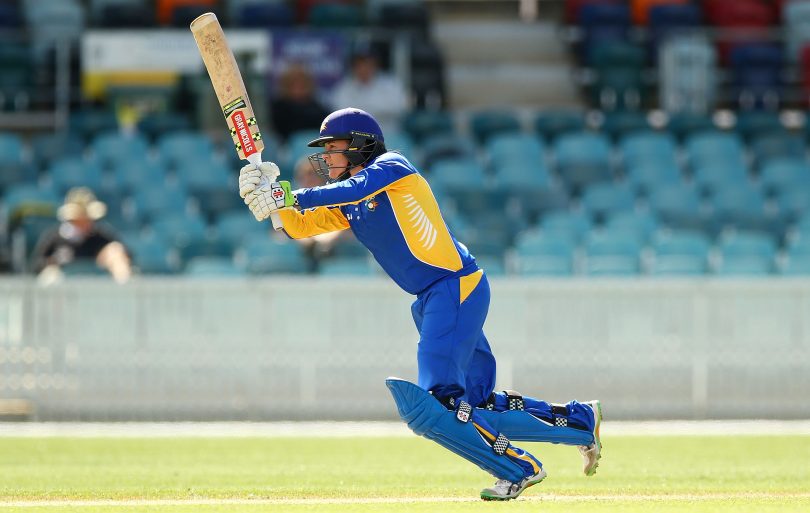 By the time the Big Bash League heads to Sydney for the final this weekend, Manuka Oval will have hosted 13 games this season.

The ACT’s great record when it came to COVID-19 resulted in the hosting of far more matches than originally planned and it was performed with the minimum of fuss in a highly professional manner.

READ ALSO After 38 years as Victor the Viking, Tony Wood (now OAM) has no plans to retire

If Canberra hadn’t been able to host those games, there’s no telling what might have happened to the Big Bash competition.

It is the same with the Women’s National Cricket League. Canberra was called on to host extra matches, with the Meteors now playing five of their eight games at home. 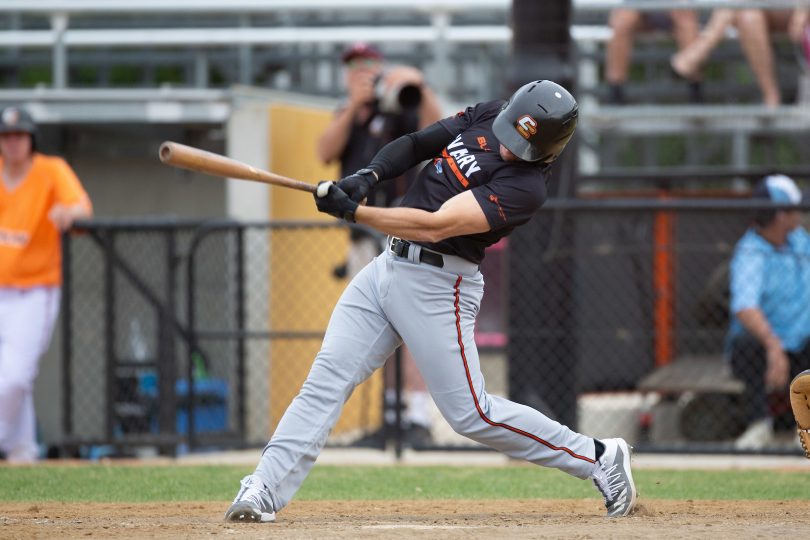 The Canberra Cavalry did more than its fair share to help the league during COVID-19. Photo: Peter Norton.

The Cavalry stepped up to the plate, often at short notice, to either host games or fly to Melbourne because of changing quarantine restrictions. It was frequently to the detriment of the Cavalry. At times it struggled to get the entire squad on the field because of quarantine requirements, but they still took on the challenge whenever called upon. 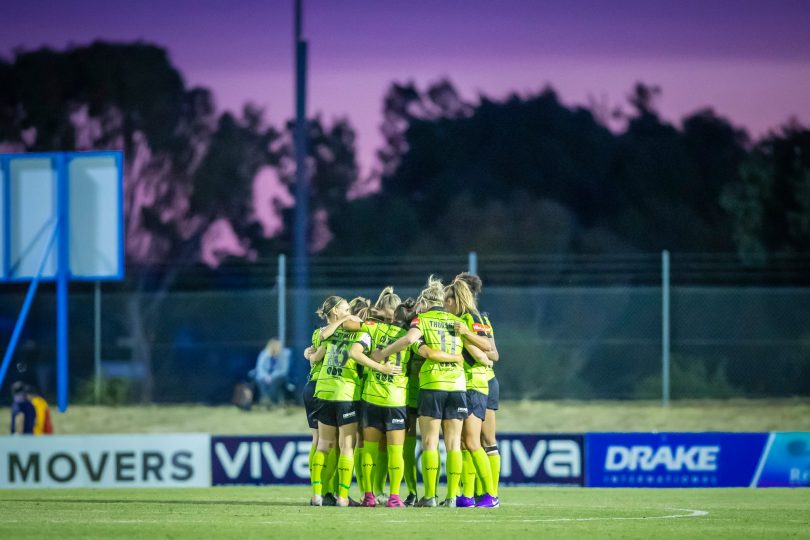 Canberra United played all but one of its games in the W-League at home so far this season because of COVID-19 restrictions in other parts of Australia. Once again, Capital Football came to the fore and did a great job amidst an ever-changing schedule.

Of course, in the past 12 months, we have seen the Canberra Raiders call Campbelltown Stadium home to ensure the NRL kept going.

READ ALSO Is Canberra too ‘cliquey’ for new residents?

The question I have: will sports organisations reward Canberra for the display of generosity in keeping national leagues afloat during COVID-19?

The conversation starter could be: “Listen, Canberra was great in accommodating us during COVID so let’s stage a major event in the city, and we won’t bother with the usual bidding and underwriting caveats.”

To see sports stage events in Canberra, just to say “thank you” and not for the financial inducements, would be refreshing.

The ACT Government has done so very much to avoid paying for anything or spending money to support any industry- unless they’re lobbying. Who cares if they spend some actual cash if it’s a benefit to the community

I hope so too though Manuka grand old stands and facilities need to be brought up to current standards to allow more spectators.

And a contract for games each year with GWS

Even a small reward would be nice

Our sports mad government knows no bounds when it comes to saving the world from climate change and the sports industry from financial loss.

How about saving our health system first?

people need to stop thinking of these professional sports as anything but businesses, and ruthless ones at that. they only do things for profit.

What reward is a reward?

We currently have the following 3 games during the H&A season at Manuka:
R3 v Melbourne
R6 v Bulldogs
R20 v Port
Will happily take any others that cannot be played where they have been allocated.

We have been rewarded! The RiotACT
Tourist have been coming here to watch cricket ! How do I know, bc I work at a tourist park. Forget the government’s ACT Labor(🤦🏽‍♀️) canberra slogan. People in tourism in Canberra are welcoming interstate visitors every day – we ARE being rewarded – the gov has no idea 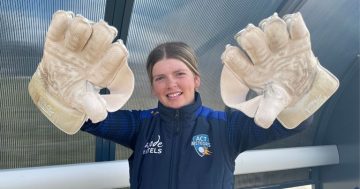