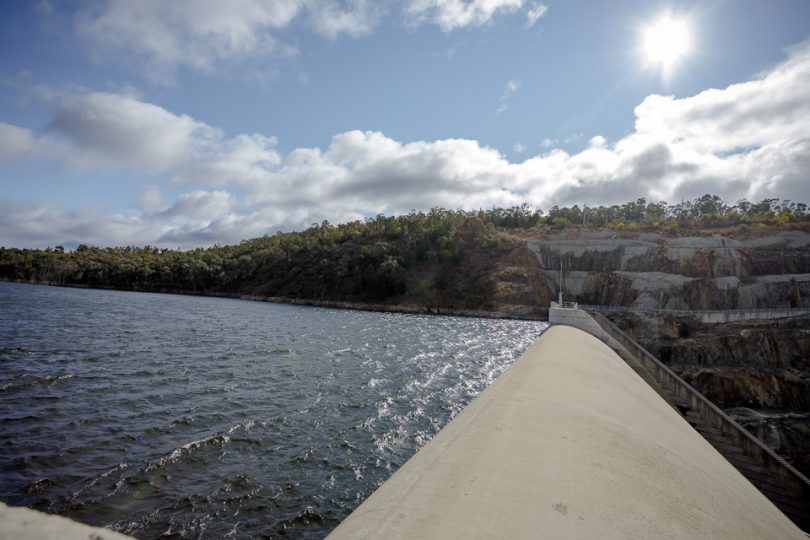 An Australian National University professor is calling for Australian governments to declare a ‘water emergency’ instead of turning to short-term solutions like drought relief, and says Canberrans should not rule out paying an even higher price for water.

Professor Quentin Grafton, an Australian laureate and water economist at the ANU Crawford School of Public Policy, told Region Media that the ACT Government had done a good job in securing its water resources, but more may be needed if the current drought-like conditions continued.

He suggested that the ACT Government should consider what is known as ‘dynamic pricing of water’, a tiered system of pricing water according to how much is in storage.

“Dynamic pricing is about making sure that the average cost of water is less and that allows us to basically get water at the cheapest possible price,” Professor Grafton said.

“The thing about water that has to be highlighted is that the investment is expensive. The Cotter Dam expansion was over $400 million, or $1000 per resident, but it is long-lived, so you have to plan decades in advance. It’s not something you do in a drought.

“We should, of course, keep in mind that the money that is collected goes back to making sure we don’t end up paying any more on average than we would have done without it.”

Professor Grafton’s call to arms is outlined in an article for Policy Forum, co-authored with ANU honorary professor John Williams. They highlight sustained government inaction has resulted in politicians using drought relief to assist farmers instead of developing effective and long-lasting solutions to Australia’s water emergency.

“In Canberra, we enlarged the Cotter Dam and spent a lot of money doing so but we have a much more reliable water supply,” said Professor Grafton.

“While other states such as NSW were not looking ahead, we were making the right decisions here. Those decisions were expensive and we have had to pay for them, but nevertheless, it was the right call.” 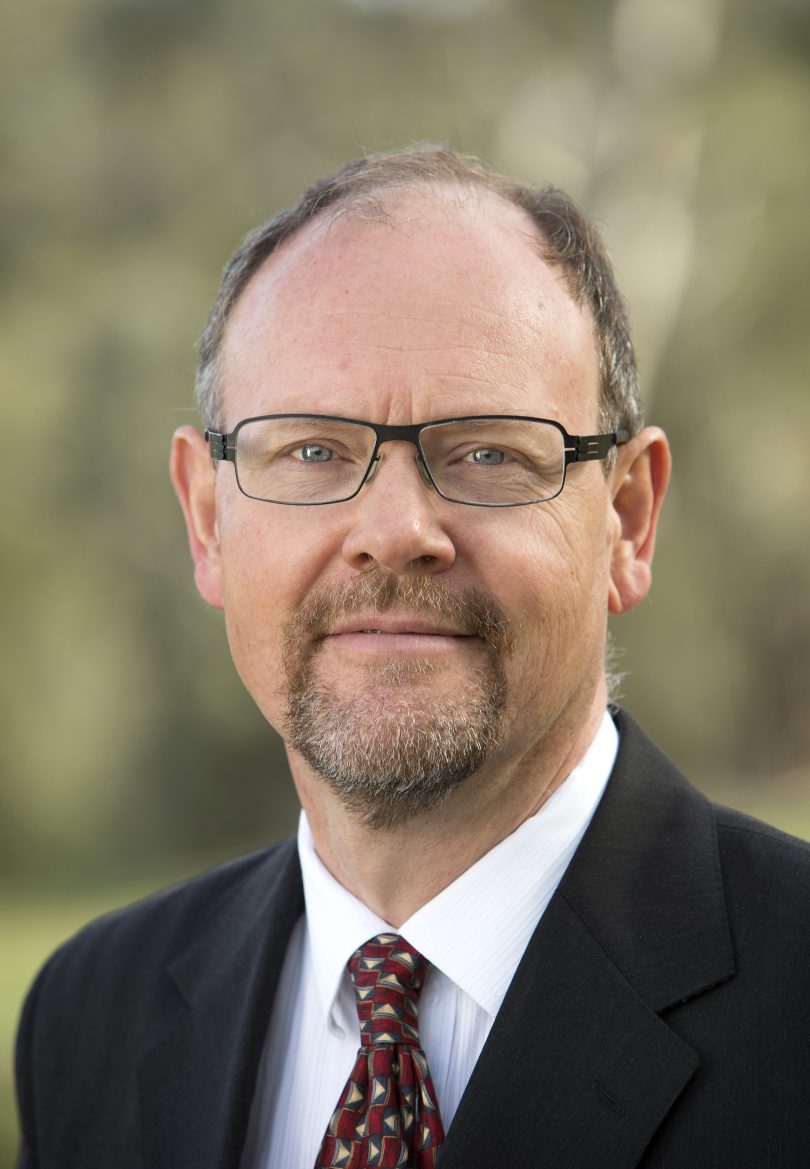 In their paper, the professors wrote that the current drought began in 2017, and came less than 10 years after the Millennium Drought ended. They are astounded that the nation’s elected leaders are surprised by another major drought.

“People in towns like Wilcannia on the lower Darling get their drinking water from 10-litre cartons delivered from the back of trucks,” Professor Grafton said.

“It was poor decision-making that led to the dire situation in the Murray-Darling Basin and the massive fish kills along the Darling in January 2019.”

Professor Grafton said politicians must stop blaming the river and recognise that capture by special interests has led to this water emergency.

“Instead of admitting Australia faces a water emergency, political leaders prefer to use the word ‘drought'”, he said.

“This is because Australia has experienced it in the past and it is ‘solved’ when the rains come.

“Drought relief also gives politicians the opportunity to pretend to fix the problem while showing compassion for those doing it tough.”

Professor Grafton said the Australian Government has spent about $4 billion on subsidising irrigation infrastructure in the Murray-Darling Basin without any cost-benefit analysis or even comprehensive measures of the impacts on stream flows.

“Billions of dollars has been allocated to build water infrastructure like dams which won’t solve the problem or deliver public benefit.

“Neither drought relief nor dams are solutions. Instead, Australia needs its political leaders to lead, to put the national interest first, and to make decisions that place people before profit,” Professor Grafton said.

He said that the ACT is doing that a lot better than NSW because of its better planning of water resources. He also said that Canberrans are typically better at preserving water as a result and had substantially dropped their consumption rates of water.

“We’ve changed the nature of plants that we grow, but it’s also a function of higher water prices and people have responded to that.

“But of course, if this current drought were to continue, then inflows into our dams would not be what we would expect them to be, so there may need to be additional measures such as this notion of using dynamic pricing.”

Stop watering the tar on Anzac Pde before asking us to conserve precious H2O.

Dynamic pricing of water is a good idea and simply means you pay more for water when it’s scarce and pay less when it’s abundant. As we do now with fruit and vegetables. However, the fatal mistake this economist is making is that we are have a local government which raises water rates during water shortages, finds out that we then use less water and then keeps on raising water rates to maintain revenue. This is the same economically incompetent ACT government that allowed huge cost and budget increases on the Cotter dam. The ACT government will continue to exploit, gouge, overcharge, waste and mismanage because voters are deceived and complacent.

Told you they were buttering us up to hike prices.

My water bill tripled when I came here from Sydney so I was very surprised and we recycle a lot of our water. Many ovals are being watered in the middle of the day instead of at night when it would be more effective. Maybe Government should place restrictions first on businesses who use a lion share and work their way down.

Jacob Ross should get in touch with the academic

It's all scaremongering to get an extra dollar. All throughout Canberra our domestic and public gardens, public areas and sporting fields are barren of any vegetation so what is all this water supposedly being used on to cause a shortage 🙄

I suggest they offer better subsidies for water tanks the current one sucks.

The last drought that hit Canberra, residents used less water as requested and as a result they were rewarded with higher supply charges because ACTEW decided they were not making enough money. So Canberrans already will save water if needed and don’t need to be further ripped off from unnecessary higher pricing.

ANU prof can afford it. I can't.

Phil Hogan - 3 minutes ago
Got to pay for the tram 🙄 View
mark boast - 5 hours ago
Is a speed limit a “never exceed” or a permissible maximum plus/minus 10%? Cameras don’t image opinion. Time to move on... View
Patrice Riboust - 8 hours ago
How much the standing committee members are paid for this job? View
News 3

Arety Kr - 6 minutes ago
It wasn't that wet compared to last year. Come on, where did that extra 6 mill go to mowing?.... View
Opinion 1

Tenants' Union ACT - 17 minutes ago
A great idea. There are so many instances of tenants being given no fault terminations (sale, landlord moving in or renovatio... View
Property 6

Nadine Deakin - 10 hours ago
That's really interesting. I have a colleague who lives on a property in Cooma - he's in his 70s and was brought up on the la... View
show more show less
*Results are based on activity within last 7 days

An old well has been unearthed in Queanbeyan during excavations on the new precinct for Queanbeyan-Palerang Regional Council (QPRC). Bulldozers...
News 52