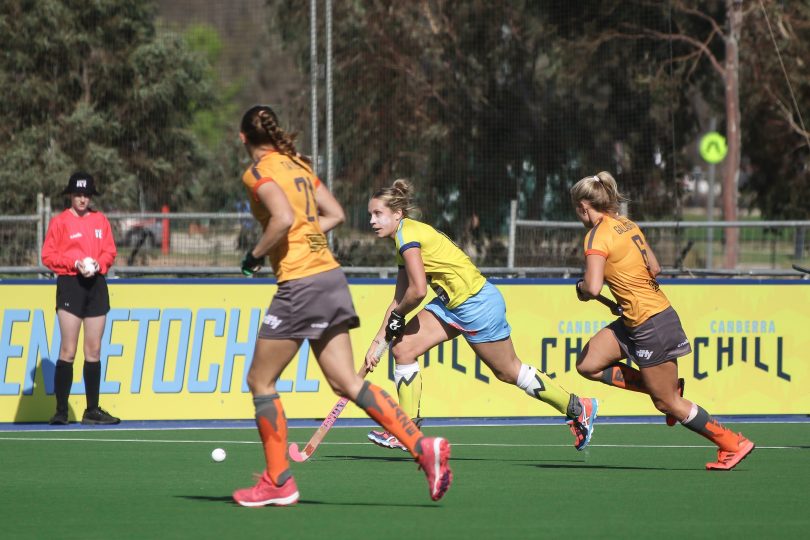 The COVID-19 lockdown has curtailed a number of Canberra’s winter sporting competitions.

The Canberra Raiders Cup and regional rugby league competitions have finished for 2021 without any finals series. It’s the same for soccer, with Capital Football calling a halt to the season prior to its completion.

In both instances the sports had no option but to call time on the winter season. Many factors were at play including health risks – both COVID-19 related and the tight time frame for bringing players back to fitness – the availability of sports grounds as winter sports collided with intended summer competitions, and the impact of having NSW teams in Canberra competitions, all making it impossible to continue.

The ACT Rugby Union is holding out hope of finishing the season, but it will be tight with the need to have a period for player conditioning and team training before they can play.

Hockey ACT also remains hopeful of completing its season. The team from Albury has pulled out, and there are doubts about the ability of Goulburn to participate in the finals.

Hockey ACT general manager Rob Sheekey says there is a deadline of 10 October to complete the season, which takes into account conditioning of players ahead of returning to play.

“We are fortunate that hockey is a non-contact sport and we have the ability to complete the finals over eight days,” he says. 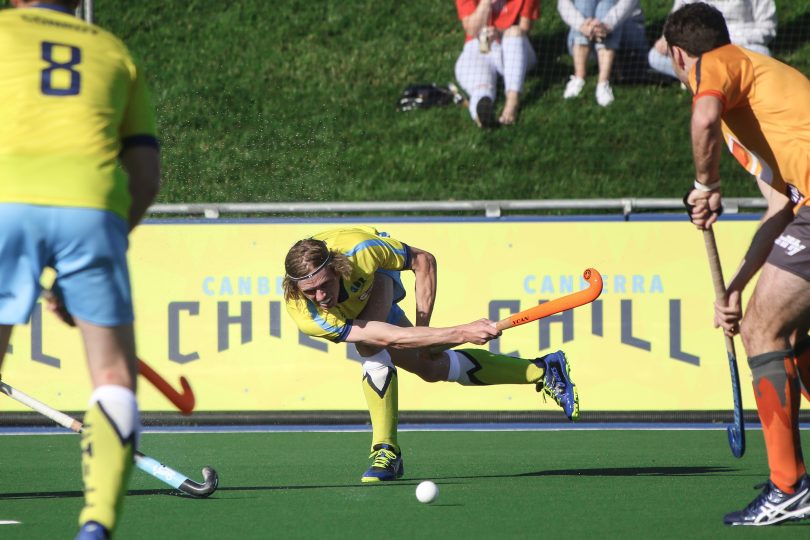 Jake Staines playing for Canberra Chill. The postponed 2021 Hockey One season is scheduled to be played in January 2022. Photo: Average Jo Photography.

In 2020, the Hockey One season was cancelled altogether, and the 2021 season has been postponed until January 2022.

Effectively this means the men’s and women’s Canberra Chill teams won’t have taken the field in more than two years.

Rob says in terms of the local competition there is concern about player burnout with the indoor leagues starting in late October as well as the summer social competitions.

Canberra’s Ice Hockey League players were able to play some games in a restricted league involving NSW and Newcastle, but their competition was also impacted by COVID-19.

If there has been a positive to come out of the past two years, it has been the improvement in communication with Canberra sports lifting their game considerably to keep members informed. 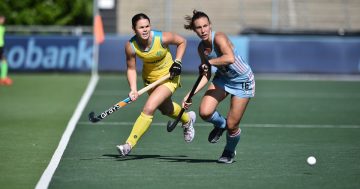 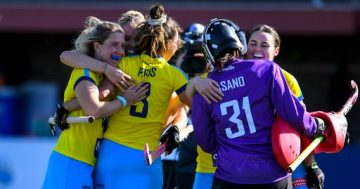