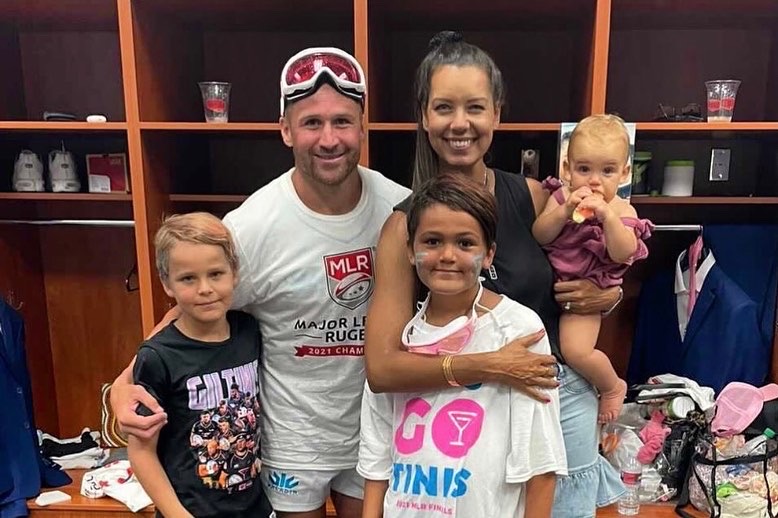 In 2011, at 29 years of age, Matt Giteau signed an 18-month contract with French Top 14 club Toulon, and he was already contemplating life after football.

“I thought that would be it and I was wondering what else I was going to do,” he recalls.

Ten years later, it appears he has again reached that point of decision.

Matt has just returned home after a season with US Major League Rugby title winners LA Giltinis, in their first year in the competition.

Apart from being one of Australia’s greatest rugby union players with 103 Tests for the Wallabies to his name, he is also a realist. He will turn 39 at the end of September, not that age has really been a factor given his incredible fitness.

“I’ll talk to people in LA, but there are more factors at play than football,” says Matt. “There is the kids’ schooling and lifestyle to consider.”

He and wife Bianca have three children and a strong support network in Canberra. 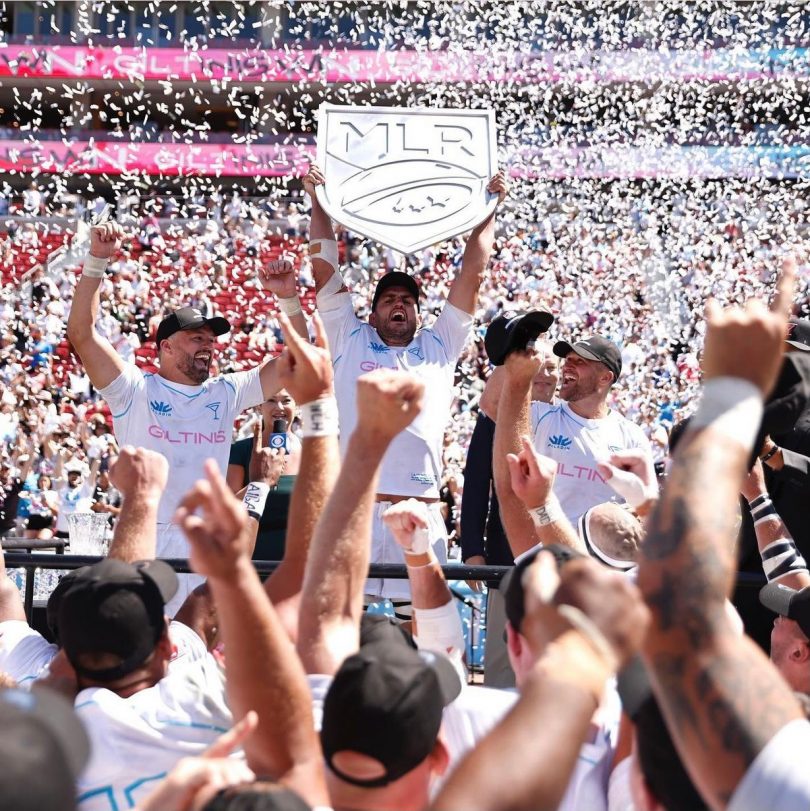 There will be plenty of options beyond playing.

“There are lots of different avenues,” says Matt. “I want to find something I enjoy more than anything else.”

Would coaching be an option?

“I like making a difference to young players, but I’m not sure about a full-time role,” says Matt. “My preference would be as a spot coach.”

His name remains in the news in this part of the world, with Rugby Australia looking to relax what has become known as the ‘Giteau law’ – the allowing of players with 60 Test caps or more to be selected for the Wallabies when not playing for an Australian Super Rugby team.

The rule effectively allowed Matt to be selected for the Wallabies even though he was playing overseas. 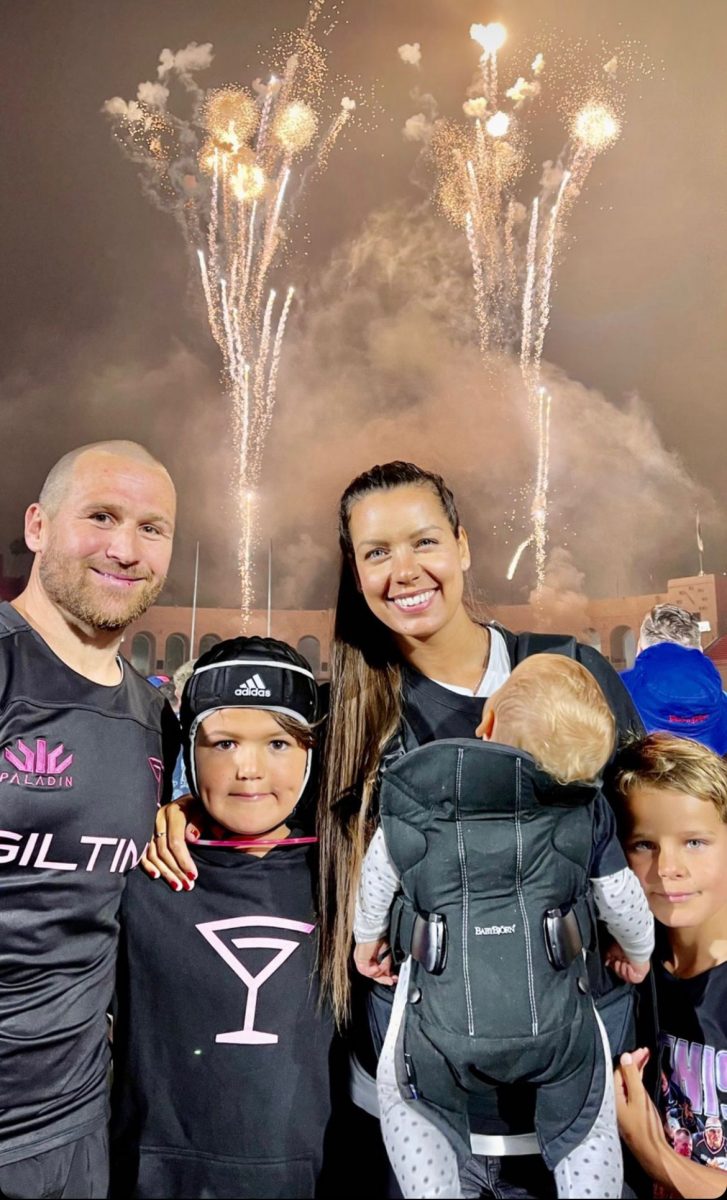 What’s next for the Giteau family? Photo: Supplied.

The family name has also been prominent in recent times with Matt’s sister, Kristy, establishing a charity to raise funds to help families of children battling rare cancers, as well as cancer research.

Kristy established the ‘Win the Day’ charity because her daughter, Ka’ili, was receiving treatment for a rare kidney cancer.

Matt says he’s been blown away by the community support for his sister and her family.

“I’m very proud of her,” he says. “It would have been easy to focus on her own situation, but she is helping others. She is very passionate about it and the Canberra community has been very supportive.”

It highlights the drive in the Giteau family, something Matt has demonstrated many times in his life.

And with his determination and positive attitude, whatever he does in his next chapter, it is sure to be a success.

Matt get him back at the eagles

Sanyo Peppers them the days brother 😂🤣😂

Wallabies need to sign him up straight away!! Doesn’t have to be a playing position but they definitely need him there in some way.

Hope he went into quarantine then

Lolmarg Fisher yes they had two weeks quarantine in Sydney

Perhaps a halfback for the raiders lol 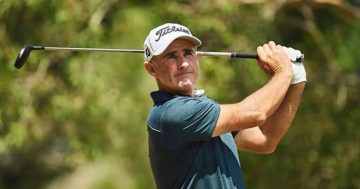