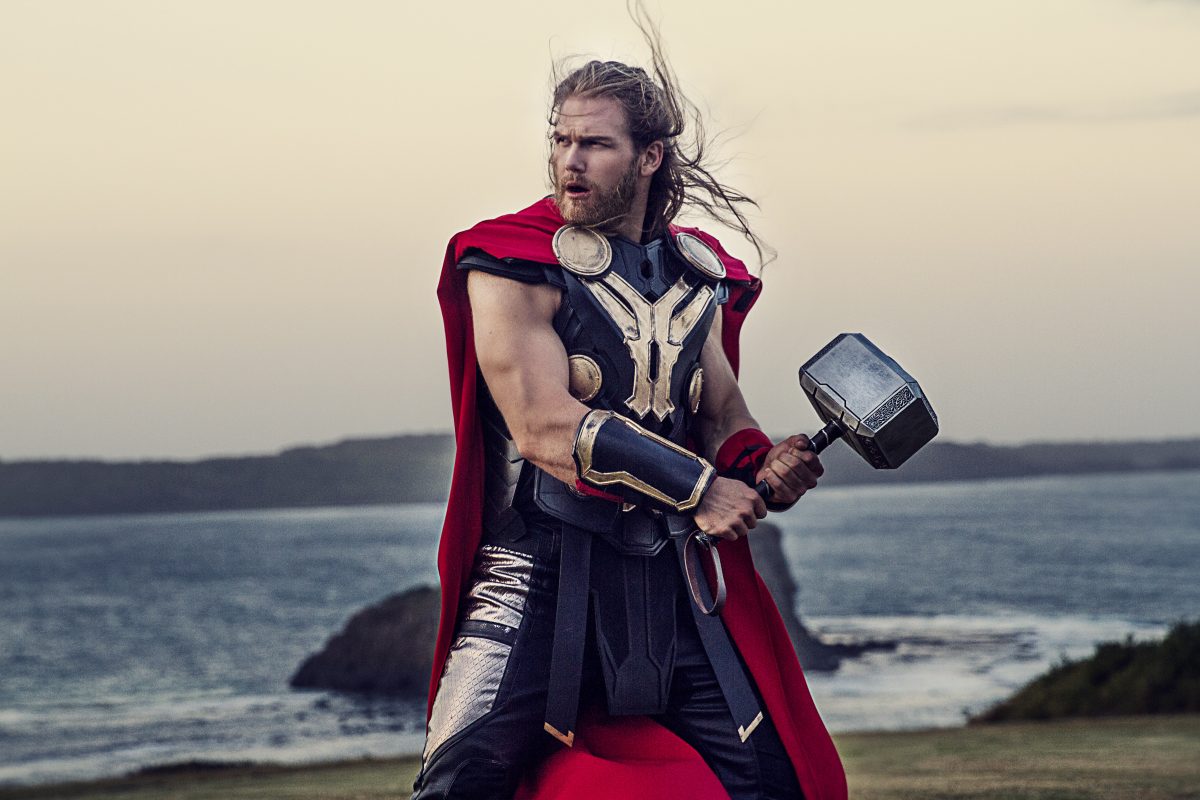 The costume was made by professionals and approved by Marvel Studios. Photo: Supplied.

The God of Thunder is descending on Canberra this weekend and that’s not a reference to the weather.

It’s Andrew Lutomski. He can be found in the gym at Parliament House during the working week, but from 27 to 28 August, he’ll be making a special-guest appearance at Exhibition Park for an inaugural cosplay event.

Oz Comic-Con is an annual staple for many of Australia’s capital cities already, but for the first time, it’s coming to Canberra this year.

READ ALSO Yes, Nope is scary (but it’s more than human-guzzling horror and a crazed chimpanzee)

Andrew has spent the past eight years travelling around the various states for Oz Comic-Con. As a born and bred local, he’s pleased it’s finally come home. 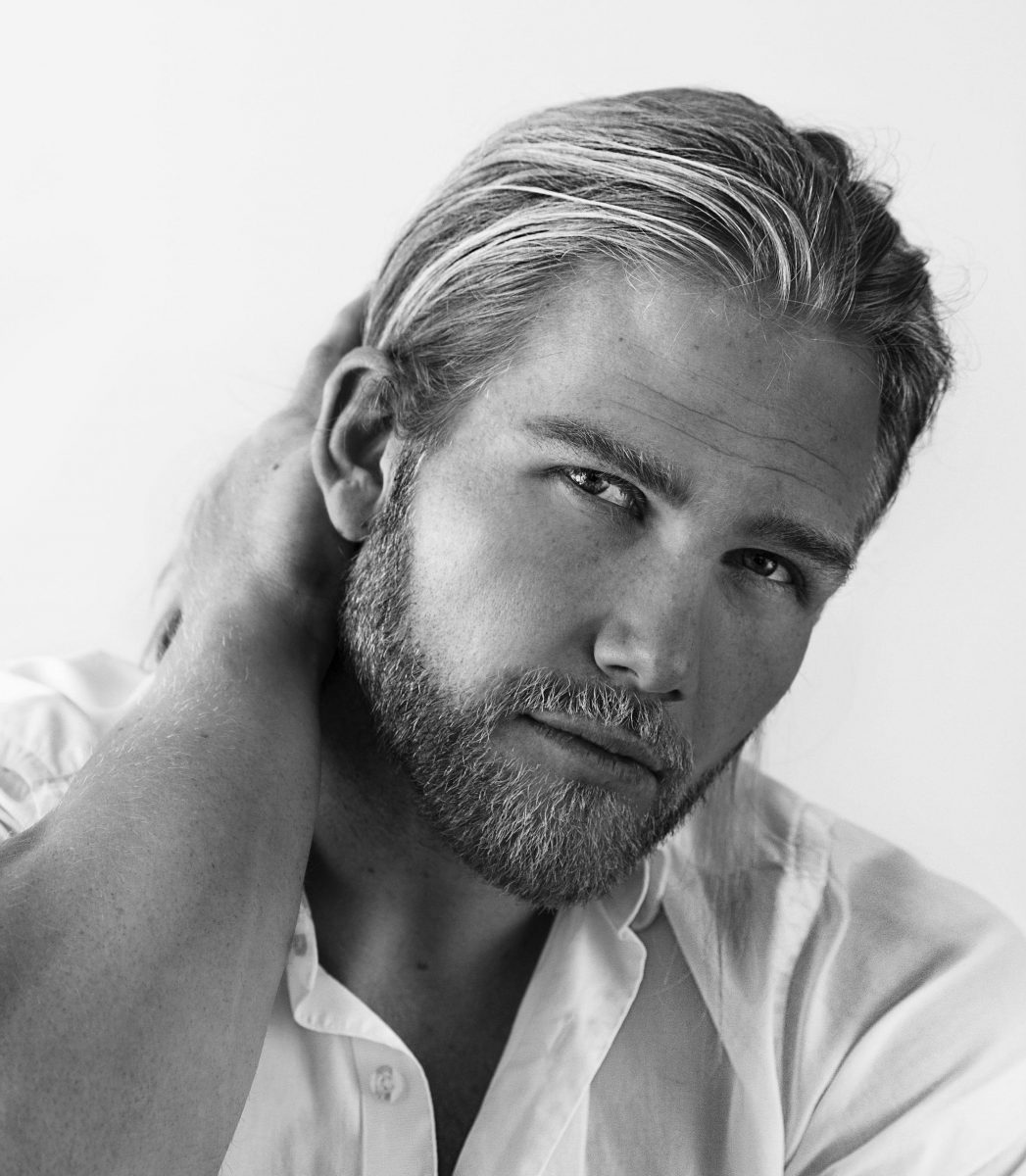 Despite trying to be Loki, it was in Melbourne that people starting noticing his likeness. Photo: Supplied.

“It has been on the cards for a while that we would bring it to Canberra,” he says. “We have the population and certainly the demographics.”

Andrew might not have ever dressed up as a superhero as a kid, but he did enjoy watching the superhuman levels of strength on show at professional wrestling matches. It wasn’t until he moved to Melbourne for a job that the comparisons began.

“I think it’s more the long hair and beard than anything else,” Andrew laughs. “But people would say to me, ‘You look like a Thor’.”

He decided to give the “whole dress-up, cosplay thing” a shot at the next Melbourne Oz Comic-Con.

The event encourages attendees to dress up, so Andrew faithfully taught himself to sew and used what he could to create a “pretty ordinary” costume impression of the Marvel Studios character, Thor Odinson, the God of Thunder.

“But everyone seemed to like it when I rocked up.” 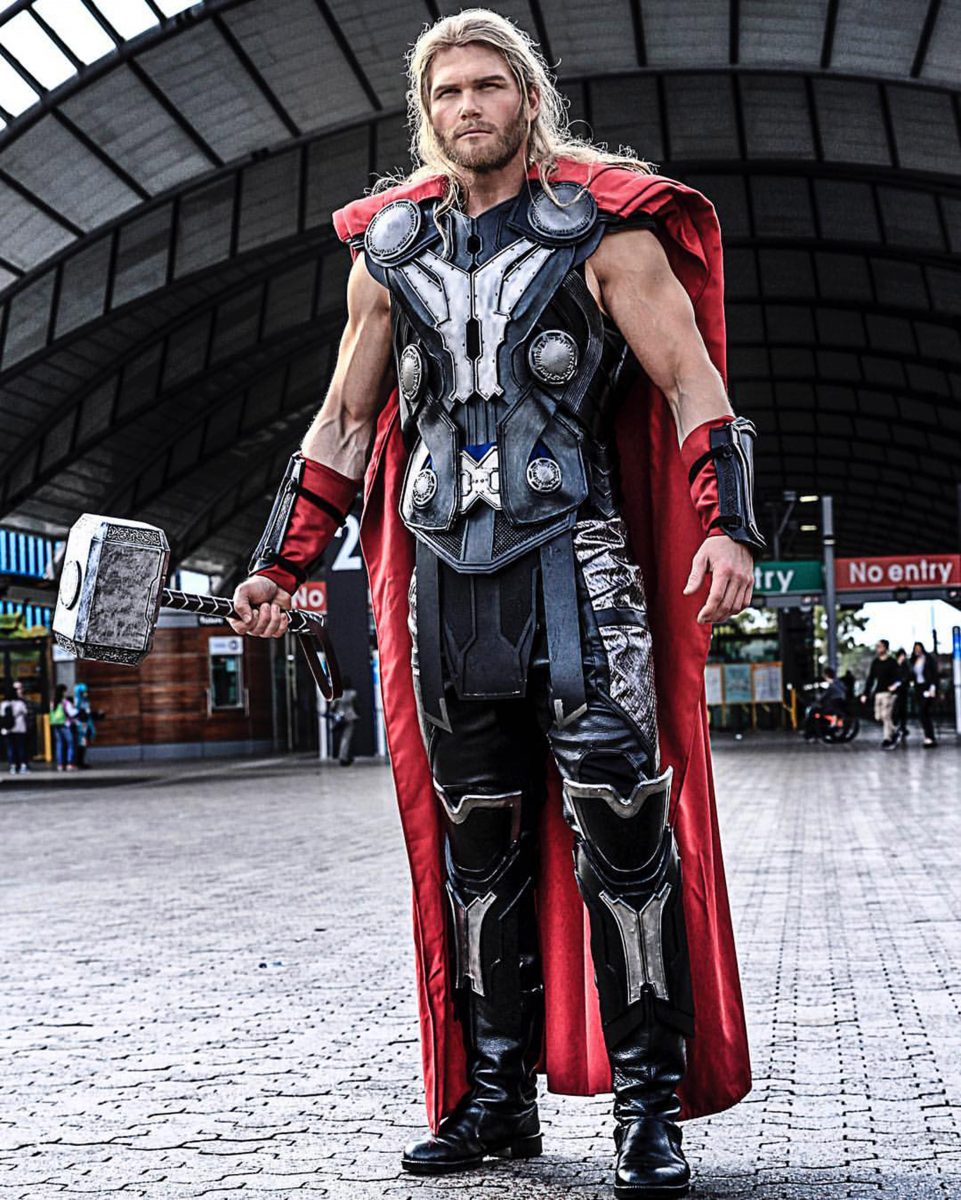 Those at the official Marvel stall were equally impressed.

“They actually approached me and asked if I would be interested in becoming a Thor impersonator for a job,” Andrew says.

It didn’t stop there either. He traded his handmade costume for a professional one approved by Marvel in Los Angeles and has gone on to attend movie premieres, comic conventions and other events.

Many of these have placed him alongside the ‘real Thor’, Chris Hemsworth.

“The first time I saw him was at a comic convention and he mentioned he had seen me on Instagram,” he says.

“He was quite impressed with the costume.”

Andrew also helps out charities who want a superhero flavour to their event or fundraiser. But regardless of where he is, the reactions are the same.

But being a Thor does come at a cost. Fortunately, for Andrew, it fits in very nicely with his day job as a fitness advisor at the Parliament House gym.

“I help train many of the members of parliament, which is a bit of a privilege,” he says.

“It also means I am always keeping active and able to do a good mixture of cardiovascular and weight training.”

The job is also flexible, so he can still double as Thor on the weekends as needed. After all, he considers these people his family.

“Oz Comic-Con is a great community and you get to know these people over the years, and form lasting friendships,” he says.

So for the foreseeable future, no, Thor is not putting the hammer down. 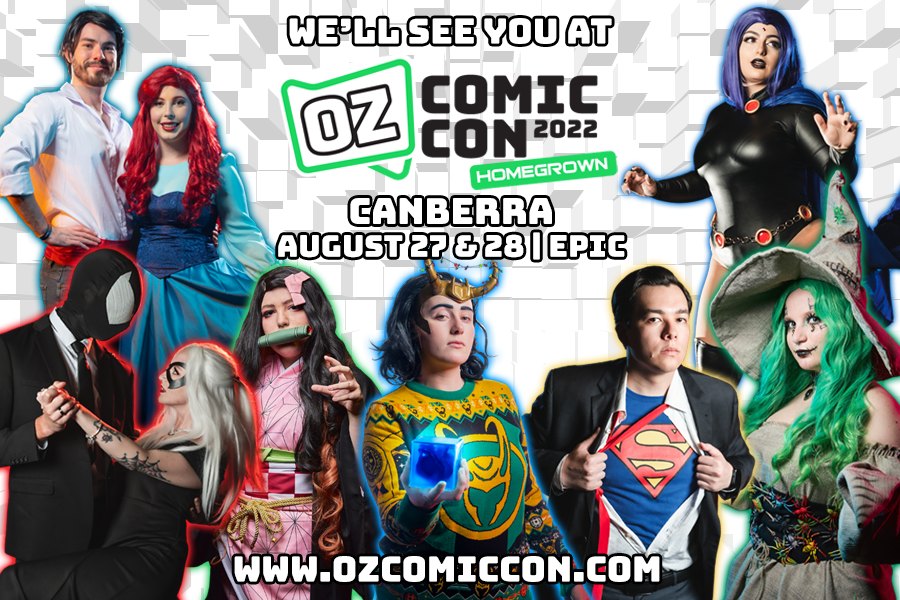 Oz Comic-Con Canberra 2022 is on at Exhibition Park this weekend. Photo: Supplied.

He needs a side kick!