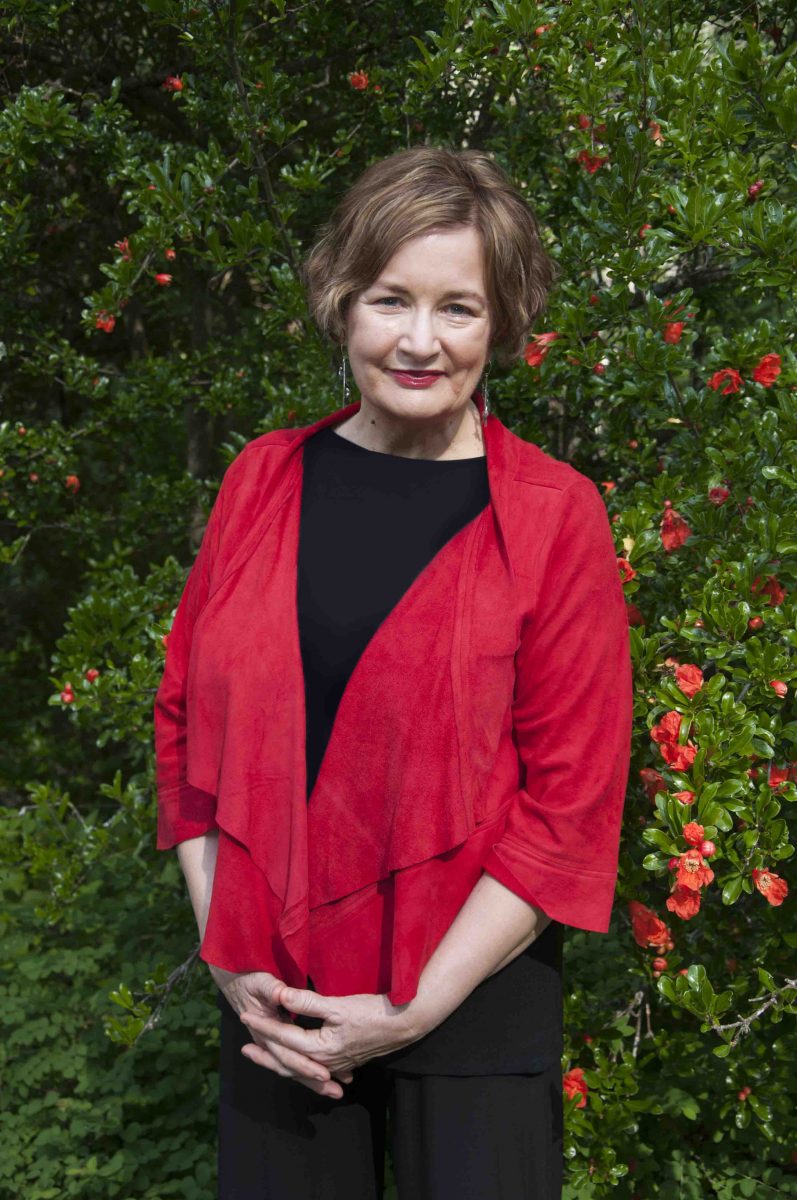 There’s a lot to be said for brevity in literature. This idea certainly isn’t lost on the team behind Canberra’s newest writer’s festival, the inaugural Flash Fiction Fun Weekend. Set to take place across April 20-22, it’s the first of its kind in Australia, and will bring together some of the country’s most celebrated writers in the spirit of saying a lot without saying much at all.

What with the rise of Twitter, clickbait journalism and the general demise of our attention spans, there’s never been a better time to celebrate what can be done with nothing more than a sharp wit and a pen and paper.

In short, flash fiction is all about keeping it concise. It’s a format employed by virtually every literary hero, with Kurt Vonnegut, Anton Chekhov, Kate Chopin, and many more taking it up in one form or another. The broad definition means that flash fiction encompasses everything from vignettes to tweets and Ernest Hemingway’s fabled six-word story.

As a thread to run through the festival, Flash Fiction Fun is working with anything literary and under 500 words. So expect short stories and more experimental works, all with the aim of prompting writers to sharpen their skills with the short form. 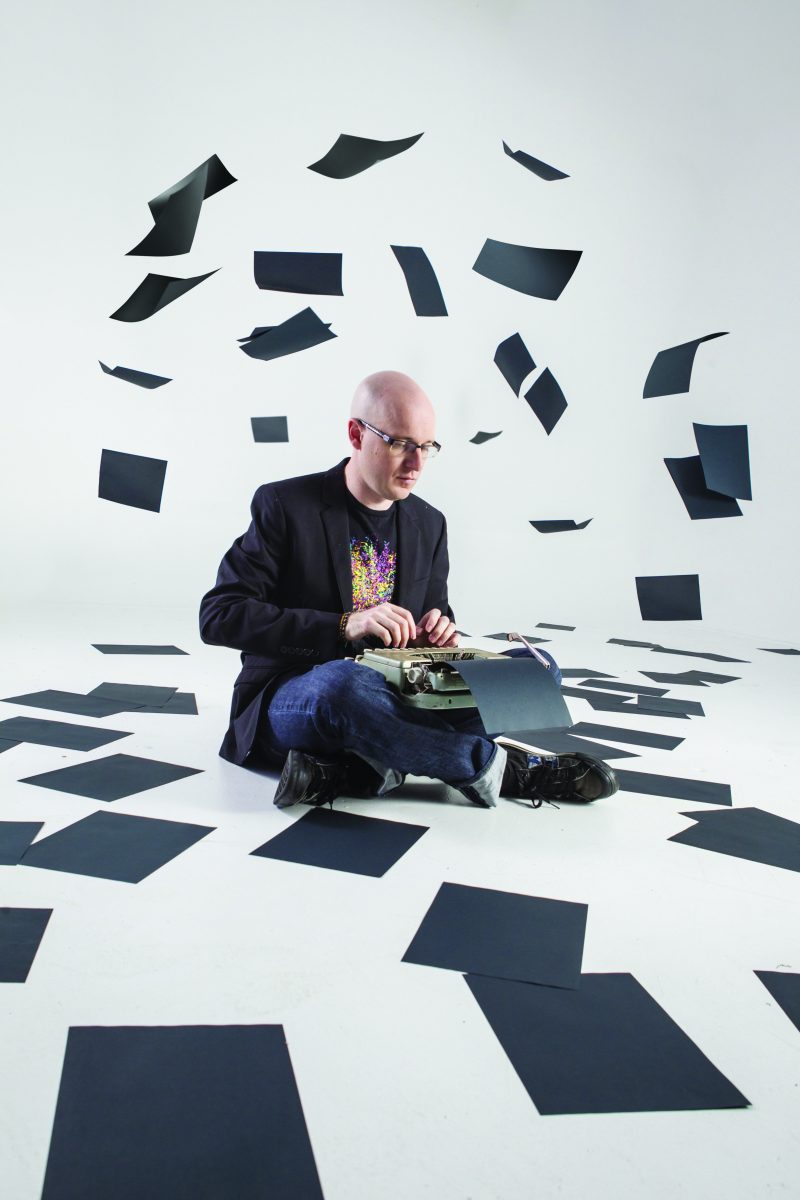 J.M. Donellan will appear as a special guest at Tales After Dark. Photo: Pantera Press.

The festival hosts a program bursting with exciting writers, some established, others emerging. The likes of Jackie French, Susanne Gervay, Sheryl Gwyther, and Jack Heath are just some of the contingent taking part.

The festival takes a strictly for-writers approach with a big focus on flash fiction as means of sharpening one’s writing skills. But it’s about having fun as well, and teaching those from out of town a thing or two about Canberra’s cultural identity.

“We will be able to show them that Canberra is much more than just politics and bureaucracy,” says Artistic Director Suzanne Kiraly. “She has a soul and a rich cultural dimension, a playground for writers really.”

A host of local writers will be joining the program, including Marion Halligan, Craig Cormick, Harry Laing, Dr. Jeff Brownrigg, and Irma Gold who are all set to present mini-keynotes and practical workshops.

Kicking off the weekend will be Tales After Dark, a show in which a curated set of short stories are read aloud in a distinctly for-grownups storytelling environment. The show is open to the public and will feature a special guest appearance from poet J.M. Donellan.

The Flash Fiction Fun Weekend is presented by Aussie Writers, a not-for-profit organisation with an emphasis on, you guessed it, Australian writers. The program takes place across April 20-22, at the East Hotel in Canberra. Check the website for further information.

Passes for the festival are available here (follow the link and scroll down to the bottom of the page). Tickets start from $279 + bf for the three-day festival and $45 + bf for Tales After Dark.

What’s your favourite work that might be considered ‘flash fiction’?

It’s going to be a fabulous weekend of writing, craft and inspiration