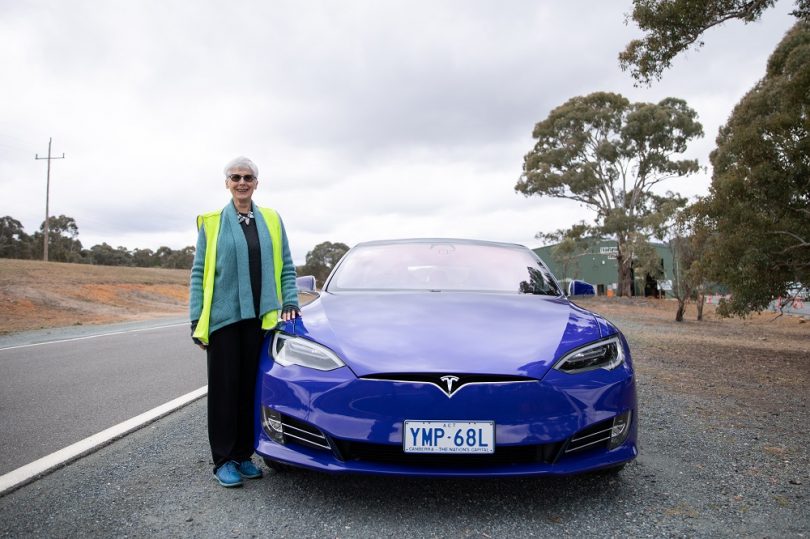 Elderly Canberrans have jumped behind the wheel of a semi-autonomous car for an ACT Government-funded trial to see if the tech-savvy vehicles can help keep the older generation on the road.

The ACT Government has partnered with the University of Canberra and Canberra-based company Seeing Machines to see if older Canberrans can maintain their independence for longer with the help of semi-automated cars.

Twenty-three drivers in their 70s volunteered to take part in the research study, driving a partially autonomous Tesla Model S around the track at Sutton Road Training Centre. The participants were taught how to activate the autopilot function, letting the car steer itself around sections of the track.

The drivers were monitored by in-car cameras developed by Seeing Machines, which tracked their eye movements and responses behind the wheel.

Dr Kyle Wilson from Seeing Machines described the technology in the Tesla Model S as “cruise control on steroids” because it has lane-keeping assist.

“For the driver, it enables them to drive at times without their hands on the wheel but it does still require them to monitor the road,” Dr Wilson told Region Media. “Because we are in the early stages of automated vehicle technology, the technology still requires drivers to be alert and be ready to take over at any time.” 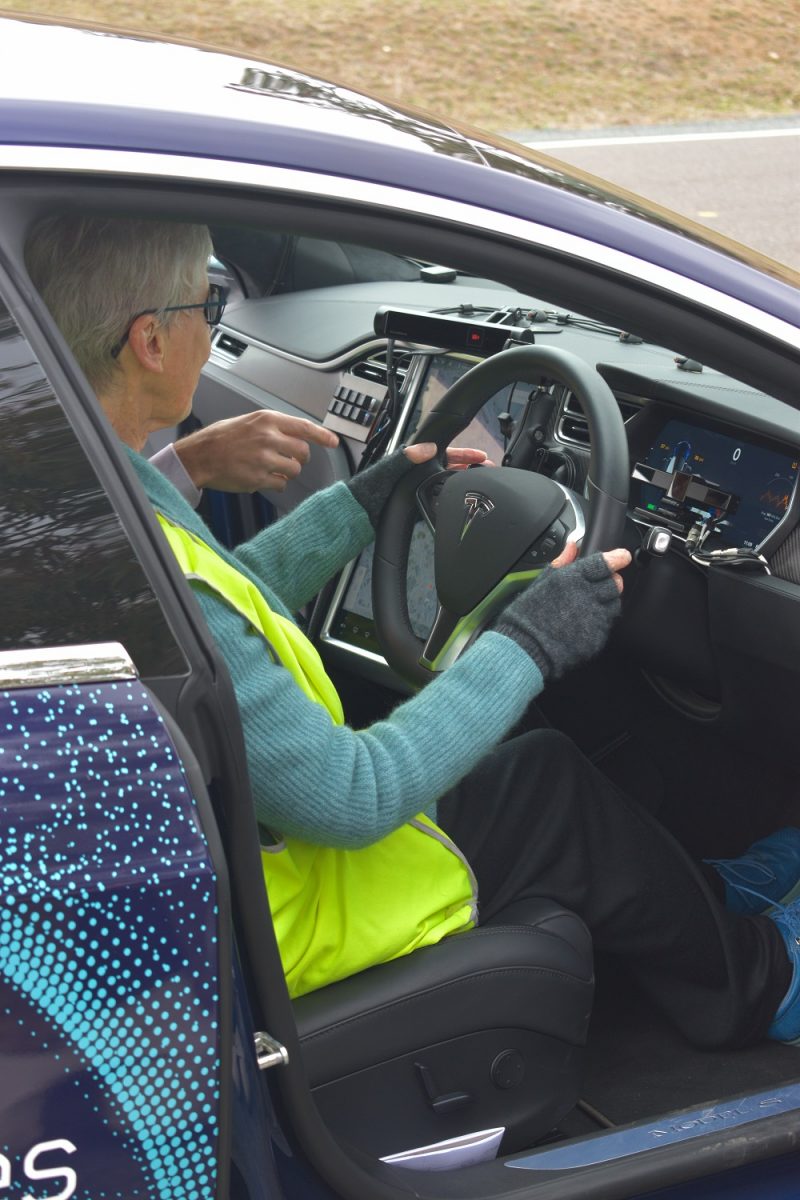 The drivers were monitored by in-car cameras which tracked their eye movements and responses behind the wheel.

Dr Wilson said while the technology has an array of potential benefits, like enabling the elderly to stay mobile, it brings new risks to the road.

“Because the driver does not have to be actively involved in driving like we currently are in our vehicles today, it introduces a big distraction and fatigue risk,” Dr Wilson explained. “It is very important to have an idea of when the driver is slipping into a fatigued state or is being distracted, so that is where our technology is becoming increasingly important.

“Our in-car cameras monitor the driver’s eye and head movements and it can detect that a particular eye movement or head position is associated with distraction.

“It can tell that a certain amount of eyelid closure is associated with someone who is becoming fatigued.”

If the cameras detect fatigue or distraction, the guardian system will give off an alert, like a subtle vibration, a light bar will light up on the steering wheel or an auditory tone will sound. 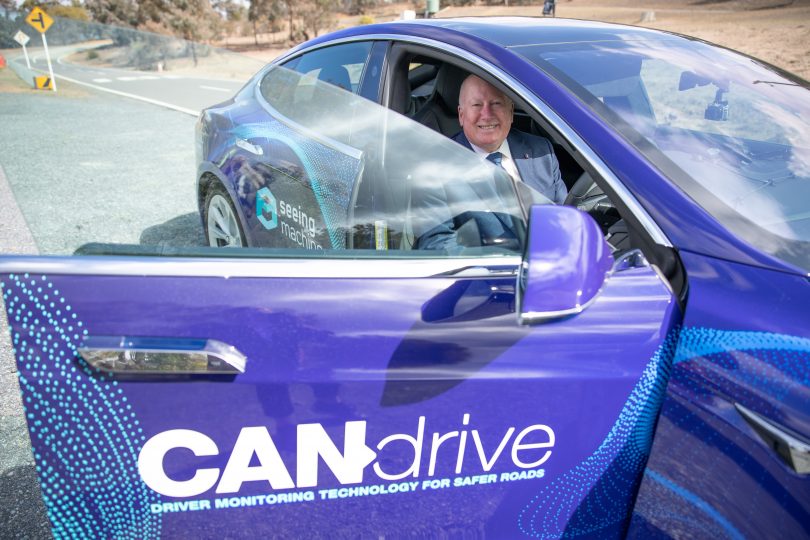 Mr Gentleman said the Government is also supporting a complementary study by the University of Newcastle to safely explore the impact of more extreme drive distractions.

The ACT Government is investing $75,000 into the trial, with Minister for Advanced Technology Mick Gentleman hoping the vehicles will lead towards safer commutes in Canberra and giving independence back to older Canberrans.

“As technology continues to advance, we want to better understand what driverless cars will mean for Canberra,” Mr Gentleman said. “The ACT Government is supporting research and trials to establish how they can be adopted in a way that is safe and beneficial.

“Automated vehicles have the potential to increase mobility for people who would otherwise be unable to drive or who may be at increased crash risk and help keep them connected with their family and the local community.”

The trial results will be released in the coming months.

(with apoligies to Mr Heston and the NRA)

Very few senior Canberran’s would be able to afford this novelty. Then again, the gullible government may give them $75K as well. That would be a down-payment on the Tesla and software.

I’m interested to know how the 23 drivers were selected.