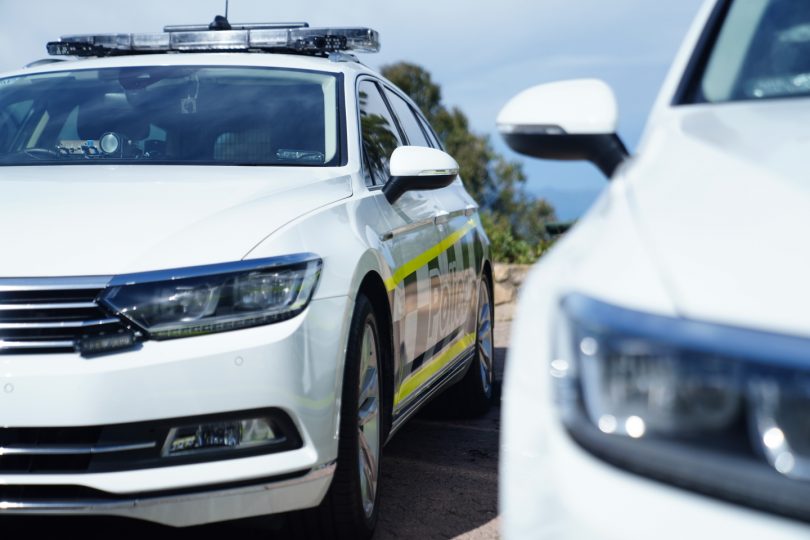 Cash, cigarettes and prescription medicine have been stolen from stores across Canberra in a series of six ram raids that ACT Policing believe are linked.

Service stations, convenience and grocery stores from Wanniassa to Gungahlin were targeted in the early hours of the morning between 11 April and 19 April:

All the shops were closed at the time.

Police believe that a maroon Ford Territory and a silver Hyundai Elantra were used to conduct the raids. The cars, which police say were stolen, have been recovered by police and are being forensically examined.

Detective Superintendent Scott Moller, who is in charge of criminal investigations, said no one has been arrested in relation to the burglaries.

“There is significant damage to the retail premises and also to the vehicles they are using,” he said. 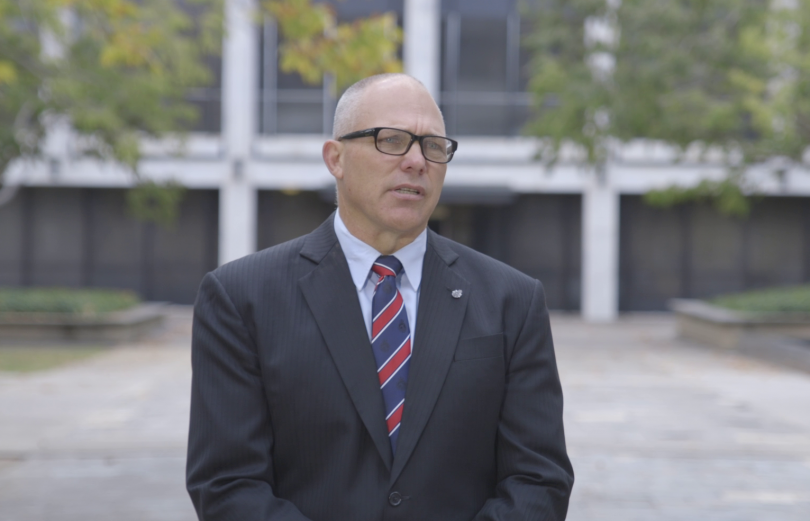 “In comparison to the damage they are causing, the actual property they are taking is [of] far less value. It is not that lucrative for them, but that is how [they] conduct these offences.

Anyone with information about these incidents, including any recent offers of cheap cigarettes or prescription medications, are urged to contact Crime Stoppers on 1800 333 000, or via the Crime Stoppers ACT website.