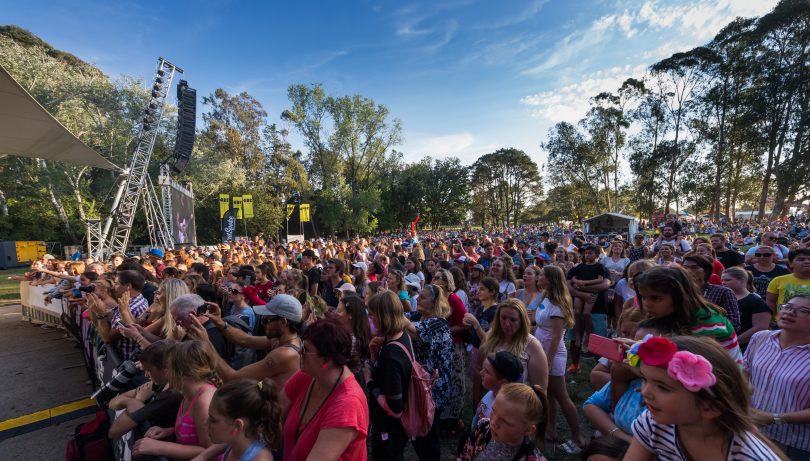 Don’t miss the birthday party of the year at Commonwealth Park. Photos: Supplied.

Did you know our beautiful city of Canberra is going to be 106 years old on Monday (11 March)?

To celebrate the milestone, the ACT Government is throwing a massive party in Commonwealth Park which will feature a smorgasbord of local artists and bands, delicious street food and fun-filled amusement for the kids.

Kicking off from 2 pm, the park will host a jam-packed program of activities and music that the whole family can enjoy with amusement rides, a giant slide and jumping castle to entertain the littlest family members.

Bring a picnic or grab a bite from one of the many local food stalls including Fricken, Bare Bone, Cannoli Brothers, BentSpoke Brewing and more. 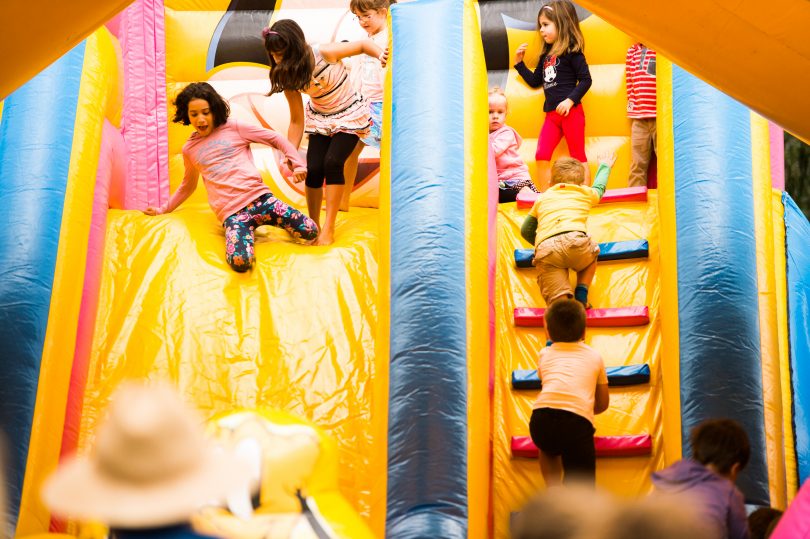 Heaps of fun activities for the little ones.

ACT Fire and Rescue will also be joining in the birthday celebrations, bringing along one of their fire trucks and the Australian Navy will be providing a naval display for everyone to enjoy.

You cannot meet a more passionate Canberran than Kojo, who has contributed to the growth of the music scene in the nation’s capital. Though he was tempted to kickstart his career in a bigger city, Canberra was always home.

“I first heard about the opportunity to perform in Canberra around two months ago and then I was told I would be headlining the event, which is sick,” Kojo said. “Canberra has my heart and as much as I love travelling, I always wanted to come back to Canberra. 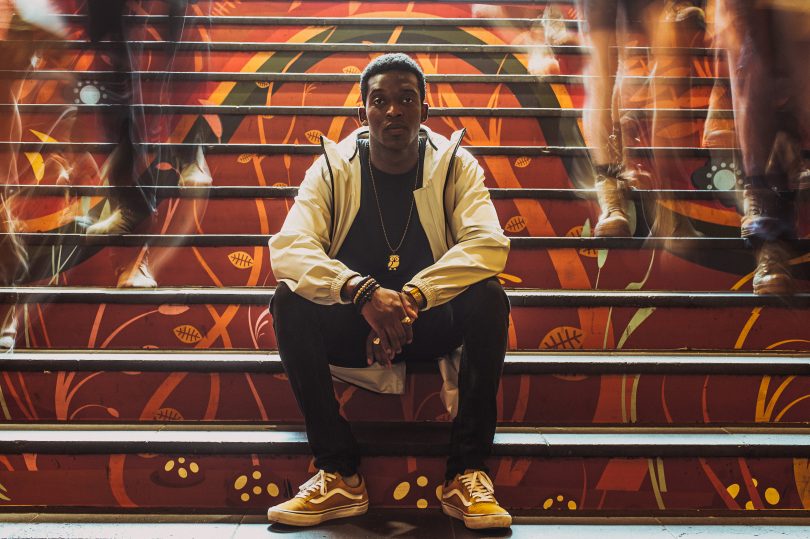 Citizen Kay will headline the event.

“I love Canberra’s chill atmosphere and the serenity. There is something in the air or in the water that is not quite anywhere else in Australia. I have become so attached to the city and the people, everybody has each other’s backs and everyone seems really optimistic.

“I am a bit biased, and I rep Canberra a bit too much,” he said with a laugh.

Kojo will dust off the cobwebs, and his shoes, and is looking forward to performing again after a three-month break, using the Canberra Day gig to kickstart his 2019. Last year was a Citizen Kay hiatus, as he pursued the behind-the-scenes of making music and helping other local artists with their production.

Born in Ghana, Kojo has called Canberra home since he was six and said it was inspiring to see so many cultures and musical inspirations settle in Canberra.

“Considering my background and my family immigrating here, it is nice to see people who have a similar background moving to Canberra and pursuing their music here as well,” he shared.

“It makes things feel very homey and feel very inclusive. The diversity in Canberra and in the industry are helping the creative juices flow which otherwise would not be there.” 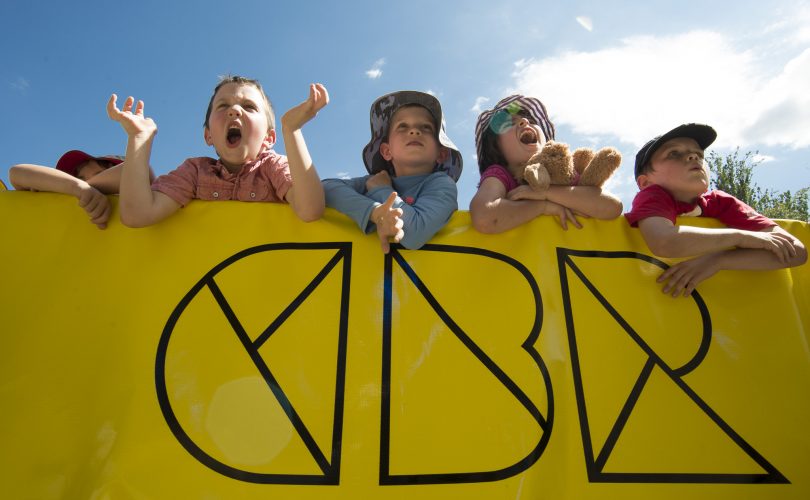 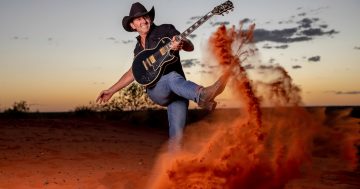