Experts in buying, selling & renting
Your property, your future
26 February 2018 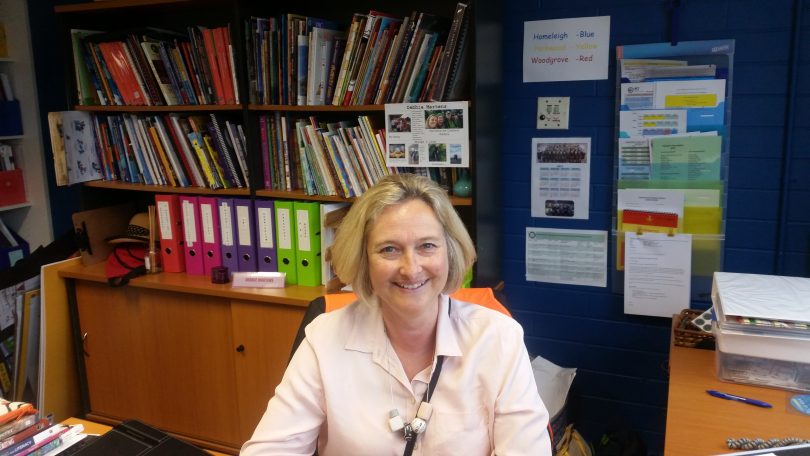 If you are a long-time resident in Canberra, you would be aware of the less-than-ideal connotation that is conjured up whenever anyone mentions “Charnwood”, or as it is affectionately known as, “Charny”. But the principal of Charnwood-Dunlop school, Debbie Martens, is changing this narrative, one child at a time.

Debbie believes that there are many features of her school that are unique and make it very special indeed, and after touring the school myself and seeing what it has to offer, I tend to agree with her.

Debbie Martens is a veteran educator with 19 years’ experience in public primary schools across all four networks. She has rendered her services to primary schools at Richardson, Theodore, Rivett, Majura, Calwell, as well as in the capacity of a Literacy Field Officer in the ACT Education Directorate for a year, and a two-year stint in the “You Can Read” program at the University of Canberra. So, it would be fair to say that she knows what she is doing and has a broad view of education across the ACT.

Debbie was attracted to Charnwood-Dunlop school initially because she saw it as a challenge to combat the reputation of Charnwood, with which the school had been previously tainted. Of course, the diverse cultural mix of the school community was a strong drawcard for her too, as was the opening of the Introductory English Centre there. Initially taking up a Deputy Principal’s position for a year, she then progressed to Principal status five years ago.

It has not been an easy journey, but there are a plethora of Debbie’s initiatives that have seen this school thrive, not to mention that their NAPLAN results are showing growth too (not that NAPLAN is the only measure of a good school, you understand).

Some of the initiatives are unique to the school and most impressive.

For instance, Debbie introduced the ABC Café, which was enabled through grant funding. The Café is open to parents and kids and is staffed by the school’s two full-time youth workers (very unusual to have full-time youth workers in a primary school), and an executive staff member on the roster. It’s a very peaceful place to have breakfast and mingle with other parents/students – a great community building initiative indeed!

Following breakfast, the ABC Café has “The Café Program” which runs for half an hour starting at 9:00 am. This is a Reading Intervention program run by Bridgette Manley, the librarian. Bridgette trains up all the volunteers for the program and according to Debbie Martens, she’s brilliant. Apparently, the whole school reads at the same time, in a program they call “Hot Reads”. (Like the old Silent Sustained Reading we were used to when we were at school back in the day, except it’s no longer silent, and computer-based reading is allowed.) It’s very settling for the children according to Debbie, and it means that the Café Program kids won’t need to catch up by being absent from class. 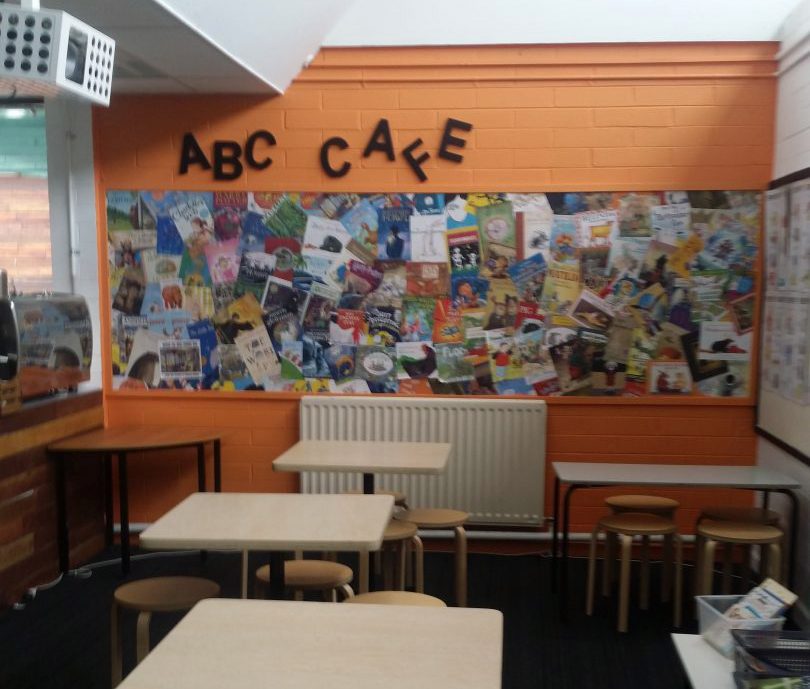 The other initiative Debbie took for the school has been a technological one. After trialling a mobile trolley of computers moving from class to class, they finally bit the bullet and bought Chromebooks for every child from years 3 to 6. It was a big investment but has paid off handsomely. The teachers monitor the students’ browsing history and they lose computer privileges if they are found to be wandering to sites that they shouldn’t be visiting. The kids hate this, so that issue is largely resolved. Secondly, as each child is responsible for looking after their own computer, it has strengthened their independence and sense of responsibility. Debbie mentions that the computers have also helped those reluctant writers who hate handwriting, as they have become more engaged now, thanks to the computers.

Another of the initiatives is based on the Positive Behaviours for Learning (PBL) that is embedded in their whole-school approach to learning. The three principles that are plastered all around the school via posters, I noticed, are:

(ii) to be respectful;

And everything in the school curriculum seems to fit into these three very neatly.

The Burrow is an interesting little corner of the school that has been very successful in developing emotional regulation for those students who need it. The children get a “safe pass” to go there when they are emotional in class and in The Burrow, they will find the two youth support workers and an executive staff member, who help the children de-escalate and talk about what’s going on. It has been a huge success, as Debbie mentions, she no longer has to chase students around the school – which was happening when she first got to the school and is no longer an issue, thank goodness.

Another positive effect of the inclusivity and community building initiatives at the school is the children’s attitudes towards multiculturalism. The school has a wide variety of children from different backgrounds and the PBL has provided a positive approach for students from different cultural and social backgrounds.

So, things are running smoothly for the little school in Charnwood and Debbie has big plans for the future too. Now that they have got traction in settling into a solid traditional education model, they will be venturing to embrace an Inquiry Learning Method within their program in 2018, since they believe there is always more that can be done.

The most important asset any Principal can have is to love their job enough to embrace new challenges, and Debbie attributes the success of the school to her dedicated staff.

“I love coming to work because of the staff. They’re here to make a difference and so am I, and it’s a rare pleasure to have the privilege of being able to do so for our students,” Debbie concludes.

Now that’s education at its finest. Wouldn’t you agree?

What fantastic publicity & well deserved too! Your passion & dedication for the Charny community is finally paying off. Great leadership Debbie Martens!

One of the nicest people you will ever meet.

My old primary school from a very long time ago 😊

Of course “she knows what she is doing”! Big congratulations Debbie, well done all!

Woo! Go Debbie! This is awesome

Well done Debbie! You deserve every accolade that comes your way! So proud to know you.

Your school community is lucky to have you too Debbie Martens

You and your school are doing such wonderful things 👏👏👏👏

Good on you Debbie Martens!

Well done Debbie Martens! You should be so proud of yourself. Keep up the good work 😃

Well done Debbie your a legend👍 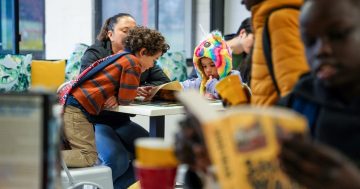 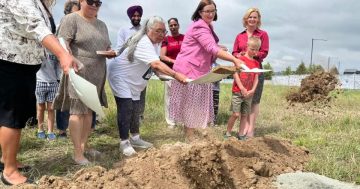 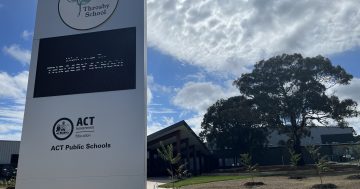 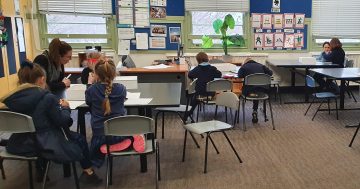