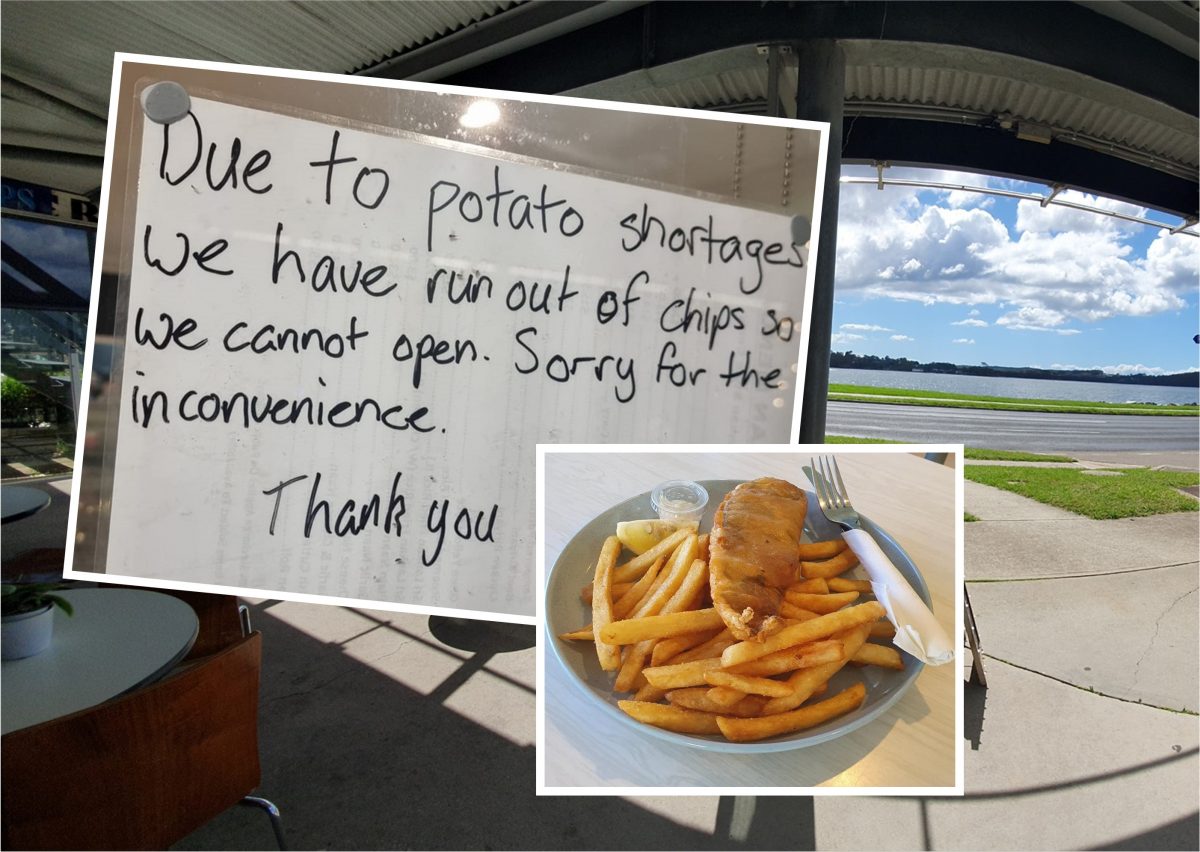 Would you like fries with that? Too bad, we’re being told the usual crop of potatoes from Australian farms has been either delayed or ruined by cold, wet weather.

If KFC having to substitute cabbage for lettuce on their burgers in 2022 wasn’t bad enough, as well as a shortage of oysters and cherries, the slew of food shortages has now hit the sacred potato chip, just as half of us are all on holidays at the South Coast too, waiting in line for a big box of them.

The situation has grown so dire Roy’s Fish and Chip Takeaway Café in Batemans Bay put up a sign on their front window on New Year’s Day that read: “Due to potato shortages, we have run out of chips so we cannot open. Sorry for the inconvenience.:

That was the second time that week they had to close.

“The supplier says they’ll have more stock in January, but they can’t give a date yet.

“After years of COVID and bushfires, we were hoping for a return to business as usual, but then this happened.”

Roy says the issue has been rumbling for several months but came to a head in the lead-up to Christmas. Around the same time in early December, supermarket giant Coles also placed a temporary purchase limit of two bags on their frozen chips, citing extensive flooding along Australia’s east coast. 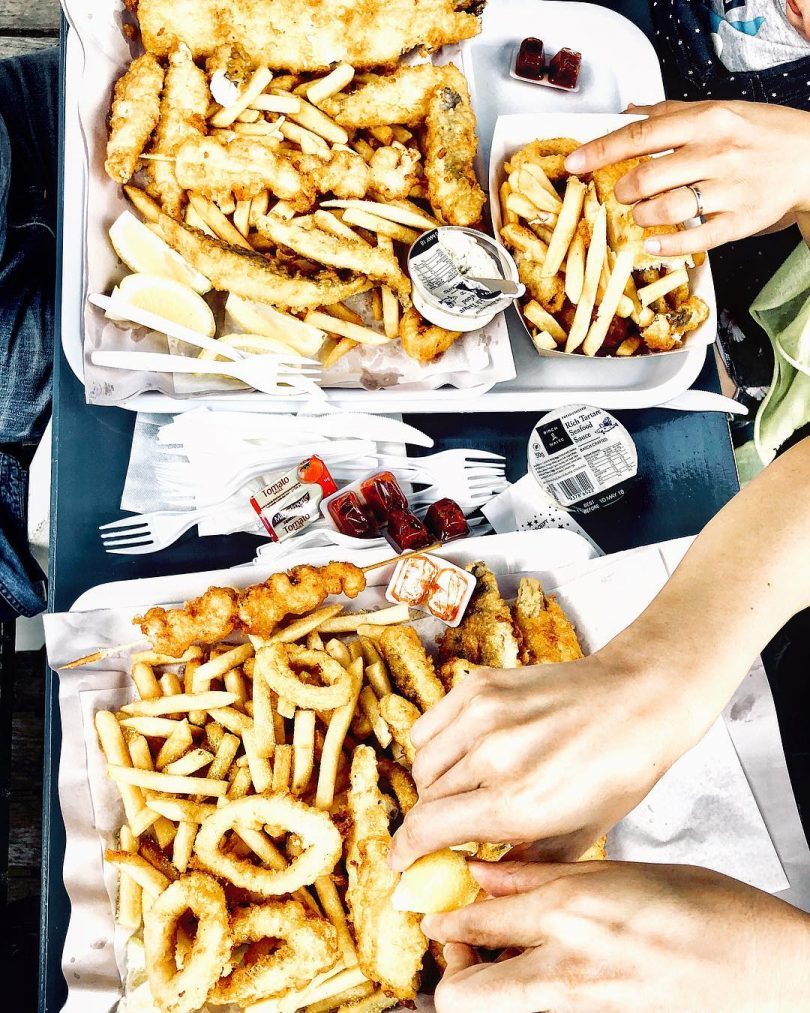 It’s a particularly bad turn for businesses that use what they earn in this busier summer period to help keep them going over the quieter, colder months. All but Coles’ potato gems might be back on the shelves, but Roy can’t see an end in sight for the local fish and chip stores.

“I hope it gets better, but I can’t say for definite if it is or not yet,” he says.

The shortage, while widespread, seems to hit some suppliers harder than others. Neil Innes from Batemans Bay’s Innes Boatshed – “famous for our fish and chips” – is keeping up with demand.

“We were under the understanding there would be a shortage, but at this point, our supplier has been able to supply our requirements,” he says.

READ ALSO However you slice it, these hams are worth hogging

Further south in Narooma, Blue Water Seafood is only open thanks to a stockpile of chips in their chest freezer, albeit a dwindling one.

“We predicted this might happen so we over-ordered early. We’re starting to run low now, but if we hadn’t over-ordered, we would have had to close.”

Kylie only took on the business in October 2022 and says the struggle to find chips has been somewhat of a baptism of fire.

“We’ve had to change brands a few times just to get enough supply because if we can’t sell what we want to sell now, it’s going to affect the next 12 months of business.”

Potatoes aren’t the only shortage businesses on the South Coast are enduring.

“We’ve been shut, not due to potato shortages, but staff shortages for the past couple of nights,” Kylie says.

“It’s just hard to find people who want to work at the moment.”

Now that is really serious

“It’s just hard to find people who want to work at the moment.”

Where are the people supposed to live? There’s 16 rentals in Narooma on Domain, average is well over $1000 p/w.

There’s 107 Airbnb properties available in Feb though. Airbnb is your problem.