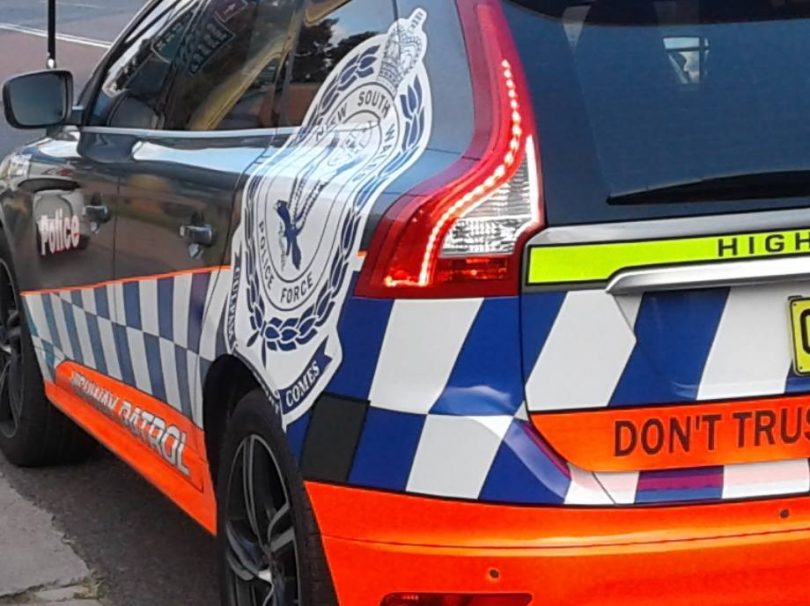 Holidaymakers have stepped up after allegedly finding a man secretly filming children at a caravan park at Lake Conjola.

About 3 pm on Friday, December 28, police were called after reports a man was being detained by members of the public.

It’s alleged that the 43-year-old was using a hidden camera to discreetly take photographs of young girls.

Officers from the South Coast Police District took the man back to Ulladulla Police Station, where he was interviewed.

His camera and mobile phone were seized, and he was released pending further inquiries.

The 43-year-old was arrested and charged with two counts of ‘film person’s private parts without consent-aggravated’, and ‘produce child abuse material.’

He was granted conditional bail to appear at Milton Local Court on Thursday, February 14.