Collaboratively and competitively delivered across the nation
20 October 2022 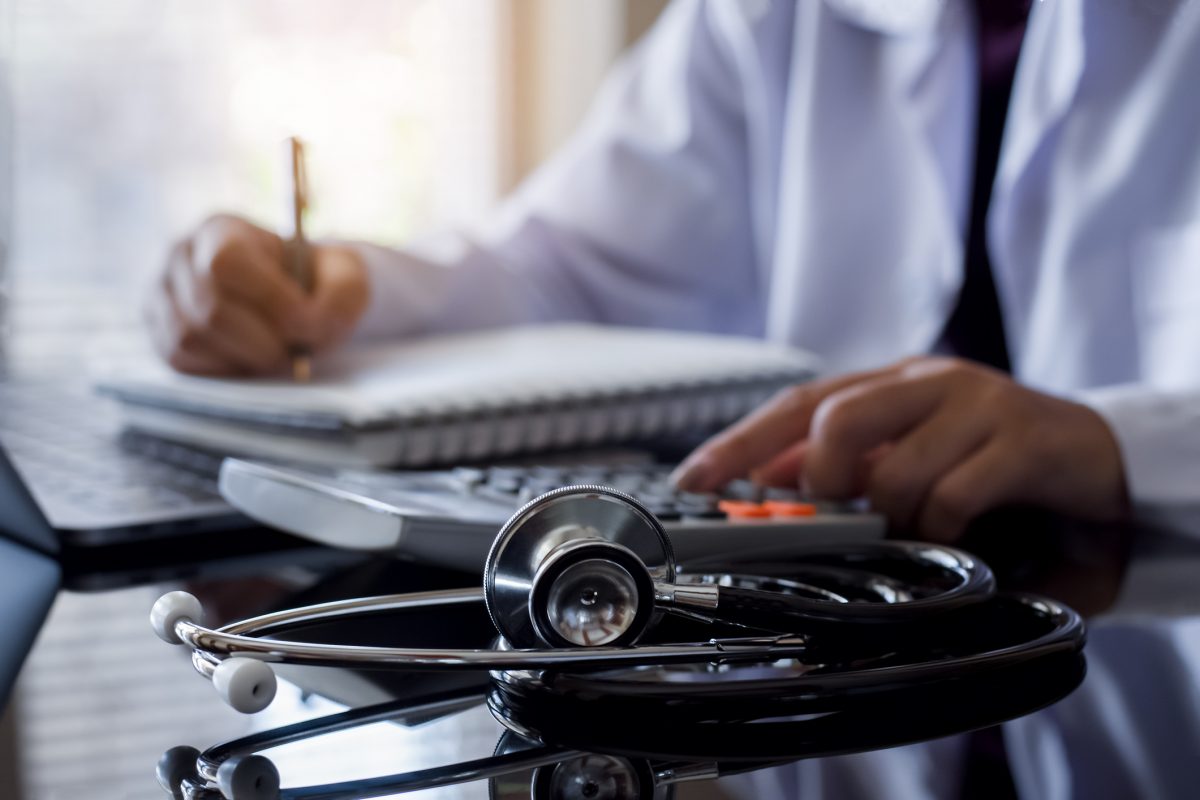 The Federal Government’s workers compensation authority has been found lacking in its handling of public service compo cases, with the Ombudsman telling Comcare to lift its game.

An investigation was launched last year following allegations made against the agency of ‘doctor shopping’ to deny compensation claims.

Commonwealth Ombudsman Iain Anderson published the report of the investigation today (20 October), saying Comcare had a number of improvements to make in handling medical examinations under s 57 of the Safety, Rehabilitation and Compensation Act 1988 (SRC Act).

The Ombudsman’s report focussed on Comcare’s use of its s 57 powers, including alleged examples where Comcare had reportedly selected certain medical practitioners or sent claimants to multiple medical practitioners to get a report it could use to deny a compensation claim or cancel a claimant’s existing compensation payments – a practice referred to as ‘doctor shopping’.

Allegations also included that some claimants were required to attend medical examinations with medical practitioners who did not have appropriate qualifications, or with practitioners who had been the subject of repeated complaints.

According to the Ombudsman, Comcare’s use of independent medical examinations (IME) left much to be desired.

“We found while Comcare’s procedures and internal guidance are consistent with s 57 of the SRC Act, there are opportunities to strengthen its administrative framework to better support consistent and reasonable decision-making,” the Ombudsman said.

“In particular, there is an opportunity for Comcare to address gaps and inconsistencies in its internal guidance to better support decision-makers to make consistent, reasonable and transparent decisions, as well as strengthen its communication with claimants.

“We found Comcare does not require decision-makers to consistently record the reasons for medical examination decisions. We also found limitations in Comcare’s data capability, meaning Comcare is unable to quickly retrieve, analyse and report information about its use of medical examinations.

“Due to these data limitations and the absence of a clear requirement for Comcare decision-makers to record reasons for their assessments under s 57, Comcare is not well placed to provide assurance that individual medical examination decisions are appropriate, or to monitor how s 57 powers are used across the agency.”

READ ALSO Public service reform needed, but getting it right will be tricky

As a result, the Ombudsman found Comcare cannot quickly and easily provide assurance that its decision-making is appropriate in practice.

“We also identified several areas for improvement in Comcare’s procedures and published information about its complaint handling processes,” he said.

“As this investigation focuses on Comcare’s administrative processes for s 57 medical examinations, rather than its decision-making in practice, we have not identified significant compliance concerns or evidence of unethical decision-making by Comcare in practice.”

The Ombudsman made nine recommendations for improvement of Comcare’s decision-making framework and how it manages complaints.

He has given Comcare until 2024 to replace its claims management technology to meet all the recommendations.

The recommendations centre on four themes of good public administration, which are:

“We are confident that implementing the recommendations will assist Comcare to improve its ability to provide assurance and accountability over its use of s 57 powers,” the Ombudsman said.

“This will enable Comcare to assure claimants, Parliament and the public that its medical examination decision-makers are following clear guidance to make consistent, reasonable and transparent decisions and appropriately identify and manage complaints.”

Comcare has accepted all nine recommendations and has indicated some issues of concern have already been resolved.

Acting CEO Aaron Hughes stressed that the Ombudsman’s assessment found no evidence of unethical decision-making in the agency’s practices.

“The Ombudsman’s investigation reviewed our procedural frameworks and did not extend to our decision-making in practice. Comcare’s experienced claims staff and specialist allied health professionals ensure our exercise of the medical examination power is carefully considered,” Mr Hughes said.

“We recognise that we can improve our administrative frameworks for IMEs to ensure we support employees in reducing the length and severity of injury.”

IMEs can be required under s 57 of the SRC Act to assist with managing workers compensation claims. Common reasons for exercising the medical examination power include ensuring correct diagnosis, assessing liability, determining reasonableness and effectiveness of treatment, assessing capacity for work and resolving disputes.

This Ombudsman’s investigation was informed by media coverage of Comcare’s use of IMEs, which was raised during Senate Estimates in May last year.

Doctor Shopping — who would have thought?!?

Shocking… lol usually they have IMEs independent medical examiner contracted. But cant be independent if being paid by them and some thats soley were there work and money come from. Same for workers comp. Standard practice