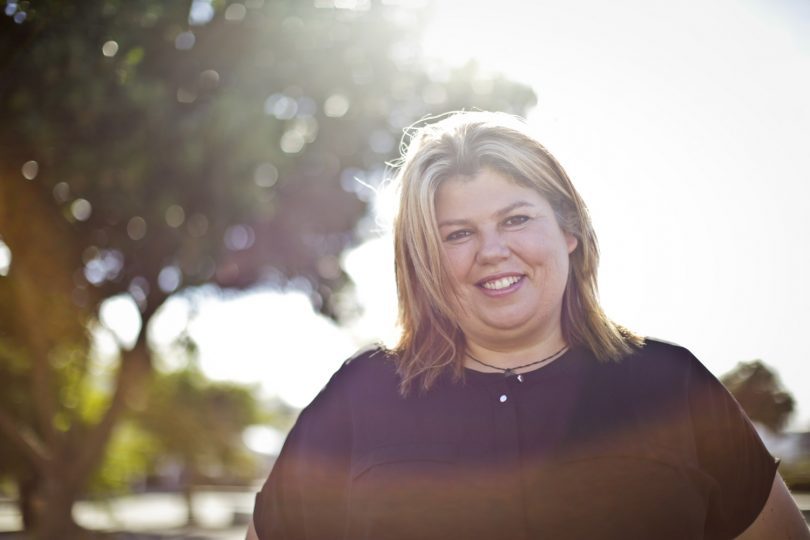 Urzila Carlson is coming to Bega and Batemans Bay in November. Photo: UrzilaCarlson.com

South African/New Zealand comedian, Urzila Carlson has become a favourite on Australian TV comedy shows and she is now set to spread the laughter in Bega and Batemans Bay with her brand new live show.

A much-loved panellist on TV shows like Have You Been Paying Attention?, Hughesy, We Have a Problem, and The Project, Urzila’s cheeky, straight-up style will be a hit with her Bega Valley and Eurobodalla audiences.

In her brand-new show, Urzila wrestles with the phrase ‘studies have shown.’

“Every time you hear it you know you’re about to learn something ridiculous!” she says.

“Studies have shown your dog is happier than your cat! Who cares!

“How about they give funding to scientists to come up with a way to eradicate the unibrow or those weird thin white hairs you occasionally find attached to your face!

“Let’s get some research done on what happens to your blood pressure when your kid keeps getting out of bed – when you’ve tucked them in 20 f*cking times already!” Urzila says.

South African-born and a household name in NZ as a cast member of TV3’s hit comedy panel show 7Days, Urzila took to the stage for the first time in 2008.

Since then she’s racked up an impressive array of awards including Best Female Comedian at the 2010, 2011, 2012 and 2013 NZ Comedy Guild Awards, as well as the coveted TV3 People’s Choice Award two years in a row at the NZ International Comedy Festival.

On this side of the ditch, Urzila has had five sold-out seasons at the Melbourne International Comedy Festival, and in 2017 released her first book, a memoir entitled ‘Rolling with the Punchlines’, through Allen & Unwin.

“Carlson is a gifted and accomplished comedian – an absolute must-see,” says Appetite for the Arts.

The show may contain strong coarse language and is not recommended for children under the age of 16 years.

Subscribe to the About Regional Newsletter and go in the draw to win a double pass to Urzila’s Bega show, including front row seats and a complimentary drink on arrival.

Each Tuesday afternoon, we package up the most-read About Regional stories of the past week and deliver it FREE to your email inbox. News from across southern NSW without needing to beat the Facebook maze.

Everyone on the newsletter list between now and November 4 has a chance at winning.