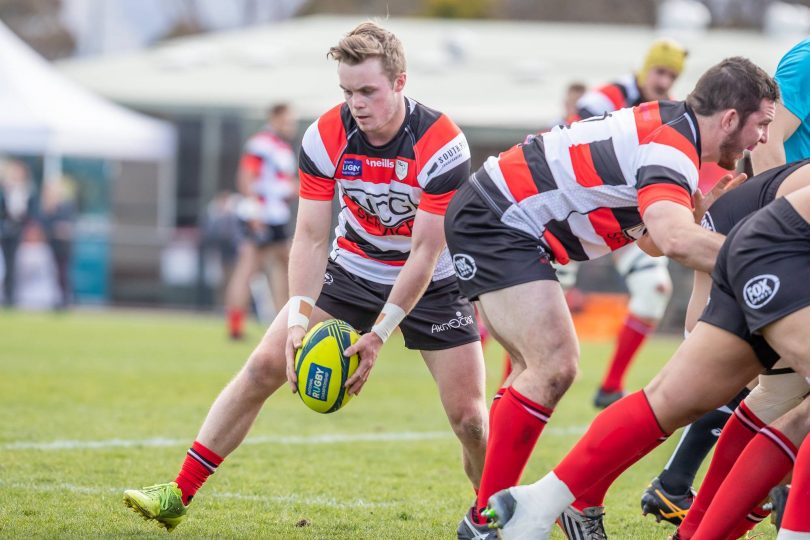 The festering row between the ACT Government and ClubsACT over the treatment of community contributions has erupted again with claims that men’s sport is being discriminated against, putting at risk the viability of teams.

ClubsACT is calling on the Government to lift what it calls a ban on a club’s capacity to claim men’s semi-professional and professional sport as a community contribution.

At the same time as tightening the Community Contributions Scheme when it came to professional or semi-professional sport, the Government has allowed gaming revenue contributions to women’s sport to be eligible, to encourage women’s participation.

The Government says the reforms are all about increasing the funds available to the community, not reducing payments to community purposes or to save money.

Attorney-General Gordon Ramsay said the scheme came from the privilege that clubs have of operating poker machines, and reforms to the scheme came about after reviews found that that it had been used in ways that didn’t meet community expectations, including paying for things like airline lounge memberships.

He said those reviews also showed that a policy to promote women’s sport by allowing clubs to claim $4 for every $3 contributed, in place since 2007, had not been as effective as it could be.

But ClubsACT Chief Executive Gwyn Rees says clubs have been doing great things for women’s sport but due to red tape haven’t claimed their dues, and backed the stance of former chief minister Jon Stanhope that the new community contribution arrangements discriminate on the basis of sex.

“The great injustice in all this is that clubs have been doing great work in growing women’s participation in sport – women on boards, creating facilities for women at grounds – and they’ve not been claiming it and the Government has used that as a weapon against them in the Assembly.”

But Mr Ramsay said the measure enhanced equality and encouraged more sporting opportunities for everyone in the community.

“ClubsACT’s attempt to call this a threat to professional male athletes simply does not stack up to the facts or the law. Canberrans know better and so do those in the clubs sector who work to support opportunities for women to participate in sport,” he said.

Mr Ramsay said ClubsACT was out of touch, despite the organisation representing half of the clubs in the ACT, and the peak organisation says the Minister is simply refusing to engage on the issue.

“As a direct consequence of his policy change, there are men’s teams at risk of being unfunded and disbanded,” Mr Rees said. “The capacity of clubs such as the Raiders, Vikings, Magpies, Eastlake and Ainslie to support all types of sports, at all levels will be adversely impacted.”

He said an exemption granted to the Canberra Demons, which supports a team in the North East Australian Football League, only served to highlight the irony that it plays against GWS, which receives $2.3 million a year from the ACT taxpayer under a 10-year deal.

Other clubs had also reached out to the Government but had not received any response.

Mr Rees said the Government had used the scheme reviews, including one by the Auditor-General, as well as lobbying from anti-alcohol and anti-pokies lobby groups, to punish clubs for their stance at the last election.

Mr Ramsay said the Government had worked closely with the clubs to design the new scheme, including protecting the viability of all sporting teams through an exemption.

“Not only are the ACT’s clubs aware of this exemption, one has already applied for and been granted approval to support a local sporting club under these rules,” Mr Ramsay said.

But Mr Rees says the new rules on professionalism were so opaque that clubs did not know where they stood.

Under the scheme, 8 per cent of club gaming revenue must go to community purposes, with another 0.8 per cent going towards gambling harm prevention initiatives (.04 per cent) and the rest to the Chief Minister’s Charitable Fund. 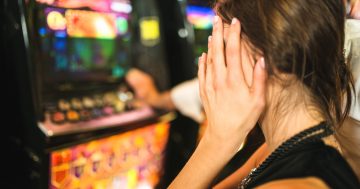 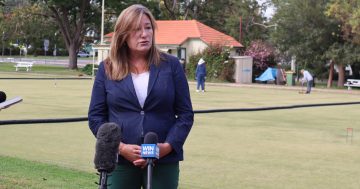 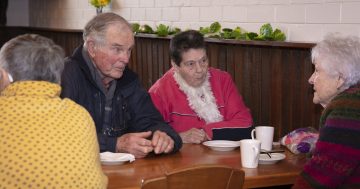